HomeFeaturedHow to Audition for Nick Cannon Presents 'Wild 'N Out' 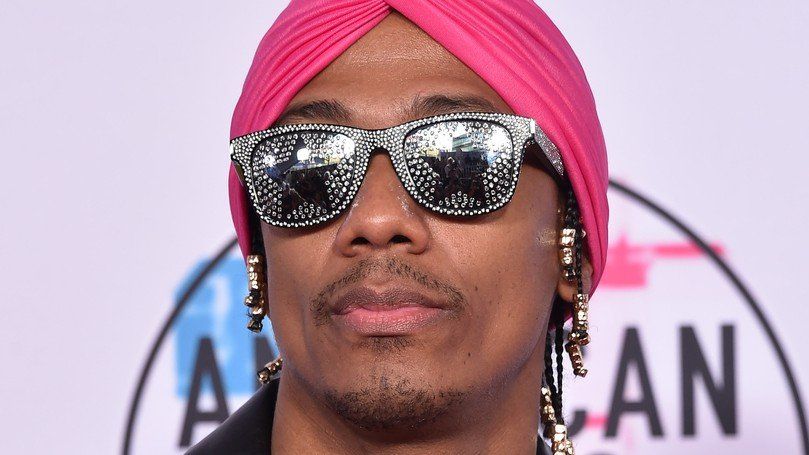 Casting directors are now casting actors, models, and talent to work on Nick Cannon Presents Wild N' Out Season 16. Check out the casting call breakdown below to apply:

We’re back at it again with the Wild’N Out Tour!

We’re coming to a city near you and we need 10 beauties from each city to host with us!

Wild’N Out  Tour Dates and Locations:

About Wild N' Out:

Nick Cannon Presents: Wild' N Out is a sketch comedy and improv game show series created by comedian Nick Cannon. The series first premiered on MTV on July 28, 2008. The series has been renewed for Season 16, with 90 new episodes to be produced. On June 19, 2019, it was announced Wild N' Out would expand to VH1. The series is a hip-hop version of Whose Line Is It Anyway? Two teams of comedians compete against each other in a series of games, which are improv games. The teams are "Red Squad" and the "Black Squad." The "Red Squad" captain is Nick Cannon, while the "Black Squad" has a celebrity guest as a captain.  After three games, the two teams square off in a final round called "WildStyle," where they deliver a punchline directed at one of the opponent's team members within a freestyle rap. The comedians' joke with each other. Points don't matter and every episode ends with a musical performance usually by the guest captain.  In November 2012, it was announced the series would be returning in 2013 after a six-year hiatus. The revival featured celebrities, including the show's current cast. The fifth season it premiered on MTV2 to 1.1 million viewers, making it the highest-rated telecast in the network's history. The show would continue on MTV2 for three more seasons. In 2016, Wild N' Out premiered for the eighth season, making it its return to MTV.  The show has had some level of controversy. However, on February 5, 2021, ViacomCBS announced that Wild 'N Out would resume production with Cannon as host, saying Nick Cannon has "taken responsibility for his comments" and "worked to educate himself" through conversations with Jewish leaders. The fifteenth season was filmed in Atlanta. The series filmed from December 9 to 18, 2019, and premiered on April 21, 2020, on VH1, just a week after the end of Season 14.

PBS is now looking for emerging filmmakers Join Project Casting to access jobs you can apply for right now! According to their website, PBS is looking To further expand the voices of developing and diverse/BIPOC content...