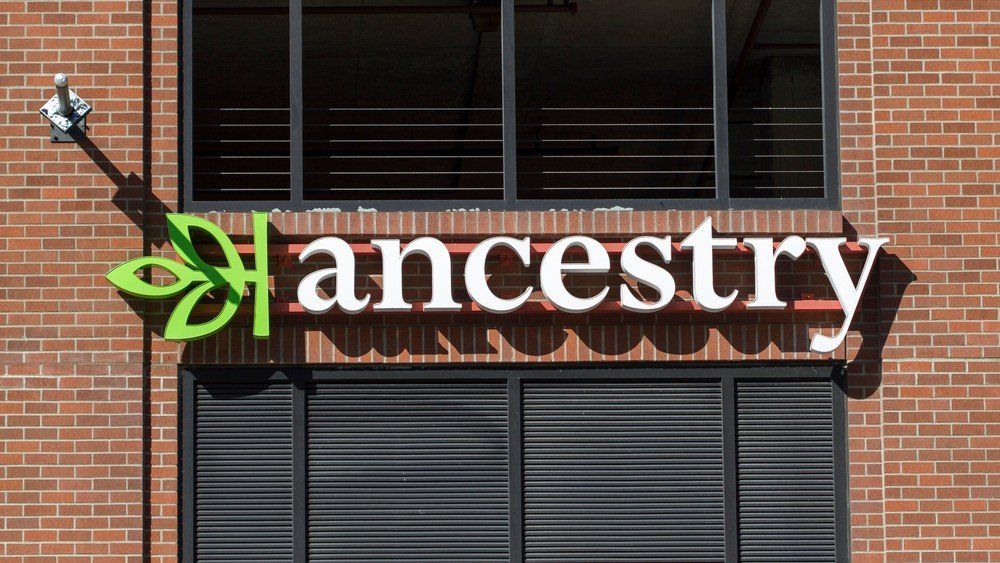 Casting directors are now casting actors, models, and talent to work on scenes filming in the Los Angeles, California area this March 2021. Talents who are selected to work on the upcoming commercial will be compensated $5,000 to work on the project. Producers are seeking people who have a myth or rumor in the family and are looking to get to the bottom of it.

Ancestry.com is the largest for-profit family-descent company in the world, it operates a system of genealogical, archival records, and associated genetic genealogy websites. As of November 2018, the company claimed to provide access to approximately 10 billion historical records, to have 3 million paying subscribers, and to have sold 18 million DNA kits to customers.

To audition for a role in the upcoming Ancestry.com commercial, check out the casting call breakdown below.

$5000 Ancestry.com Commercial
Do you have a myth or rumor in the family that you want to get to the bottom of? For example, maybe Aunt Mary was a famous painter that no one knew about, Great Grandpa served in WWI with someone famous (some believe it was Paul Newman, others swear it was Jimmy Stewart) or maybe you swear Great Grandpa owned a fashion business because he was such a snazzy dresser and your brother thinks he was definitely NOT A fashion guy - he hated shopping? This is not a DNA focus - it’s more about a family myth/rumor that several family members dispute the details on and give conflicting views. Doesn’t have to be epic - just fun and light-hearted. Again - it’s not a DNA spot. We need at least 3 family members in Los Angeles that all have completely different views. If awarded for this job, your family would be paid $5000 and it shoots within the next two weeks at a stage in LA.

How to Get Cast in Fox’s ‘The Resident’ Season 4

Fox’s The Resident Season 4 is now hiring Atlanta actors and crew members to work on scenes filming in Atlanta, Georgia. Join Project Casting to access jobs you can apply for right now! Fox producers are now casting and...

How to Get Cast in FX's 'The Old Man'

FX's 'The Bear' cast, casting calls, auditions, and news you should know. American comedy-drama television series 'The Bear' premiered on FX on Hulu on June 23,...