HomeFeaturedHBO is Now Hiring People to Work From Home 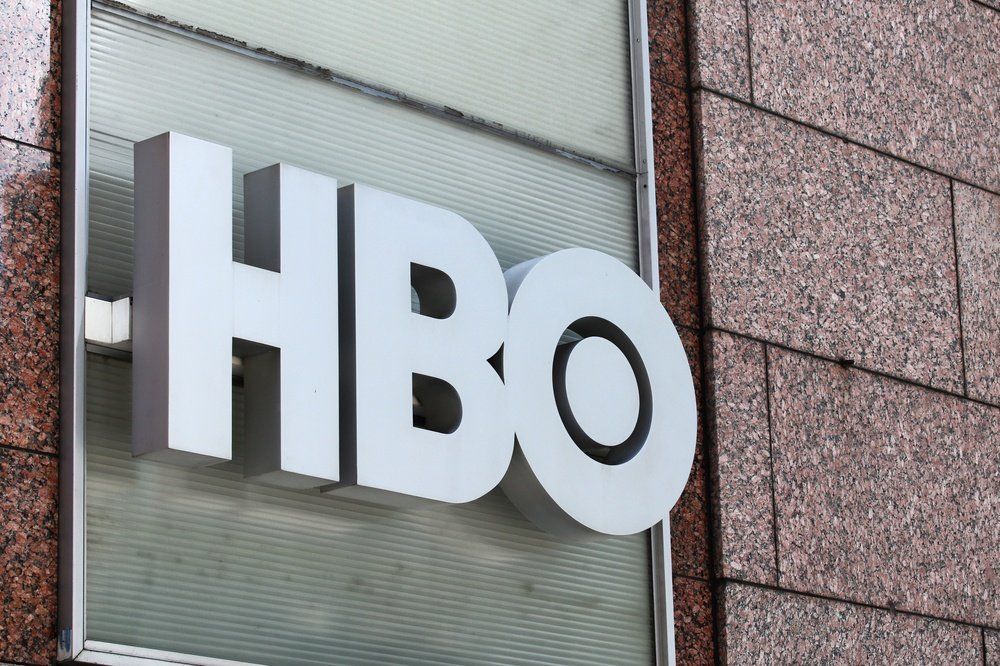 HBO is now hiring people to work from home!

Are you looking for a job in the film industry? How about working on one of the most popular television networks in the world? HBO is now hiring creative types, filmmakers and producers to join their company. In case you did not know, HBO, also known as the Home Box Office, is a premium cable and TV network owned by Time Warner. The network features motion pictures, documentaries, boxing matches, stand-up comedy, original TV series, and made-for-cable movies. HBO the oldest and longest-running pay-TV series in the United States, having been in operation since the early 1970s. In 2014, HBO earned an amazing $1.79 billion. Now, the 'Game of Thrones' and 'Euphoria' network is now hiring interns to work with the company. If you're an aspiring producer, artist or filmmaker, then this job are perfect for you. 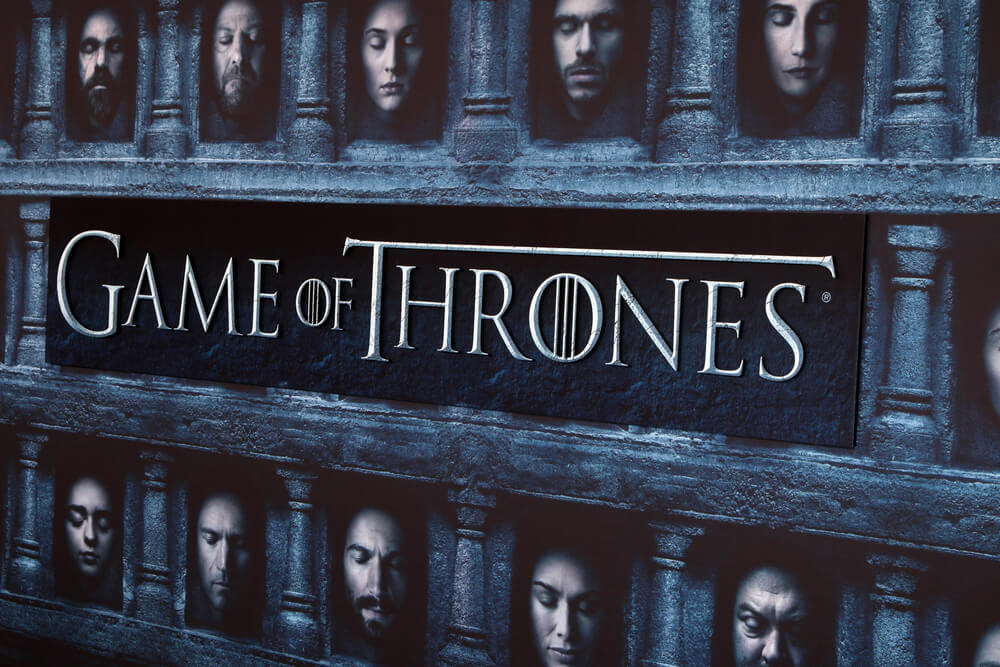 In relevant news, Netflix is now hiring a wide-array of production jobs, which is great if you’re interested in joining the entertainment industry. Netflix has over 180 million subscribers, original shows movies, and working at Netflix is arguably more exciting than it has ever been. People around the world watch TV shows and films.
More Project Casting Entertainment News:
Previous articleCHASE Commercial Casting Call for Families
Next articleAlbuquerque Jobs: Movie Extras Casting Call for "Lab Techs"