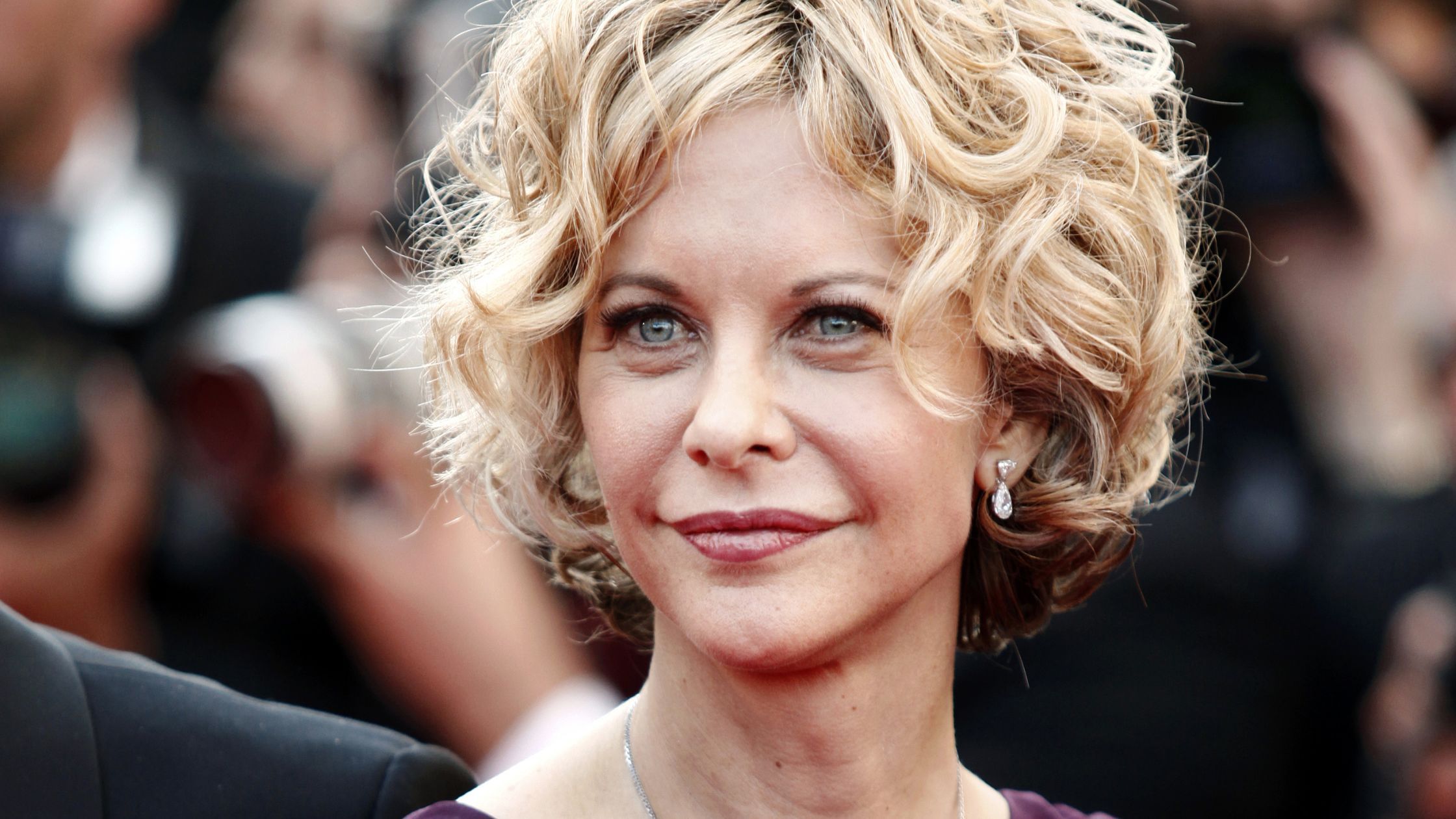 'What Happens Later' casting directors are now casting actors, models, and influencers to work on scenes filming in Arkansas.

About 'What Happens Later':

Cannes: Meg Ryan Will Both Direct And Star Alongside David Duchovny In The Upcoming Romantic Comedy, ‘What Happens Later'.

The film, which was bought by Bleecker Street for the United States and will premiere at Cannes with HanWay Films, is based on the play 'Shooting Star' by Steven Dietz.

Meg Ryan, who won an Academy Award for her performance in the 1989 romantic comedy Sleepless in Seattle, will revisit her '90s romantic comedy roots in What Happens Later, which she'll also direct and star in. David Duchovny will co-star.

Based on the play Shooting Star by Steven Dietz, who co-wrote the screenplay with fellow playwright and novelist Kirk Lynn and Ryan, the film is characterized as an "evolved and nostalgic take on the romantic comedy" by the filmmakers.

The film will be released theatrically in the United States by Bleecker Street 2023. HanWay Films has been hired to manage international sales and distribution, and sales at Cannes are forthcoming.

Later, in the season six episode "What Happens Later," ex-lovers Willa (Ryan) and Bill (Duchovny) are reunited for the first time since their divorce decades ago when they are snowed in at an airport overnight. Willa is still the headstrong, self-reliant woman she was before, free of all attachments. Bill, who is recently separated, begins to reevaluate his life and relationships with his wife and daughter. All they each want is to go home, but during the night, they find themselves slowly connecting while also being forced to confront their shared past. They reflect on what could have been done differently and imagine future possibilities for their relationship. But when the versions of their shared history don't match up, where do they turn next?

The film is produced by Ten Acre Films, which is run by Independent Spirit Award winners Jonathan Duffy and Kelly Williams. Laura D. Smith, who has been nominated for an Independent Spirit Award in the past, is also helping to produce the film. Furthermore, Kristin Mann (The Quarry, To The Stars) will be aiding in production. Kerri Elder and Blake Elder of Rockhill Studios are executive producers, with Bleecker Street’s Andrew Karpen and Kent Sanderson on this project.

“We couldn’t be more thrilled to have the incredible teams at Bleecker Street and HanWay alongside us as we bring this special story to the screen,” said the producers. “We believe it’s a look at life and love that audiences the world over will relate to and hunger for in these uncertain times when connection and reconciliation feel more important than ever.”

Avy Eschenasy negotiated the deal on behalf of Bleecker Street, with Sanderson as a mediator. Production for the film will begin later this year in Bentonville, Arkansas. Ryan has The Gersh Agency, Anonymous Content, and Grubman Shire Meiselas & Sacks, P.C., while Duchovny is represented by Mosaic and Nelson Davis LLP - both talent agencies. Lastly, production has Ramo Law P.C.

Check out the casting call breakdown below to audition for a role on What Happens Later.

Lovers - Male and Female - All Types

Make sure the file name of your headshot/photo is labeled with your first and last. This does not mean you type your name under your headshot in the email.