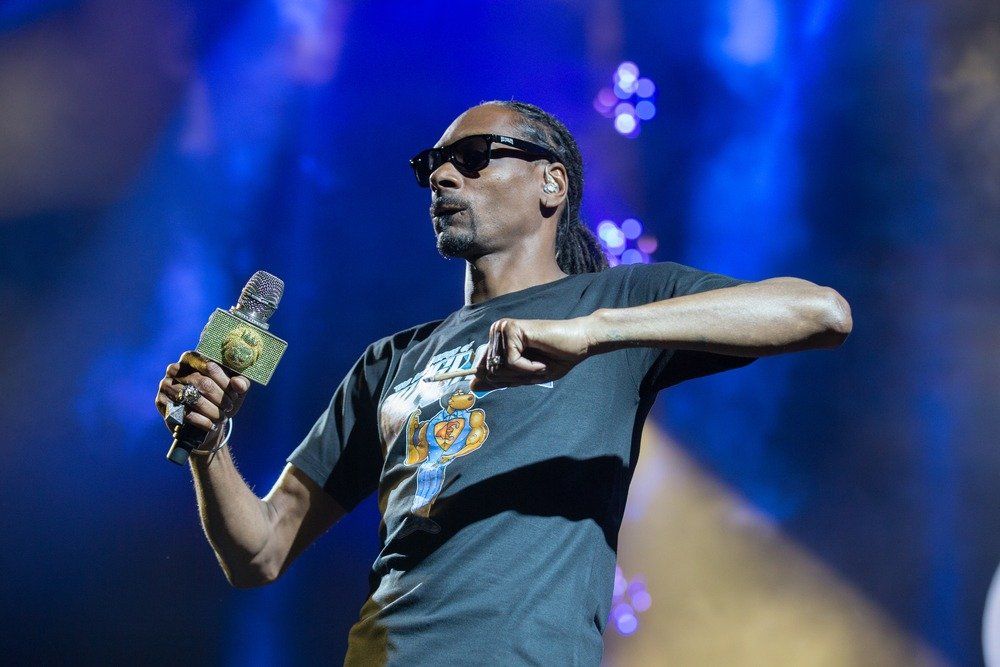 Underdoggs is now casting and hiring actors to work on scenes filming in Atlanta, Georgia.

To audition for a role in Underdoggs, check out the casting call breakdown below.

What is The Underdoggs movie about?

Snoop Dogg has signed on to star in and produce The Underdoggs, MGM's upcoming comedy. He'll collaborate with Kenya Barris under his Death Row Pictures banner.

The Underdoggs is a football-themed film based on an original concept from Snoop Dogg and his longtime collaborator Constance Schwartz-Morini. After being arrested for a crime, former NFL star 2J (Snoop Dogg) agrees to coach a youth football team in place of jail in order to relaunch his stalled career.

Charles Stone, Drumline's director, is working off a screenplay written by Danny Segal and Isaac Schamis (Grown-ish, #BlackAF). The film is scheduled to release on Oct. 20th, 2023.

Mychelle Deschamps for Barris' Khalabo Ink Society, Schwartz-Morini of SMAC Entertainment, and Jonathan Glickman for Panoramic Media are also working on the movie.

Said MGM’s Chief Operating Officer Chris Brearton, “Snoop’s longtime commitment to his community via his youth football league is hugely inspiring to all of us at MGM. We are thrilled to be working alongside this incredible creative team to bring this great comedy to moviegoing audiences, and to further MGM’s commitment to the theatrical exhibition when it hits theaters next October.”

“The Underdoggs is a real personal project for me considering that I’ve been coaching football for 15+ years with the Snoop Youth Football League that I started with my long-time business partner Constance Schwartz-Morini. Giving back to the community through football has taught us so many invaluable life lessons that we’ve been able to share with kids in similar situations like mine when I was growing up. My hope is that this movie will shed light on the realities that kids and adults face in the hood and within the complex world of football,” said Snoop Dogg.

“We have brought together the perfect team, from MGM to the creatives led by Kenya, to make this film a reality. I am excited to build upon my 10 years at the National Football League and broader work across the sports and entertainment industry to help Snoop bring this film idea to life,” added Schwartz-Morini.

“Having been fortunate to work with each in the past, I can attest that Snoop, Charles, and Kenya are the perfect ingredients to make Underdoggs a classic sports comedy,” said Jonathan Glickman. “In particular, Snoop’s personal connection to the material will make for a film that not only delivers laughs, but a whole lot of heart for generations of fans.”

MGM and Barris are collaborating on a Richard Pryor biopic, which will be written, produced, and directed by Barris.