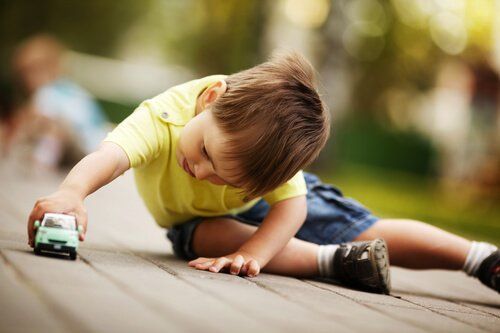 Seeking kids (non union) for digital and video shoots for a toy company.

Usage: Full buyout in perpetuity for digital (photo and video).

When attending an audition, it is essential for kids to be prepared. It is recommended that they practice beforehand and learn their lines or songs thoroughly.

Kids should also familiarize themselves with the venue and stage area before going on so they are comfortable with their performance.

Additionally, having a positive attitude and demonstrating enthusiasm for the project can help make a good impression. It's also helpful to bring any necessary materials, such as sheet music or character notes, in case you need them during your audition.

Lastly, remember to dress appropriately; clothing should be neat and professional, not distracting your performance.