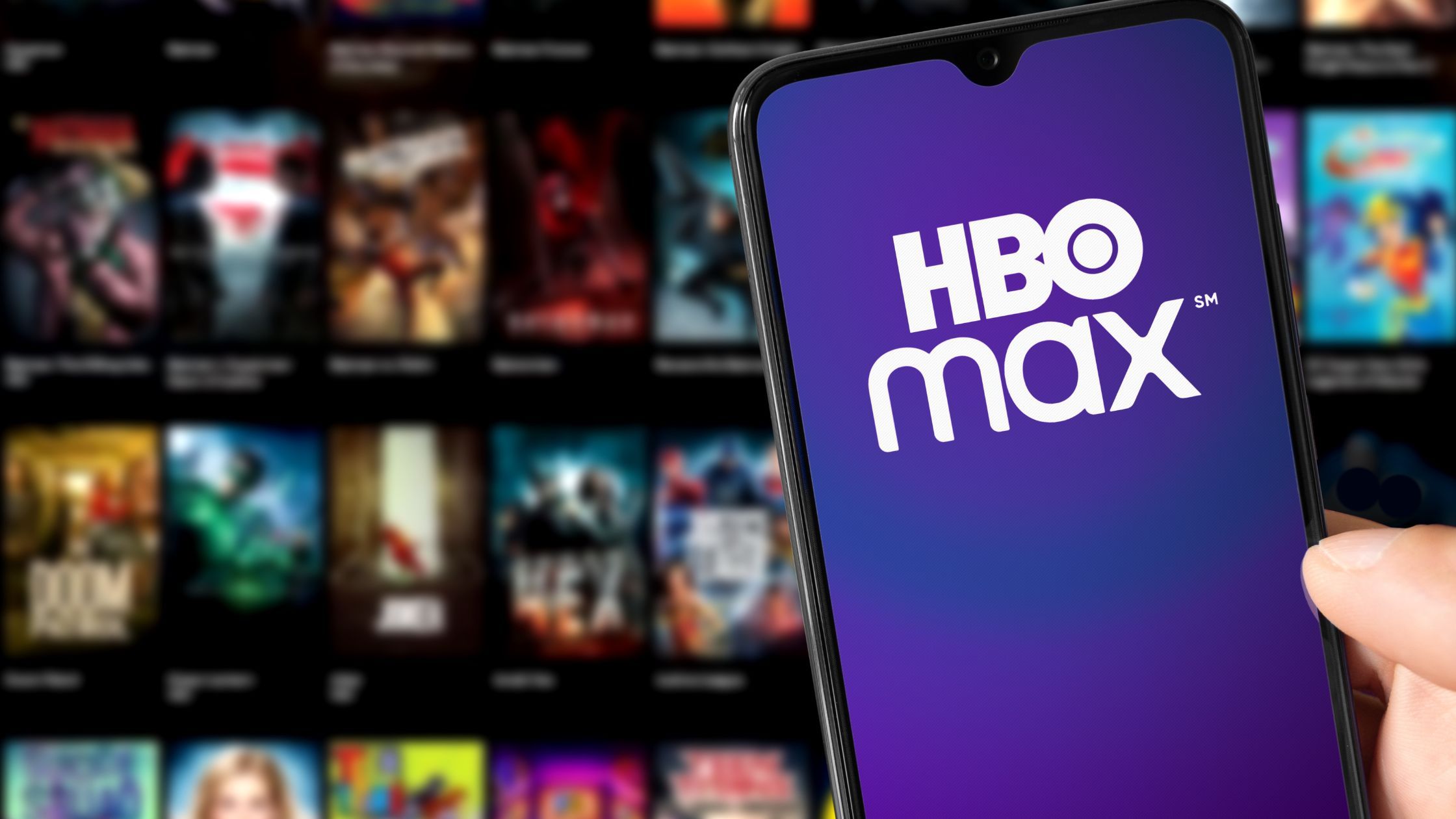 HBO is one of the most popular premium cable channels in the world. It offers critically acclaimed original programming, blockbuster movies, and innovative documentaries. HBO also produces award-winning comedy specials and late-night talk shows. In addition to its acclaimed programs, HBO also hosts a variety of sports programmings such as boxing matches, tennis tournaments, and football games. HBO is a great destination for movie lovers and TV fans, providing an endless array of entertainment options. Whether you're looking for drama, comedy, or sports programming, HBO has something for everyone. HBO remains one of the most popular premium cable channels with its expansive library and exclusive content. With its outstanding programming, HBO remains one of the premier destinations for television entertainment.

HBO also offers on-demand content, so you can watch your favorite programs when you want. With their streaming service, you can also access HBO's library of movies and shows anytime, giving you the flexibility to watch whenever and wherever you want. HBO is one of the most sought-after premium cable channels with its extensive library, variety of exclusive content, and innovative features. Whether you're looking for the latest blockbuster movie, an award-winning show, or something completely new and different, HBO has something for everyone. So if you're looking for great entertainment, look no further than HBO. With its unmatched programming and exclusive content, there is something for everyone at HBO.

When embarking on a new acting role, it is essential to take the time to understand your character. To fully capture their motivations and emotions, you should get into the mindset of your personality by researching and contemplating who they are as a person. This can involve researching aspects such as the character's history, family background, and other pertinent information that can help add depth to your performance.

Once you understand your character's backstory, it is helpful to write out your script to portray your lines in an authentic manner. Ensure that each line has a purpose and intention so each scene feels more like an honest life conversation instead of cheesy dialogue. Additionally, it is essential to practice your lines to become familiar with them and ensure that the character's feelings are brought across through your delivery.

When performing on stage or in front of a camera, it is essential to make sure you have an understanding of the other characters. Conversations with cast and crew can provide valuable insight into their motivations and how they interact with your character. Additionally, try to meet up with people who share similar life experiences to those of the character you are playing. This can bring a sense of realism and authenticity to your performance.

Finally, when preparing for any role, you must take care of yourself physically and mentally. Acting can be an emotionally draining experience, and it is essential to keep your body and mind healthy by eating well, exercising, and getting sufficient rest. Additionally, make sure you take time for yourself before or after rehearsals to allow your mind to relax and reset for the following day. By taking care of yourself, you can perform at your peak every trial and stay focused throughout the process.

By keeping these tips in mind, any actor can be prepared to bring their best performance possible when auditioning or shooting any role they are given. With enough practice and dedication, anyone can easily step into any character and capture an audience's attention through their believable portrayal of whoever they decide to play.