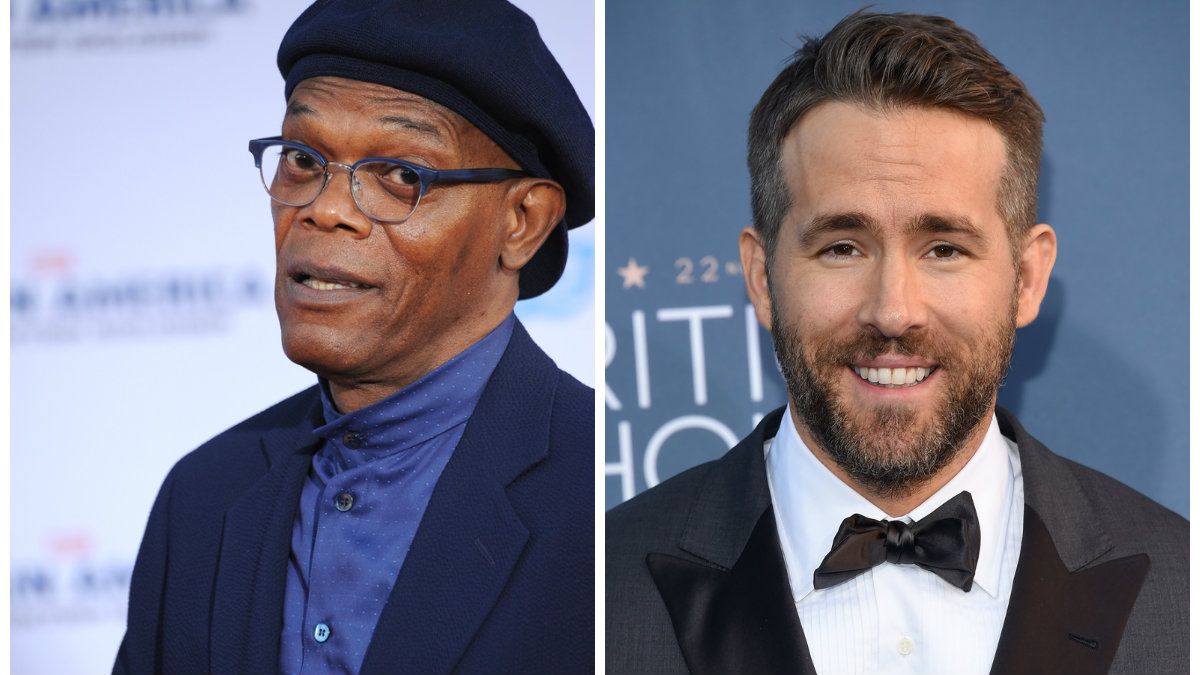 Production for the sequel to "The Hitman's Bodyguard" is ramping up. According to IMDB, the movie is now in pre-production and casting is ramping up for the upcoming sequel. Casting is lead by Elaine Grainger. Grainger has cast several major feature films including "Inception", "Batman Begins," "Criminal," and "Mortdecai". In 2009, she was nominated for an Emmy for Outstanding Casting For a Miniseries, Movie or a Special for HBO's "House of Saddam". 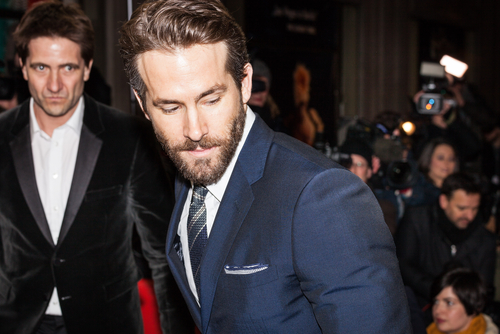 About "The Hitman's Wife's Bodyguard":

The movie is an upcoming action comedy film directed by Patrick Hughes and written by Brandon and Phillip Murphy. It is a sequel to the 2017 movie "The Hitman's Bodyguard" and stars Ryan Reynolds, Samuel. Jackson, Salma Hayek, Frank Grillo and Morgan Freeman.

Production was announced in May 2018 with Ryan Reynolds, Samuel L. Jackson, and Salma Hayek reprising their roles. The sequel plans to begin filming later this year. In March 2019, Frank Grillo and Morgan Freeman joined the cast of the film. Filming is set to start filming this March 2019 in Europe with scenes primarily filming in Italy, Scotland, Bulgaria and United Kingdom. Related:
Previous article'Captain Marvel's Brie Larson Shares Amazing Advice for Aspring Actors
Next articleLooking for a Job? 20th Century Fox's Blue Sky Studios is Now Hiring