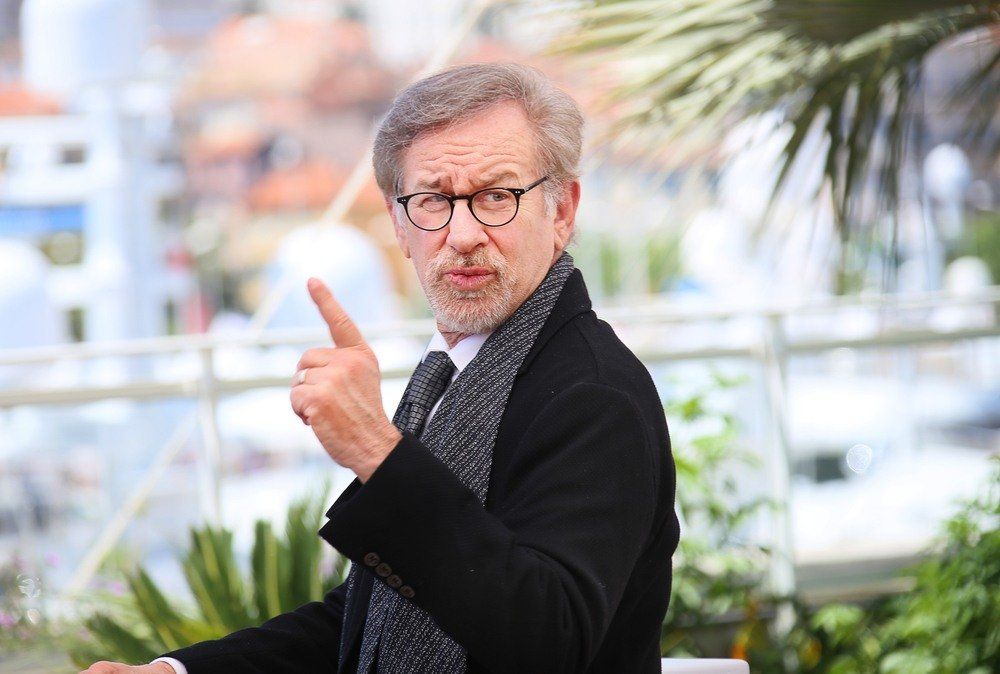 Grant Wilfley Casting is seeking REAL Latino and African American boxers for background work in a gym scene on the upcoming Steven Spielberg film "West Side Story". Must be local to the tri-state area. Looking for men who are comfortable sparring with a partner or on the bags and have REAL experience. Tentative shoot date of 8/23. Will be fit at TBD date before work date in Brooklyn. Full day availability needed for work date. Shooting will take place in New Jersey (transportation will be provided from the city). This is paid background work! PLEASE FEEL FREE TO SHARE THIS POSTING! Men must have natural colored hair, with full length all over. NO FADES, NO CREW CUTS, NO EDGING, NO LINE UPS. Should be willing to let the hair department cut/ trim hair to the appropriate length. Google 1950s men hairstyles. Men should be clean shaven. MEN MUST NOT HAVE TATTOOS, OR HAVE VERY SMALL TATTOOS THAT CAN BE EASILY COVERED. If interested please send the following to [email protected]: -NAME -CELL # -UNION STATUS -AGE -Confirm you are tri-state local -SIZES -confirm you are comfortable with haircut -availability for fitting and work date -a note on your REAL boxing experience/training -recent color photos (selfie, profile, back and full body) of your current look THAT CLEARLY SHOW CURRENT HAIR LENGTH AND COLOR (no filters, no sunglasses, no hats, no headshots) Make subject line: FB Real Boxer
Previous articleGerard Butler's 'Greenland' Atlanta Extras Casting Call for Survivors
Next articleNBC's 'Chicago Med' Casting Call for a Surgery Scene