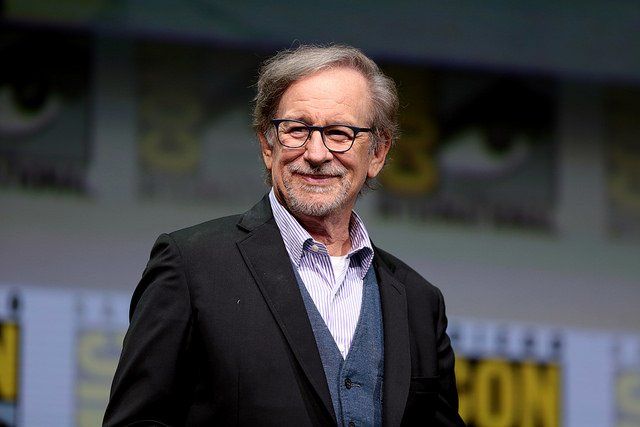 Steven Spielberg’s West Side Story remake will be holding online auditions for the lead role in the new movie.

According to reports, 20th Century Fox will hold an open dance call on September 11th to find dancers to play Sharks and Jets in the upcoming movie musical West Side Story.

The upcoming West Side Story movie will be directed by Steven Spielberg and is a remake of the 1961 movie based on the 1957 Broadway musical.

What are casting directors looking for?

How to audition for West Side Story? 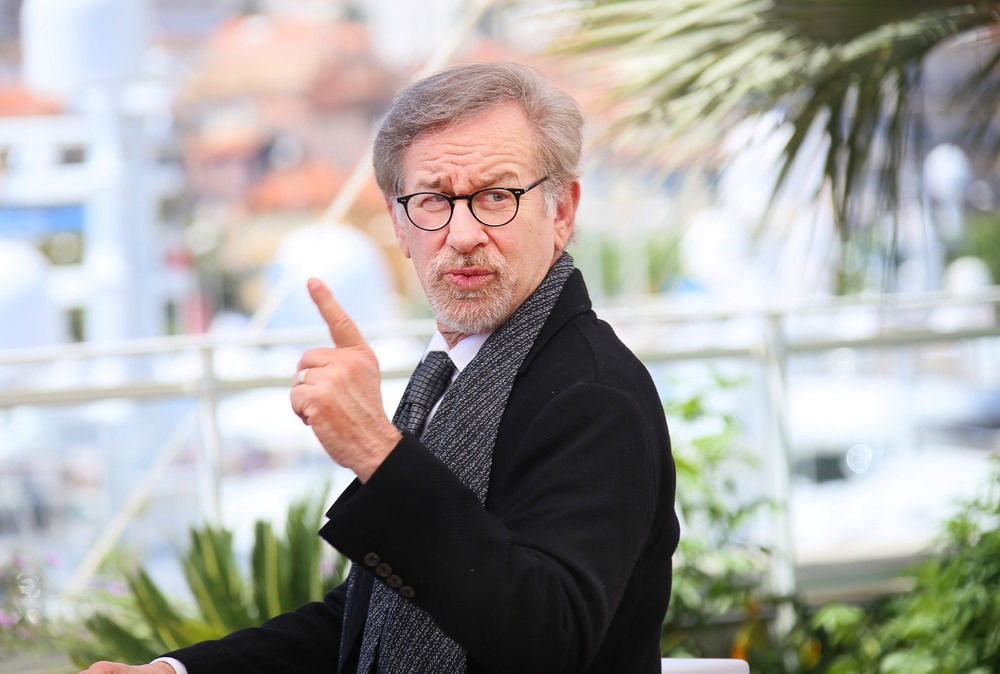 Spielberg is developing a remake of the 1961 Robert Wise street-gang musical, with Lincoln and Munich screenwriter Tony Kushner penning the adaptation.

Little else is known about the project, apart from a casting notice seeking three Latino performers for the roles of Maria, Anita, and Bernardo and a Caucasian actor for the role of Tony.

West Side Story is a 1961 American musical romantic tragedy film by Robert Wise and Jerome Robbins. The film is an adaptation of the 1957 Broadway musical of the same name, which in turn was inspired by William Shakespeare’s play Romeo and Juliet. It stars Natalie Wood, Richard Beymer, Russ Tamblyn, Rita Moreno, and George Chakiris, and was photographed by Daniel L. Fapp, A.S.C., in Super Panavision 70. Released on October 18, 1961, through United Artists, the film received high praise from critics and viewers, and became the second highest grossing film of the year in the United States. The film was nominated for 11 Academy Awards and won 10, including Best Picture (as well as a special award for Robbins), becoming the record holder for the most wins for a movie musical. Related:
Previous article'America's Got Talent' is Now Holding Nationwide Auditions
Next article'Avengers: Endgame' Breaks 24-Hour Trailer Views Record