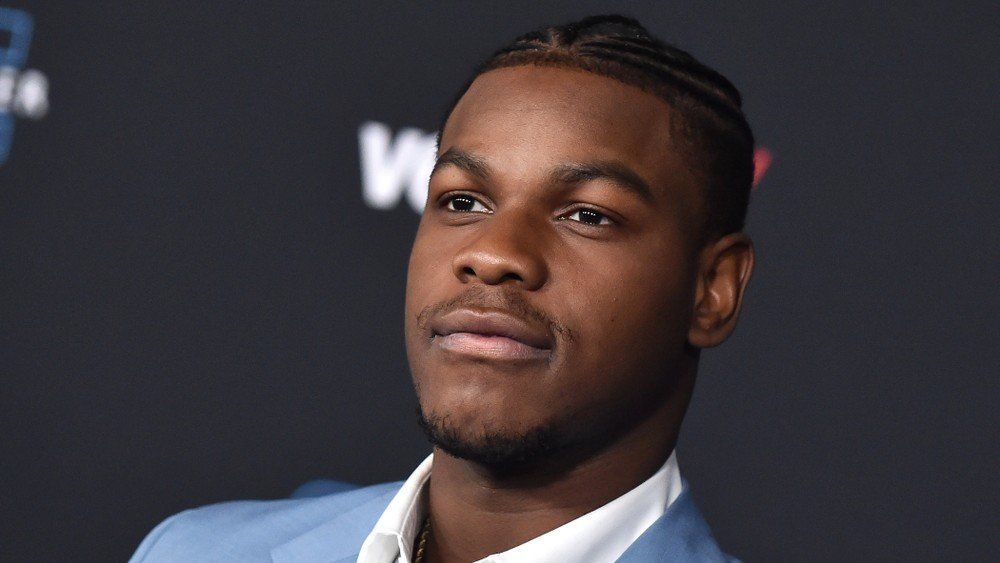 As the streaming wars continue, Netflix is expanding its list of films with Rebel Ridge. Created by Jeremy Saulnier of Green Room, the new movie will star John Boyega.

Saulnier will write and direct the movie. Saulnier recently directed Hold the Dark for Netflix, which starred Jeffrey Wright and Alexander Skarsgard. Netflix chose the director of photography for Rebel Ridge to be Magnus Nordenhof Jonck, who worked on Netflix’s The OA.

Rebel Ridge will be produced by Filmscience (Blue Ruin, Hold the Dark, Green Room) and Bonneville Pictures (The Pool). Macon Blair (Room 104, Blue Ruin) will serve as an executive producer, as will Louise Lovegrove (The Man Who Killed Hitler and Then Bigfoot). Matt Levin (Hold the Dark, Apostle) will be in charge of production.

What is the plot of Rebel Ridge?

Netflix’s Rebel Ridge is described as a high-velocity thriller with bone-breaking action sequences, suspense, and dark humor. The plot involves John Boyega’s character, an ex-marine who takes on a group of dirty cops. The film will also explore systemic American injustices, systemic racism in particular.

Who is in the cast of Rebel Ridge?

Netflix 'Rebel Ridge' casting directors are now hiring actors, models, and talent to work on the new feature film as it films in New Orleans, Louisiana, starting this March 2020. Producers look for babies, background actors, photo doubles, stand-ins, and other positions for acting jobs as the show films throughout New Orleans, Louisiana.

According to Variety, 'Star Wars actor John Boyega will star in Netflix's 'Rebel Ridge.' The movie is a thriller by writer-director Jeremy Saulnier ("Green Room"). The upcoming movie will be a thriller, which "explores systemic American injustices through bone-breaking action sequences, suspense, and dark humor."

To audition for a role on Netflix's 'Rebel Ridge,' check out the casting call breakdown below. 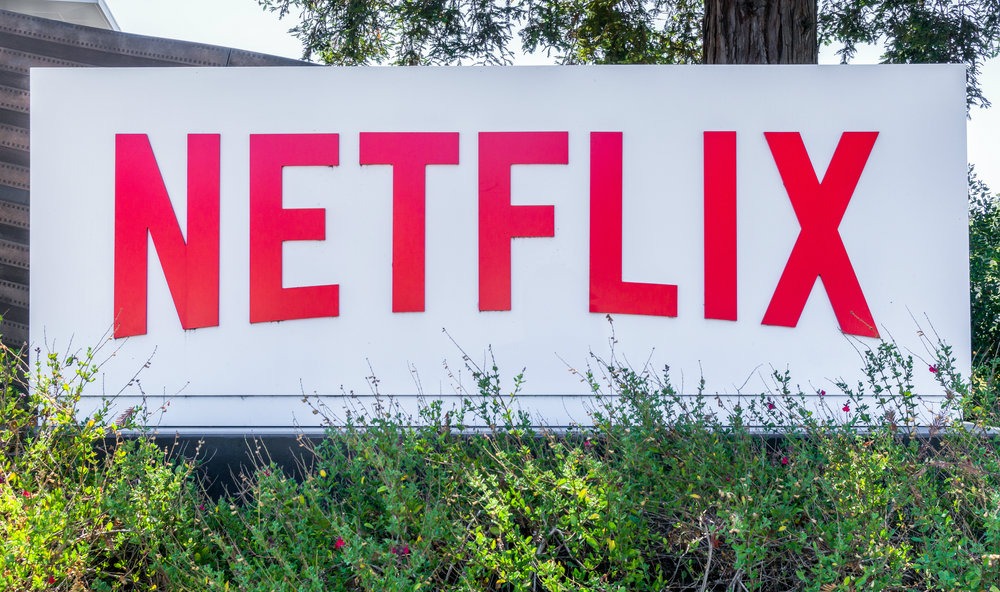 Caballero Casting is seeking paid background actors for the upcoming feature “Rebel Ridge,” which will be shooting in Leesville, LA.

“Rebel Ridge” is a high-velocity thriller with intense action sequences, suspense, and dark humor. “Rebel Ridge” will be distributed by NETFLIX.

WHO: Anyone interested over 18 years old - No Experience Needed.

Reese Witherspoon’s ‘Where the Crawdads Sing’ is Now Casting

‘Where The Crawdads Sing’: Everything You Need To Know About Reese Witherspoon's Next Movie Where the Crawdads Sing is based on Delia Owen’s debut novel. Amazon sales for the book says it is one of...

The Good Nurse (Film) cast, casting calls, auditions, and news you should know. Jessica Chastain and Eddie Redmayne are teaming up for a new Netflix movie. The Good Nurse is an upcoming serial killer thriller...