HomeLouisianaReese Witherspoon's 'Where the Crawdads Sing' is Now Casting 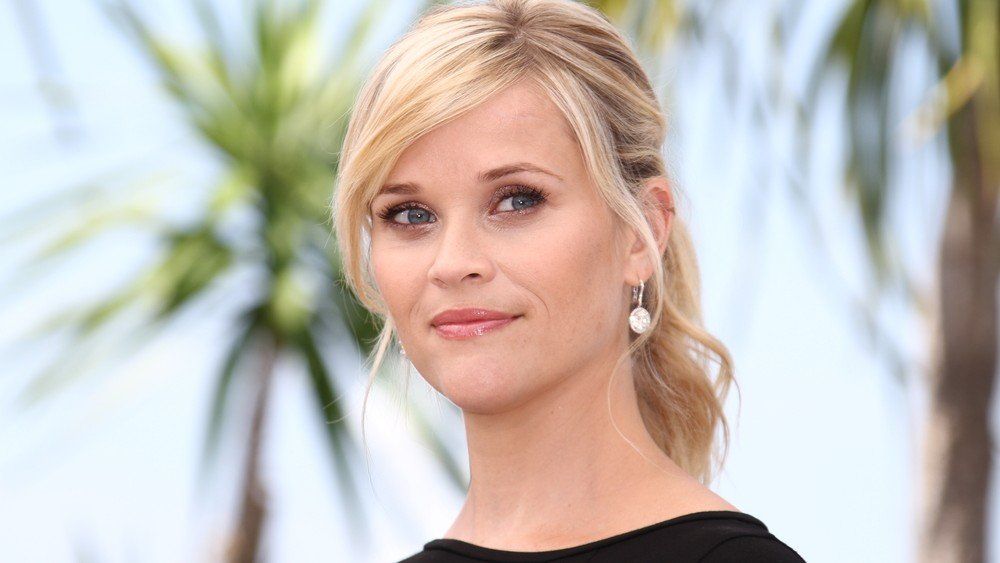 ‘Where The Crawdads Sing’: Everything You Need To Know About Reese Witherspoon's Next Movie

Where the Crawdads Sing is based on Delia Owen’s debut novel. Amazon sales for the book says it is one of the most read books in the initial weeks of the lockdown in 2020. Now, thanks to Reese Witherspoon, we can expect a movie adaptation of the story of Kaya in the near future. Reese Witherspoon shared her love for the book via her online book club on Instagram. Soon, she revealed that through her production company Hello Sunshine, she signed on to produce the feature film.

What is the plot of Where the Crawdads Sing?

The book is set in the middle of the 1960s and 1970s in North Carolina marshes. It centers around the life of Kya Clark, who is known as “marsh girl.” Abandoned by her own family as ac child, she is left to survive in the swamps. Shunned by residents of nearby Barkley Cover, Kya’s only friends are the animals who live in the marsh. She develops relationships with two boys from town, but one’s mysterious death sees her getting caught up in a murder trial.

Oscar-nominated writer Lucy Alibar is writing the screenplay. Witherspoon and Hello Sunshine’s Lauren Levy Neustadter will produce the project, while Oliva Newman, will oversee the rewrite of the movie and will direct the movie.

Where the Crawdads Sing Cast

Daisy Edgar-Jones has been cast Kya. It is not clear at the moment if Witherspoon will star in the film.

John Taylor Smith is cast as Tate. He is known for his work in HBO’s series Sharp Objects starring Amy Adams, and currently starring opposite Chloë Grace Moretz in Shadow in the Clouds, according to Deadline, Taylor Smith will take on the lead role of Tate.

Where the Crawdads Sing Casting Calls

Casting directors are now casting background extras and stand-ins to work on the upcoming feature film as it films in New Orleans, Louisiana. Check out the latest casting call breakdowns below.

"Where the Crawdads Sing" Extra (Bailiff)

"Where the Crawdads Sing" now casting!

FITTINGS WILL BE MANDATORY IN NEW ORLEANS

Acting experience is not required!

Show info: Movie adaptation of Where the Crawdads Sing written by Beasts of the Southern Wild alum, Lucy Alibar, will be produced by Oscar winner and Louisiana native Reese Witherspoons.

Filming in and around New Orleans and Houma, Louisiana from Mid April - Mid June

Where the Crawdads Sing is a New York Times Best Selling novel. Set in the 1950s-60s era, this coming-of-age mystery will keep us wanting more. As we follow Kaya, a lonely marsh girl raised by the native land due to family abandonment, we soon will learn she will become the prime suspect in the murder case of a local man she was once involved with.

WHERE THE CRAWDADS's SING" now casting the following:

FITTINGS MAY BE MANDATORY

COVID TESTING IS MANDATORY AND WILL TAKE PLACE prior to a fitting if needed and AGAIN BEFORE FILMING.

APRIL 27 in MADISONVILLE: FILMING (must have entire day WIDE OPEN)-call time will likely be EARLY IN THE MORNING.

CHILDREN MUST HAVE A GUARDIAN ON SET that is willing to also be covid tested prior to shoot. Parents must be able to provide a copy of the Birth certif./social sec. along with minor consent form.

"Where the Crawdads Sing" looking for "YOUNG BRIAN"

-DATES TO BE ANNOUNCED BUT MUST BE FLEXIBLE

-MUST BE OKAY RIDING A BICYCLE

MUST HAVE A GUARDIAN THAT CAN ATTEND SET WITH THE CHILD ON FILMING DATES AND ATTEND A COVID TEST PRIOR TO FILMING EACH DAY OF WORK.  GUARDIAN AND KID WILL BOTH TEST AND BE PAID $30 EACH PER COVID TEST.

Parent will have to provide a copy of child's birth cert. & social sec. card in order to work along with a signed minor consent form.

Movie Adaptation of “Where the Crawdads Sing”

Produced by Reese Witherspoon Acting experience is not required!

WILL BE NEEDED:  BETWEEN APRIL 26-LATE JUNE.

This CHILD AND PARENT will have to COVID TEST PRIOR TO EACH DAY THE CHILD WORKS (parent and kid are both paid for covid testing) -NO ONE else would be able to be on set with the child, only the person being covid tested in advance.

"Where The Crawdads Sing" Stand-in

NEW CASTING A RUN OF SHOW STAND IN FOR NEW PROJECT!

We are looking for a female to be a RUN OF SHOW STAND IN from APRIL 26- MID JUNE with full open availability with the idea you will work everyday for the main actress.

We will work mostly in New Orleans and in the HOUMA, LA area. Note** if you are working in Houma on location with us, we do not have info yet so do not let the location stop you from applying.

How to Get Cast in ‘Awkwafina Is Nora from Queens’