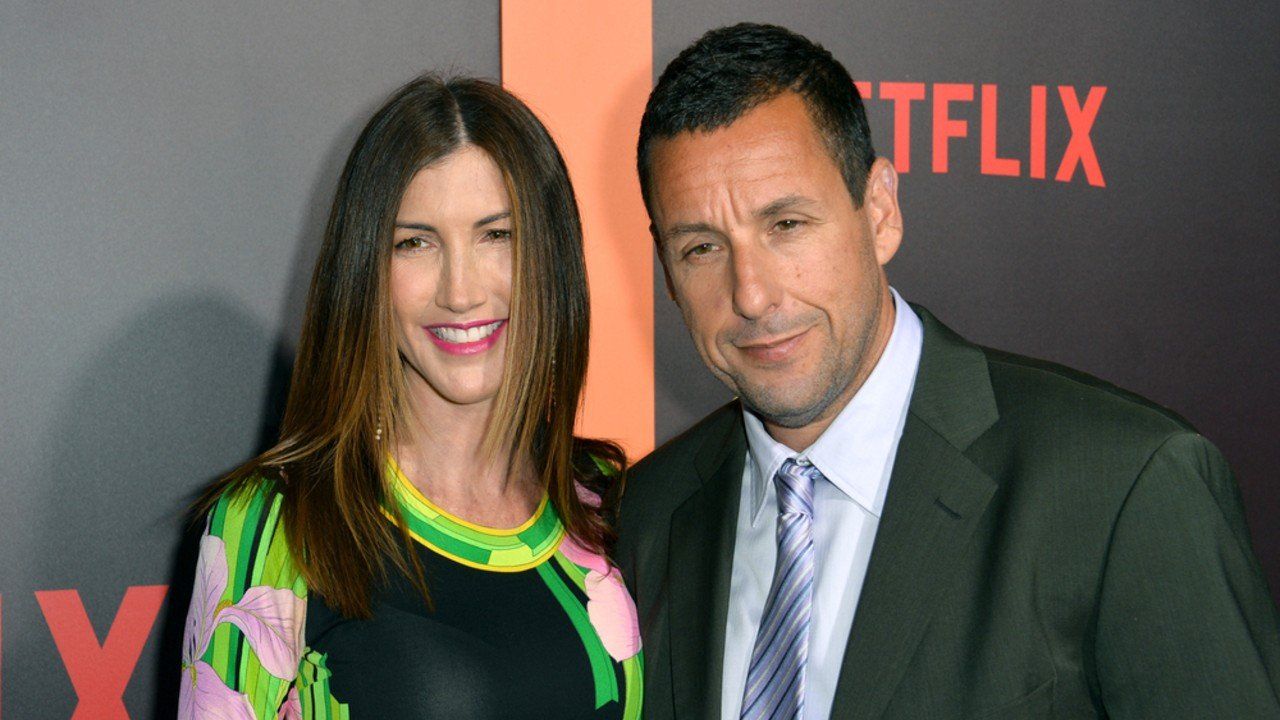 Netflix is currently casting the movie with production to start in May 2021 in New Orleans and Los Angeles.

What is the plot of Home Team?

The movie will focus on the Warriors, a group of sixth-graders from Dallas, Texas. The movie will center around the time Payton was suspended from the NFL in 2012 as a result of the Saint’s Bountygate scandal. He decided to reassess his life and use his free time to bond with his son by coaching the offense for his youth football team.

Sean Payton’s son, Connor, is a star athlete on the team, but he’s also a sensitive kid who has missed his dad given the commitment to football over the years , so he is skeptical and resentful of his father.

James is producing the movie under his Eddie banner production company and filming has already started in Louisiana. can

Chris Titone who is a Happy Madison regular has written the movie alongside Keith Blum. Chris Titone is known for his acting and working as a background extra in That’s My Boy, Jack and Jill, Pixels and The Do-Over.

Happy Madison has been busy since they started their deal with Netflix, which led to a recent extension of new content. Some of the titles in production include an animated project and Hustle which stars Queen Latifah. 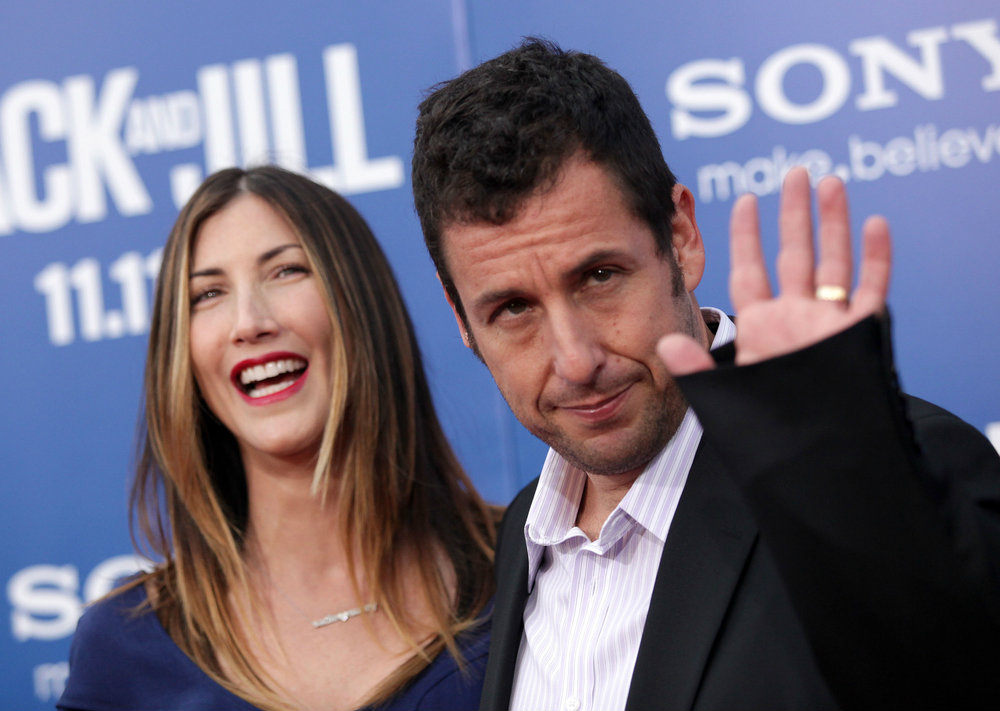 Male or Female any ethnicity 16 and older football or athletic types between 5'3" - 6'1" to play high school football players.

No Football experience necessary. You will double as players off the field NOT playing football.

$50 covid testing bump per test when testing off location

TESTING FOR COVID IS MANDATORY and will TAKE PLACE PRIOR TO FILMING DATES, TBA - Most likely 6/2 or 6/3

COVID TESTING WHEN OFF LOCATION: $50

SUBMIT IF YOU THINK YOU ARE A MATCH!

$50 covid testing bump per test when testing off location

TESTING FOR COVID IS MANDATORY and will TAKE PLACE PRIOR TO FILMING DATES, TBA

NOW CASTING: RUN OF SHOW STAND IN FOR HOME TEAM (shoots in and around New Orleans area)

**YOU MUST HAVE RELIABLE TRANSPORTATION***

9 to 14 year olds to portray football team players for the feature film HOME TEAM, a HAPPY MADISON Production and Distributed by Netflix.No football experience is required for these roles. Candidates will need to have a flexible schedule May 2021 through June 2021 because these roles will recur throughout the film.

The Good Nurse (Film) cast, casting calls, auditions, and news you should know. Jessica Chastain and Eddie Redmayne are teaming up for a new Netflix movie. The Good Nurse is an upcoming serial killer thriller...

How to Get Cast in Netflix’s “Ozark”