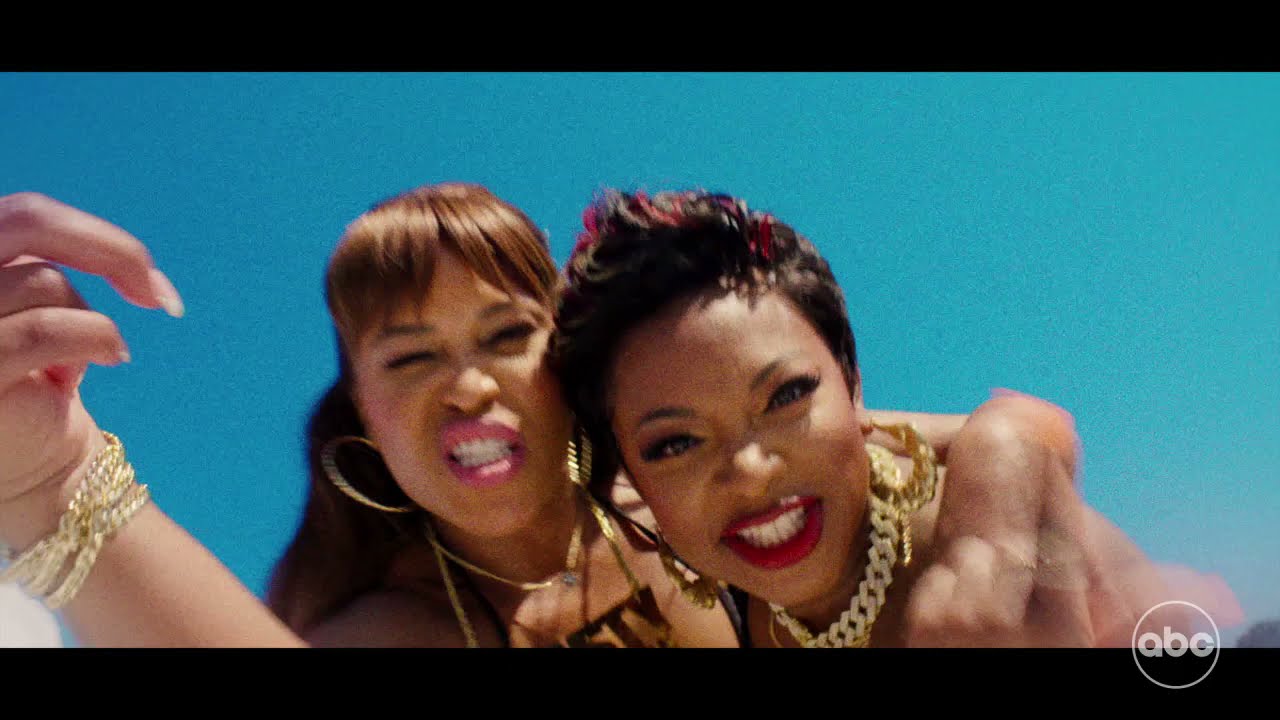 Casting directors are now casting, actors, models, and talent to work on scenes filming in Atlanta, Georgia this Summer/Fall 2021.

Starring Eve, Naturi Naughton, Nadine Velazquez and Brandy, "Queens" follows four women in their 40s who reunite for a chance to recapture their fame and regain the swagger they had in the '90s when they were legends in the hip-hop world. The series premiere is set for TUESDAY OCT. 19 10/9c on ABC.

Brianna, Jill, Valeria and Naomi once appeared as the "Nasty Bitches" in the 1990s. Together, the four of them not only turned the world of hip-hop upside down, but also achieved legendary status through their music. The four women are now in their forties, unworldly and largely estranged. By reuniting the four, there is now a chance to return to old fame and vigor. But will the former megastars, also known as Professor Sex, Butter Pecan, Da Thrill and Xplicit Lyrics, manage to achieve this ambitious goal?

How to apply? To audition for a role on ABC's QUEENS check out the casting call breakdown below.

As a condition of working on set, you are required to get a paid Covid-19 test at a production sanctioned testing facility prior to any work date(s). Additional testing may also be done on workdays.

While at the test facility and on set, Production requires that a face mask that covers your nose and mouth be worn. All possible work dates are contingent upon clearing these tests.

Pampers commercial casting call for babies and toddlers in Toronto. Casting directors are now casting, actors, models, and talent to work on scenes filming in Toronto, Canada. Producers are seeking and hiring the following types: 1....