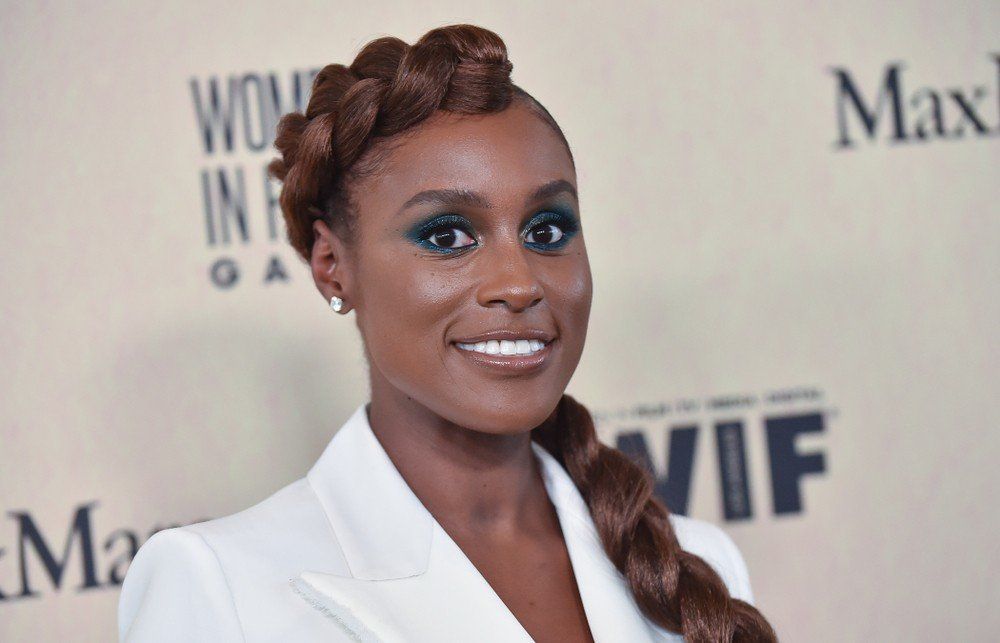 According to reports, Issa Rae has landed an eight-episode series order at HBO Max for the half-hour comedy.  The project was first announced as being in development in October 2019. It centers around two estranged high school friends from Miami who reunite to form a rap group. Rae is writing the pilot for the series and will executive produce the project under her Hoorae production company, with Montrel McKay of Hoorae.

To audition for a role on Issa Rae’s Rap SH*T, check out the casting call breakdown below.

Looking for men who are okay with simulating sexual actions

Filming is Friday 11/12, Covid Testing will be compensated $200/Day

Looking for Miami Locals to Play: