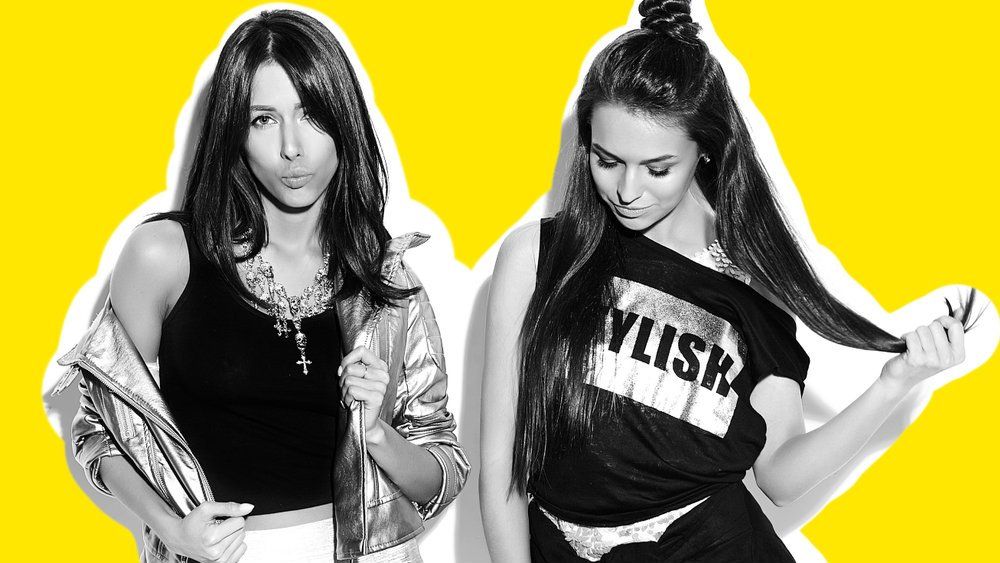 Producers are now casting and seeking the following roles:

When auditioning for an acting role, it is essential to convey the emotions of the character you are portraying. Here are some tips to help you do just that: