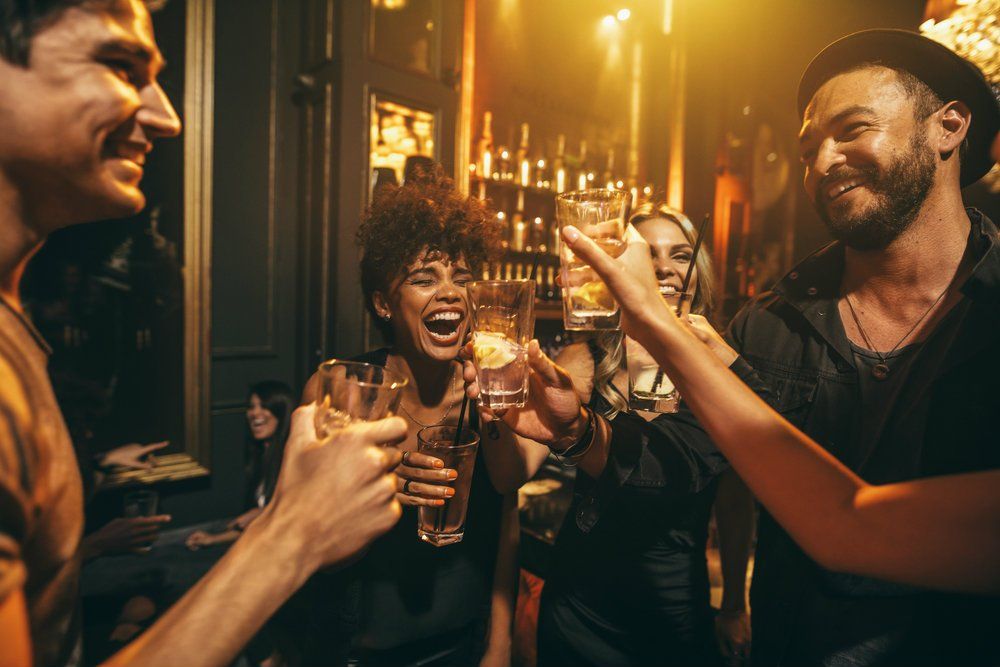 Shot of young men and women enjoying a party. Group of friends having drinks at nightclub.

A commercial is now casting a group of friends in New York City.

For an Ad Campaign

The first step to nailing an audition is ensuring you are auditioning for the right role. If you're not suited for the part, it'll be challenging to convince the casting directors that you are the best person for the job. Do your research and only audition for roles that you are confident you can play.

Once you've found the perfect role to audition for, it's time to start preparing. First, read through the script and get a feel for the character you'll be playing. Then, practice your lines as much as possible so you can deliver them convincingly on audition day. Finally, ensure you know where the audition is and how to get there, so you're not scrambling at the last minute.

First impressions are essential, so you'll want to ensure you look the part when you walk into the audition room. If the character you're auditioning for is a bit edgy, try to channel that in your outfit. But no matter what, always err on the side of professionalism. You don't want to stand out for the wrong reasons.

Once you're in the room, it's time to let your personality shine through. Take a deep breath and relax- if you're too tense, it will show in your performance. Be confident and believe in yourself, but don't be arrogant. The casting directors are looking for someone easy to work with, so try to be friendly and personable.

While staying true to the character is essential, you also want to put your spin on things. Show the casting directors what makes you unique and why you're the best person for the role. If you can find a way to stand out from the other auditionees, you'll be one step closer to landing the part.