HomeCasting Calls'Black Widow': How to Audition for a Speaking Role 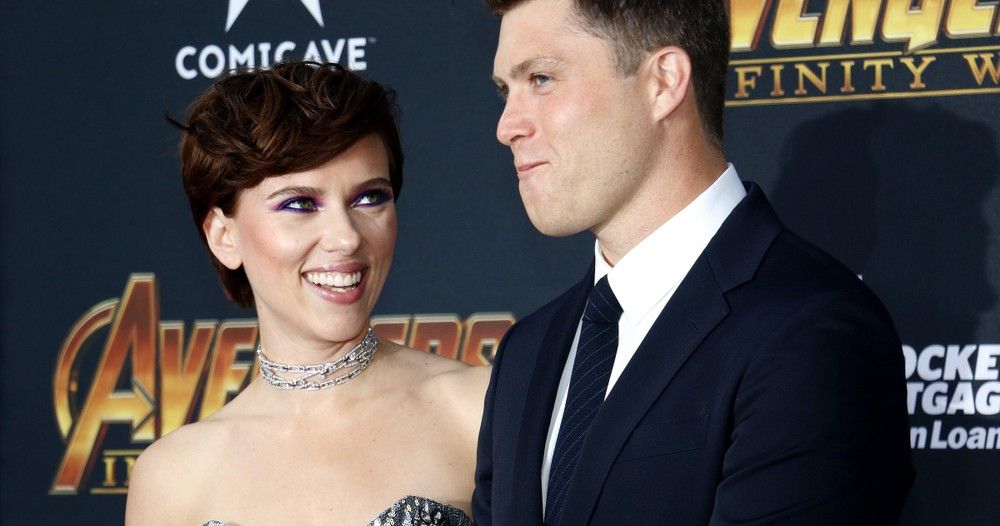 Scarlett Johansson and Colin Jost at the premiere of Disney and Marvel's 'Avengers: Infinity War' held at the El Capitan Theatre in Hollywood, USA on April 23, 2018. - Image (Tinseltown / Shutterstock.com)

Marvel is ramping up production for their upcoming “Black Widow” movie and now casting lead speaking roles for the forthcoming feature.

Since 2012, Marvel has secretly set up their “Black Widow” movie. Scarlett Johansson’s Black Widow movie was introduced in 2010 with “Iron Man,” and she was a major hit with fans and moviegoers. Although Marvel seemed interested, for years, there was no real news of a solo movie. It was not until January 2018 when Marvel Studios hired “Blacklist” screenwriter Jac Schaeffer is working on a movie script. Filming is set to begin in June, and it is believed “Black Widow” will be a part of Marvel’s 2020 movie slate. 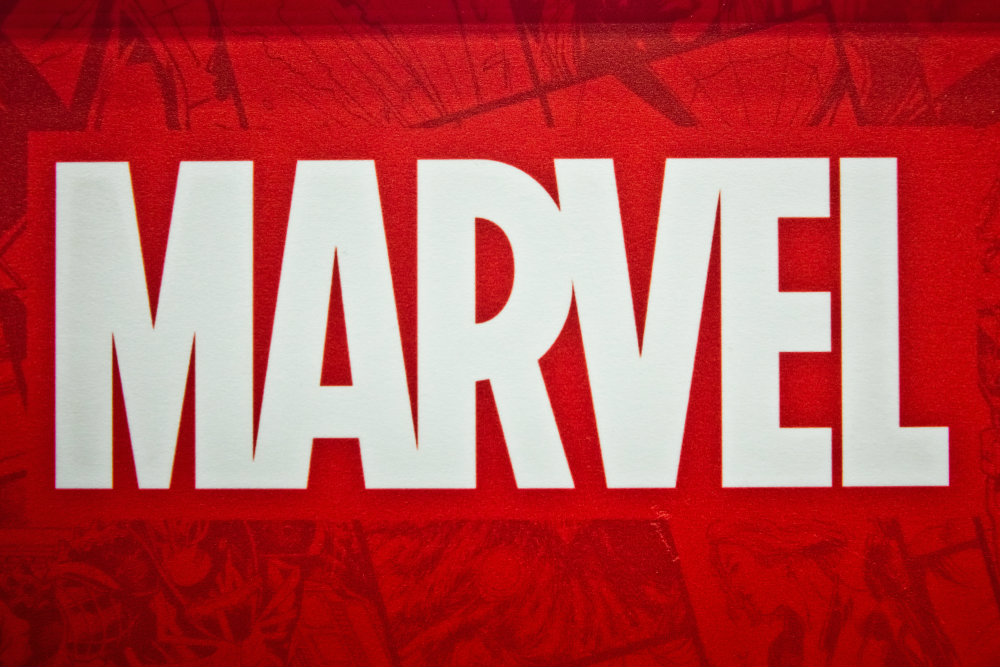 Feige showed interest in doing a solo “Black Widow” movie in September 2010 and in February 2014, development work had begun on it, with Jac Schaeffer and Ned Benson hired to write the script.

It is important to note, most Marvel franchises start with an origin story, introducing a new character into the Marvel Cinematic Universe. In a select few cases, such as “Black Panther” or “Spider-Man: Homecoming,” the leading character first appeared in a major feature film as a secondary character or a small role. But “Black Widow” is different, she has been a lead character since the very beginning. Her backstory was already explored in “The Avengers” and “Avengers: Age of Ultron,” as a result, “Black Widow” is a new venture for the Marvel franchise.

It begs the question - how will Marvel handle “Black Widow’s character and storyline in the upcoming feature film. There have been several rumors that the fill will be an origin story for Marvel’s super spy, exploring how she joined the Marvel S.H.I.E.L.D. in the very beginning. It is a major reason why many fans got excited about the idea of “Black Widow” being an R-Rated movie, they believe the story of an assassin should be handled in a more mature way than a traditional Marvel movie. That said, the film could be set in a new world reeling from “Avengers: Endgame” feature film, giving Black Widow will have a leading role in that upcoming film. Whatever it could be, the seeds for “Black Widow” will most certainly already have been set in the Marvel Cinematic Universe. That makes it the perfect time to revisit everything the Marvel Cinematic Universe has revealed about “Black Widow.”

Who is Black Widow:

According to the feature film “Captain America: The Winter Soldier,” Natalia Alianovna Romanoff, also known as Natasha Romanoff, was born in Stalingrad in 1984. At a young age, she enrolled in the Red Room, a brainwashing and spy-training program, which turned young girls into skilled agents and assassins. Scenes of Black Widow’s training are shown in “Avengers: Age of Ultron,” in flashback scenes triggered by Scarlet Witch’s telepathic manipulations. In those scenes, Natasha saw herself in a school, being trained in ballet alongside other students, watched over by spies. The visions became increasingly disturbing, moving from ballet to killing someone. Black Widow’s training was overseen by a character who broke the unworthy students and focused her attention to those students who were talented to make them killers.

According to “Avengers: Age of Ultron,” the Red Room has a final graduation ceremony where their students are sterilized.  "It's efficient," Black Widow recalled when revealing this to Bruce Banner. "One less thing to worry about. The one thing that might matter more than a mission. It makes everything easier. Even killing." As shown in the visions, Natasha did not submit to the program, by choosing to fail her assignments to postpone her graduation.

Once she graduated, Black Widow became one of the KGB’s most lethal agents and assassins. She became popular, and one line of dialogue in “The Avengers” implies that she willingly traded her skills to anyone who would pay for them. Hawkeye was tased to kill her. Fortunately, he changed his mind and offered Black Widow a chance to join S.H.I.E.L.D. instead. A recent Marvel Cinematic Universe has confirmed that this happened in 1998 when Black Widow as a teenager, which may add context to Hawkeye’s decision.

Details about Black Widow’s time with S.H.I.E.L.D. have not been explored. In a scene in “The Avengers,” it is revealed that Hawkeye and Black Widow were known as “Strike Team: Delta.”

This S.H.I.E.L.D. tactical unit was sent on missions across the globe, and fans have always been interested in one particular assignment. During “The Avengers,” Black Widow said that the Chitauri invasion of New York was "just like Budapest all over again." Hawkeye disagreed; "You and I remember Budapest very differently," he replied. While it is a single line in the movie, fans have wondered what happened in Budapest, and why Black Widow remembered things differently.

Overall, “The Avengers” and “Avengers: Age of Ultron” are a great look into Black Widow’s motives. Essentially, her motivations are set on redeeming herself. As Black Widow told Loki in “The Avengers,” "I've got red in my ledger, I'd like to wipe it out."

“Avengers: Age of Ultron” explored Natasha’s self-hatred. For Natasha, there are two different versions of her past she faces. One hand, she remembers the past and blames herself for being unable to stand up to the Red Room’s brainwashing. She also seems regretful for allowing them to sterilize her during the graduation ceremony. However, there are times that Black Widow feels she is a victim in all of this. After all, she was just a child taken into the Red Room.

Overall, it is currently unclear whether or not Black Widow will be an origin story or an adventure set in the Aftermath of “Avengers: Endgame.” It could even conceivably be both, with Natasha’s past coming back to haunt her in the present. And yet, it is easy to understand why Marvel decided to create a solo “Black Widow” film. Her backstory is complex, different, and a little bit darker than most of the other heroes in the franchise. Meanwhile, it would be fascinating to see how the events of “Avengers: Endgame” would change Natasha’s character.

Sarah Finn Casting was recently at the 30th Annual Artios Award in Los Angeles, and Marvel’s lead casting director shared what she looks for in an actor before every audition. It’s called “star quality.”

The upcoming movie is big; casting directors are mostly contacting actors to work on the film through talent agencies. If you are interested in a speaking role in the upcoming film, contact your talent agent for an audition. If you do not have an agent, check out our guide to landing an acting agent here.