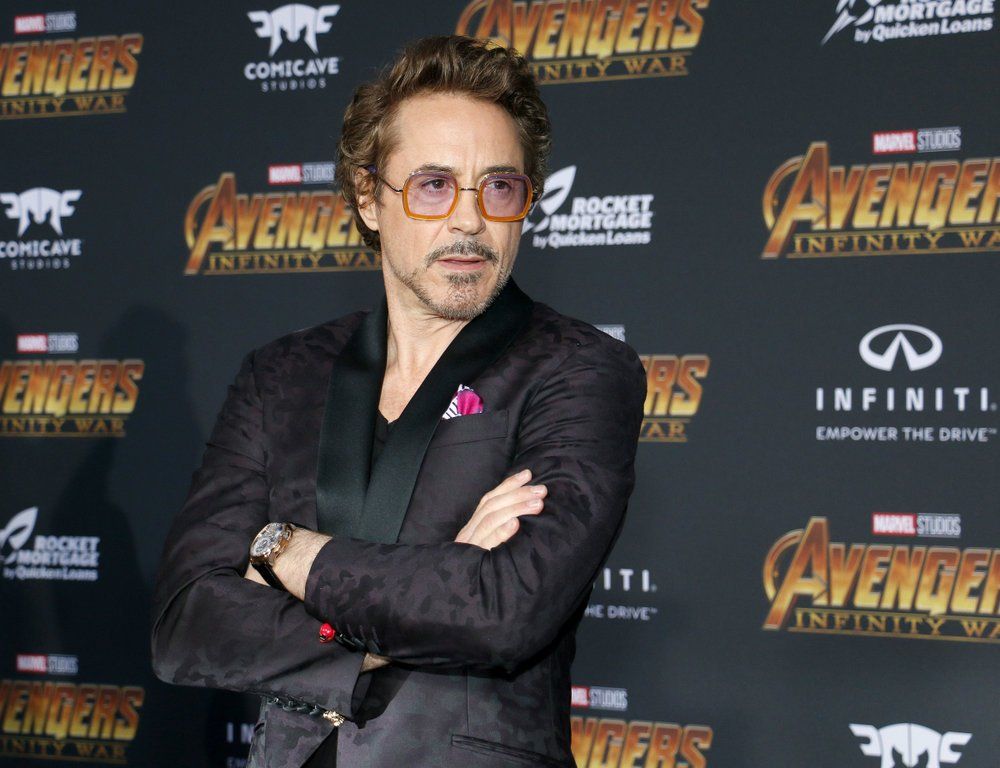 “Avengers: Endgame” may be a monumental game-changer for the Marvel Cinematic Universe. According to reports, the fourth “Avengers” installment could be Robert Downey Jr.’s last and final appearance in the franchise.

With the confirmed departure of Gwyneth Paltrow, Iron Man’s current storyline and the start of Captain Marvel’s era, Downey’s character may be coming to an end. Based on the details in the “Endgame” trailer, fans are predicting Ironman will sacrifice himself to save the world.

That said, this is just a rumor. The biggest deal is this is the end of Downey’s contract with Marvel. It has been revealed he signed until “Avengers 4” with news of a new contract yet to be announced. Co-star Chris Evans officially said goodbye to the Captain American character, and because they both started around the same time, the possibility of Robert Downey Jr leaving the Marvel Cinematic Universe is quite possible.

The Georgia-filmed “Avengers: Endgame” is set to hit US theaters on April 26.