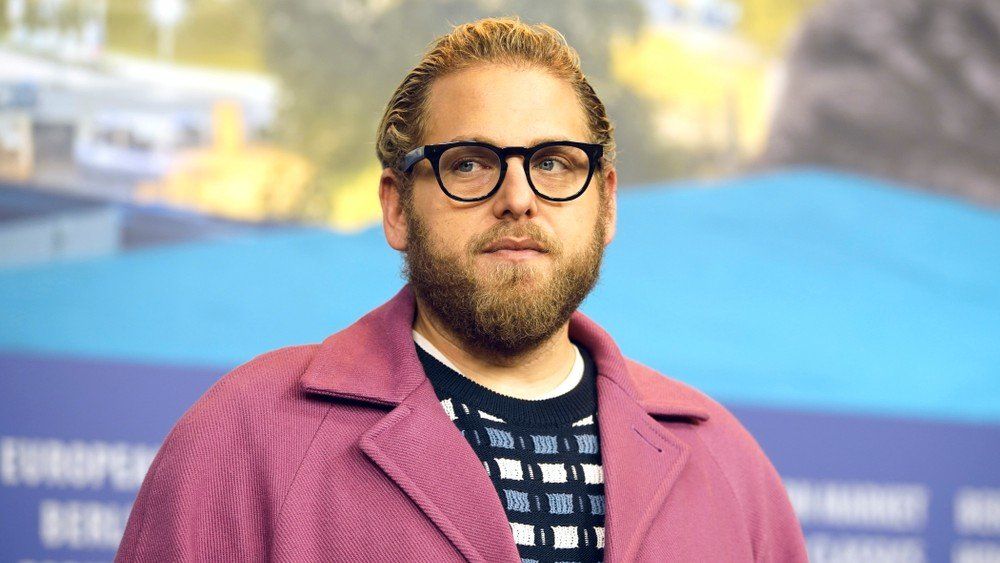 Deadline first reported Jonah Hill's potential involvement in Matt Reeves' upcoming 'The Batman' movie. Now, the two-time Oscar-nominated actor has dropped out of negotiations. Hill was originally said to be in talks to either play the Riddler or Penguin in the upcoming reboot starring Robert Pattinson. But now reports suggest the role will go-to comedic actor Seth Rogen instead. That said, offers or official announcements have not started yet, so actors and fans alike should stay tuned for casting calls and other potential developments.

Original Story (September 24, 2019): Jonah Hill is in talks to play the Riddler in the upcoming “The Batman” movie.

The Riddler first appeared in “Detective Comics #140” in October 1948 and is a criminal mastermind in Gotham City who enjoys using riddles and puzzles into his criminal dastardly deeds. He is also one of Batman’s biggest criminals.

In other "The Batman" casting news, Westworld‘s Jeffrey Wright has been in talks to play Commissioner Gordon in the upcoming film.

‘The Batman’ Hits Theaters in 2021 Without Ben Affleck

DC has just announced the release dates for their upcoming films including The Batman, The Suicide Squad, and the newly announced movie, DC Super-Pets. One of the most anticipated films is the Matt Reeves-directed...

Heath Ledger passed away six months before the release of The Dark Knight, the movie that won him an Oscar for his performance as the Joker. There have been rumors that Ledger would have...
Previous article"Walker, Texas Ranger" Reboot is Coming Soon
Next articleWarner Bros to Reboot 'New Jack City'