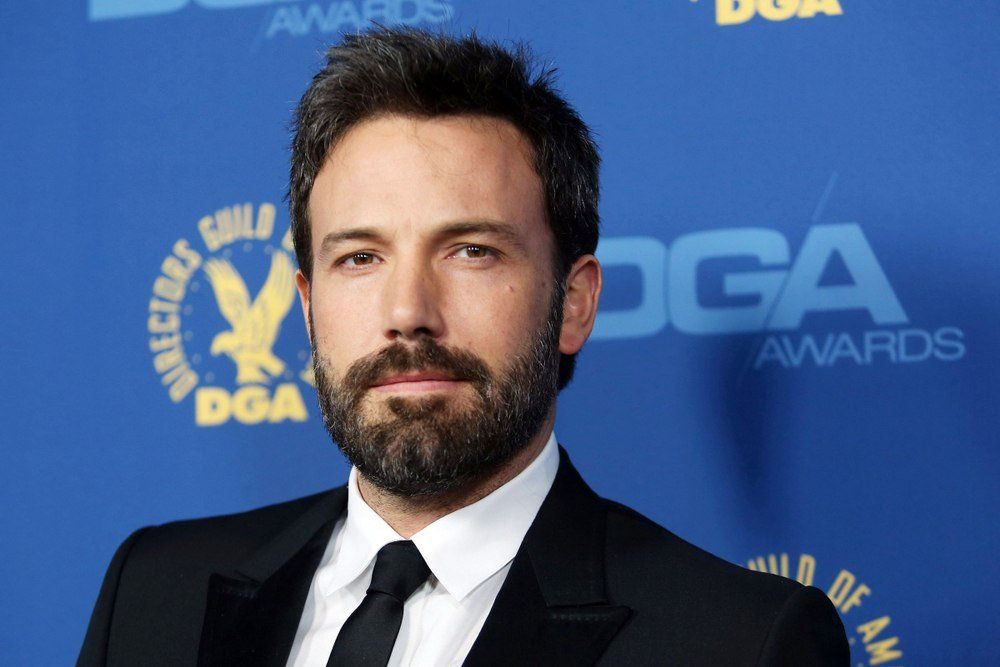 DC has just announced the release dates for their upcoming films including The Batman, The Suicide Squad, and the newly announced movie, DC Super-Pets.

One of the most anticipated films is the Matt Reeves-directed The Batman, which is centering around a younger Bruce Wayne and will reportedly be recasting the role and moving forward without Ben Affleck. In a recent interview with The Hollywood Reporter, Reeves explains the film will focus more on Batman’s role as a detective, and move away from the Affleck-style films, which focused on action. He also shared the movie will feature a “rogue gallery” of villains. The Batman is set for release on June 25, 2021. 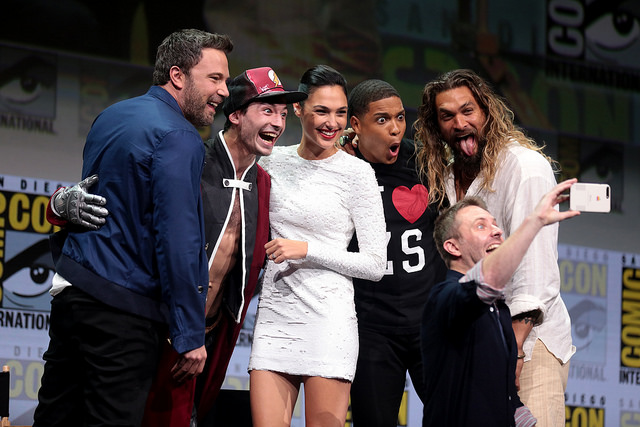 Meanwhile, the new Suicide Squad movie will be directed by Marvel’s Guardians of the Galaxy director James Gunn. It is important to note, Disney fired Gunn after controversial tweets were brought to light. The Suicide Squad will arrive in theaters on August 6, 2021.

DC announced a brand new film called DC Super Pets, which is based on a 1962 comic called Legion of Super-Pets, which will feature superheroes and their crime-fighting pets including Superman’s dog Krypto and Batman’s dog Ace The Bat-Hound.