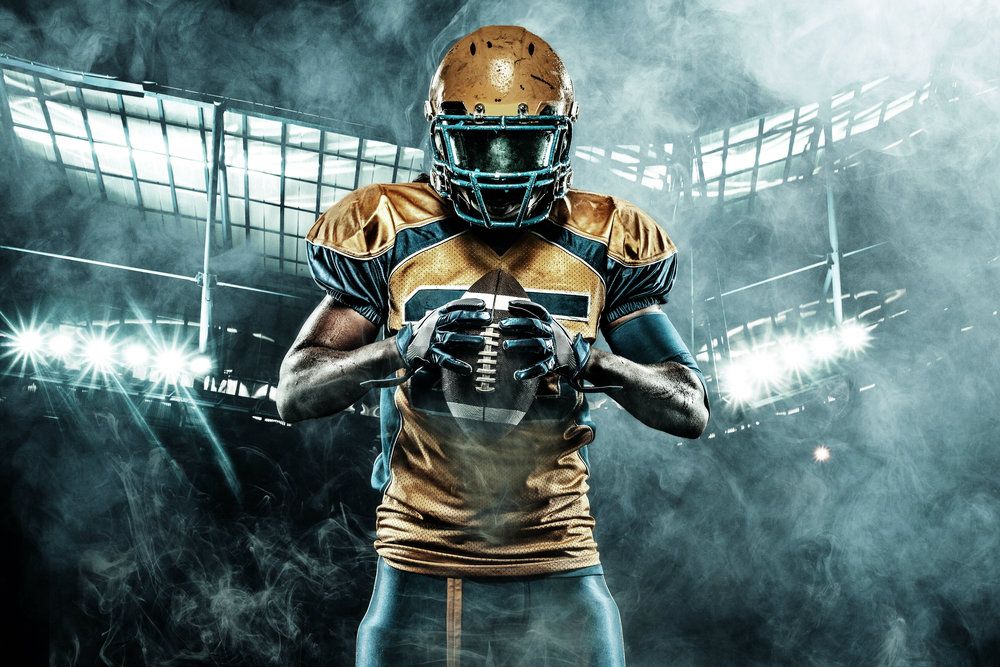 Looking for Male Extras ages 18-25 for a Healthcare Commercial to portray Football Players.

Shoots 10/13 in the Pittsburgh area. Looking for locals only

SUBMISSIONS ARE DUE BY TOMORROW AT 6:00 PM

We are committed to inclusive, diverse casting. Please submit without regard to age, sex, ethnicity, disability, race, color, national origin, sexual orientation or gender identity, or any other basis protected by law unless otherwise explicitly indicated.

You are often called upon to play various roles as a football player. You may be asked to play the tough guy, the leader, the team player, or the underdog. No matter what role you are asked to play, some tips can help you make the most of your performance.