HomeCasting CallsHow to Get Cast in HBO's 'Our Flag Means Death' 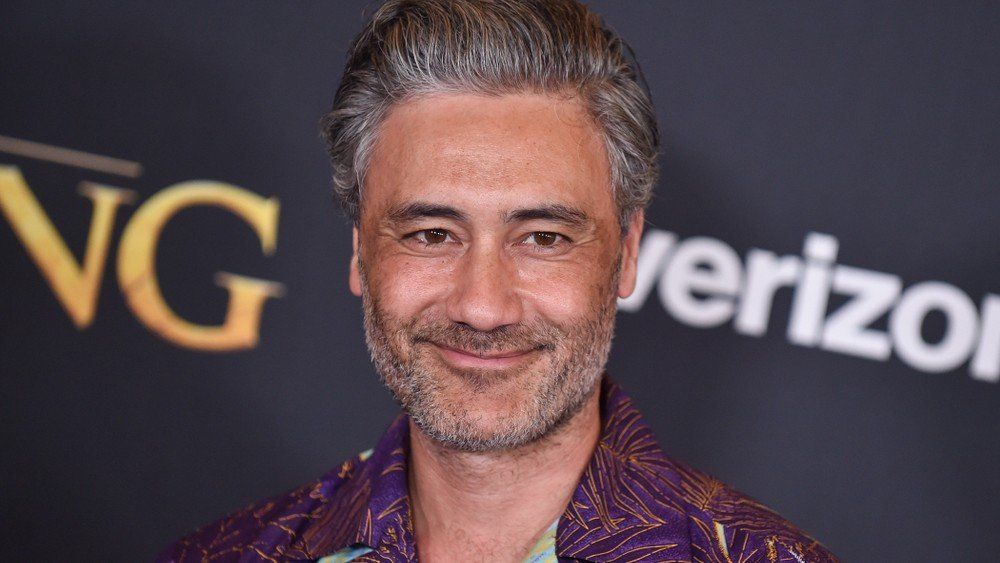 The American period romantic comedy, 'Our Flag Means Death,' was created for TV by David Jenkins. It is sent in the Golden Age of Piracy in the early 18th century. This fascinating period follows the life and adventures of pirate Stede Bonnet (Rhys Darby) and his crew aboard the ship Revenge.'

The series 'Our Flag Means Death' hit HBO Max in March 2022, and it gained praises for including LGBT+ and its portrayal of equity. The series was recently awarded a second season.

The series is more or less based on the life and times of Captain Bonnet, who spent the 1700s in a comfortable life in Barbados. He abandons his life there to become, of all, things, a pirate! He takes the audience with him across his adventures and loves.

The series is significant, and casting directors primarily contact actors to work on projects through talent agencies. If you are interested in a speaking role in 'Our Flag Means Death,' get your talent agent for an audition.