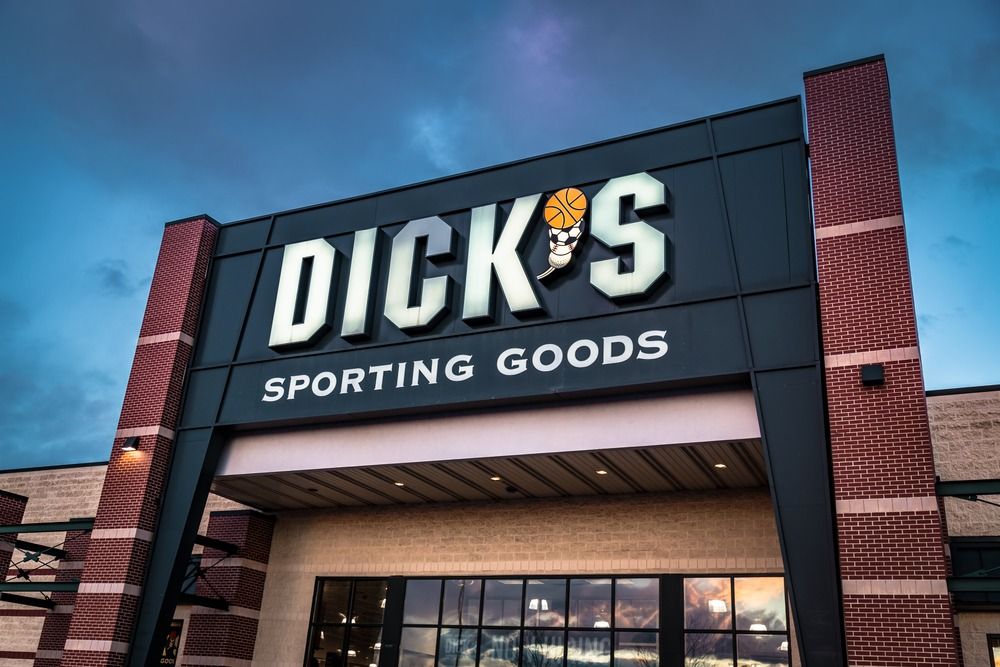 Check out the casting call breakdown below to audition for a role in the upcoming Dick's Sporting Goods photoshoot.

Talent: ONE REAL FAMILY in Lake Tahoe/Reno or willing to work as local.

MEMBERS; FLEXIBLE, BUT ONE CHILD NO MORE THAN 3 KIDS, NO MORE 5 TOTAL

MAY NEED TO BE ABLE TO DO WATER SPORTS (TUBING)

Dick's Sporting Goods is a nationwide sporting goods retail chain. Dick's is headquartered in Coraopolis, Pennsylvania, and has 526 Dick's Sporting Goods locations. Dick's was founded by Dick Stack in 1948, with the first store opening in Binghamton, New York. Dick's got its start when Dick bought an industrial-size sewing machine to repair branding tags for garments at local sports teams' stadiums. One of Dick's missions, when he opened his store, was to serve amateur athletes, weekend athletes, and their coaches through quality equipment and service.  Dick believed that everyone who participates in sports deserves respect whether they're professional or not (and still thinks this today), which inspired the name of the stores: "Stack" added an "s" to "Dick's" and opened the first Dick's Sporting Goods store in Binghamton, New York. In Dick's early days, Stack made deliveries by bike or on foot rather than a van. He would load products into his station wagon and deliver them himself after fitting in a round of golf at whatever course happened to be nearby – all this without any employees helping him. Dick has said that he raised prices during the delivery process to lower any employee wages. Dick later recalled how one time someone from Binghamton University called him up asking about some lost football equipment Dick had delivered there, saying they'd spotted it blowing down the street. Dick then wryly told them not to worry because he believed "that was Dick's equipment." Dick also used to drive around Binghamton with a yellow light on top of his car so that the local kids would know when Dick was in town. Dick referred to himself as "The Yellow Light Man" during speeches. As Dick's sporting goods store grew more prominent through the years, Dick decided to open up his second location in 1971, this time at Daisy Street in Meadville, Pennsylvania.  Soon more stores started popping up across America and then worldwide. Dick Stack retired from day-to-day operations in 1994 but still owns 51% of the company stock. Dick's Sporting Goods can now be found all over the United States and even some international locations throughout Canada, Europe, and Mexico. Dick's Sporting Goods has also joined forces with many professional sports teams, such as the Pittsburgh Steelers and Baltimore Ravens. More Project Casting Entertainment Jobs: