HomeNew YorkHow to Get Cast in Netflix's 'Colin in Black & White'

The drama series from Colin Kaepernick and Ava DuVernay is now filming in Brooklyn, New York, and will center around the NFL football star Colin Kaepernick. The limited series focuses on Kaepernick as a child and how it informed his activism and professional football career.

The upcoming Netflix series will star Colin Kaepernick, Mary-Louis Parker (Weeds), and Nick Offerman (Parks and Recreation). Louis-Parker and Offerman will play Teresa and Rick Kaepernick, the adoptive parents of Colin Kaepernick, whose life changes in this upcoming coming-of-age drama. The star’s role as Colin’s parents will show them navigating the challenges of raising a Black son in a predominately white community and family.

Actor Jaden Michael will play a young version of Colin Kaepernick. Kaepernick will voice narrate his own story over six episodes. 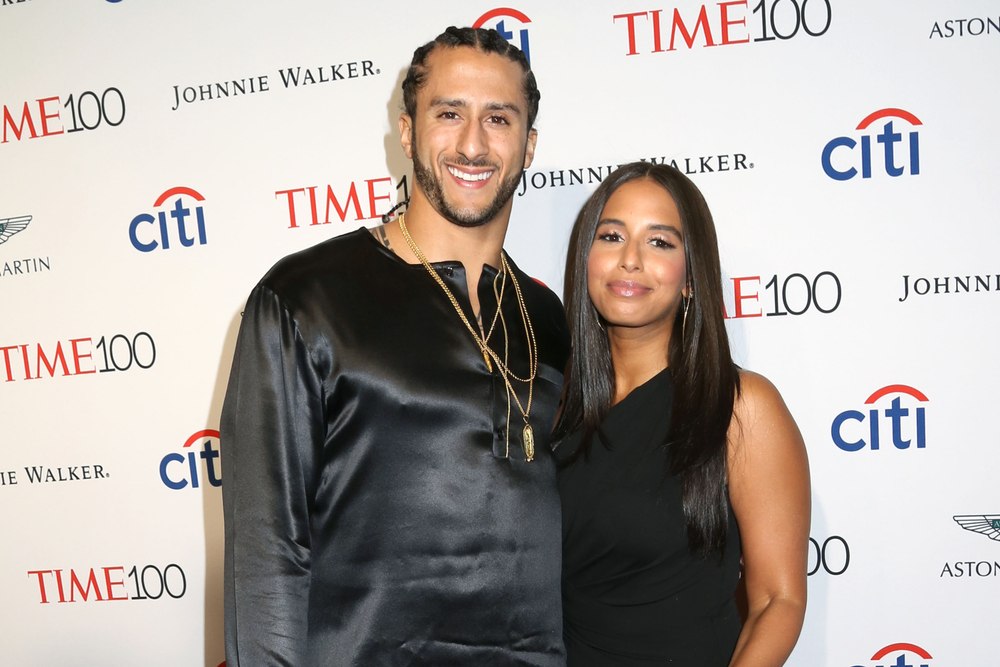 Colin Kaepernick, born November 3, 1987, is an American civil rights activist and football quarterback. He played six seasons for the San Francisco 49ers in the NFL. As a political activist, he knelt during the national anthem at the start of NFL games in protest of racial inequality and police brutality in America.

Kaepernick played college football for the Nevada Wolf Pack. He was named the Western Athletic Conference Offensive Player of the Year twice and became the only player in the NCAA Division 1 FBS history to reach 10,000 passing yards and 4,000 rushing yards in a career. In the 2011 NFL Draft, he was selected by the 49ers in the second round. Kaepernick started his career as a backup quarterback to Alex Smith and became the starter in the middle of the 2012 season after Smith suffered a concussion. He remained the quarterback and took the team to their first Super Bowl appearance since 1994. Over the next three seasons, Kaepernick lost and won his starting job.

In the third preseason game in 2016, Kaepernick sat during the U.S. National Anthem before the game, rather than standing, to protest police brutality and systematic oppression. The protest became controversial across the country, with sides agree and disagreeing with him. The actions resulted in a wider protest movement, which intensified in September 2017 after President Donald Trump said NFL owners should “fire” players who protest the national anthem.

After the season, Kaepernick became a free agent and remained unsigned, which numerous sports analysts have attributed to his political beliefs. In November 2017, he filed a grievance against the NFL and its owners, accusing them of colluding to keep him out of the league. He would later withdraw the grievance after reaching a confidential settlement with the NFL. His protests received new attention in 2020 after the killing of George Floyd. But as of December 2020, he remains unsigned by any professional football team.

Casting directors are now casting background extras and stand-ins to work on the Netflix series.