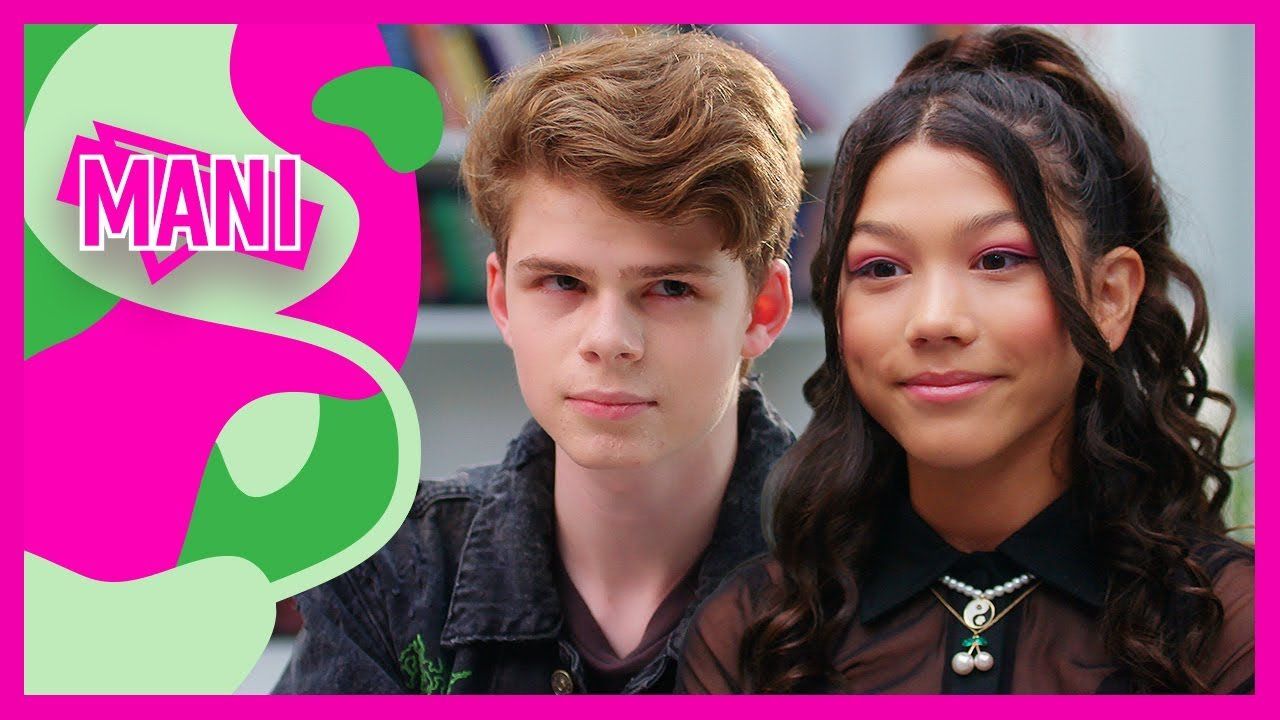 What is Brat TV?

Now Casting traditional actors for a popular series with Brat TV in the Los Angeles area!

Projected shooting window as of right now is 9/29 - 10/13. We hope to have self tapes submitted ASAP.

Get Cast in ‘Billions’ Season 5 – Showtime’s ‘Billions’ is Now Casting!