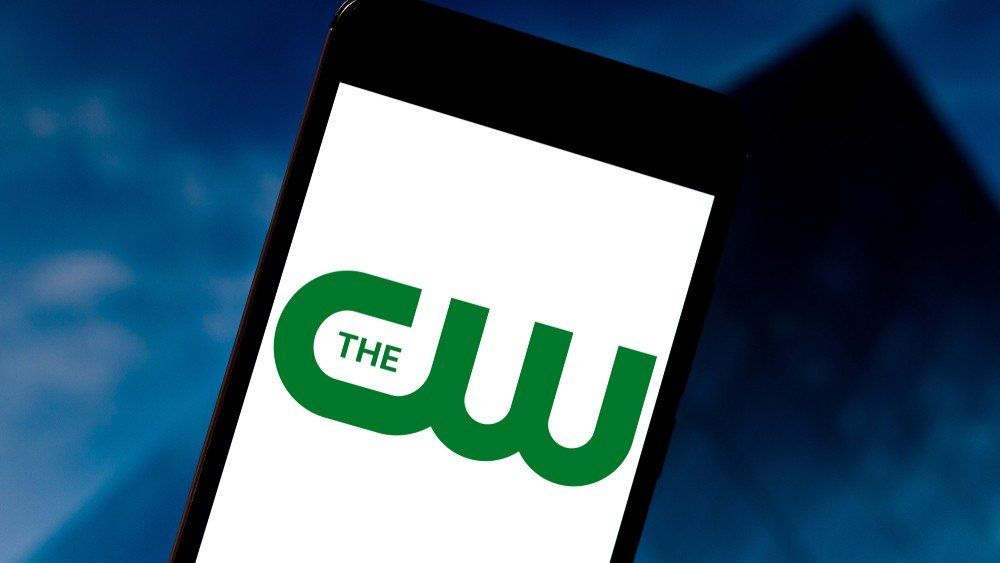 May 21, 2019, Brazil. In this photo illustration The CW Television Network (The CW) logo is displayed on a smartphone. (Editorial credit: rafapress / Shutterstock.com)

All American: Homecoming is now casting and hiring athletes in Los Angeles, California.

The CW is retaining All American: Homecoming until midseason, meaning that the show will not air on the network until January 2022. The spinoff is just one of several shows CW is saving for 2022, with Superman & Lois Season 2, Dynasty Season 5 and Stargirl Season 3 coming next year. All American Season 4 will be arriving at The CW slightly quicker. The following season is confirmed to start on Monday, October 25, with episodes airing weekly at 8 p.m. ET / 7 p.m. CT.

Who is in the cast of All American: Homecoming?

Leading the cast is Simone Hicks (played by Geffri Maya), first introduced in Season 2, Episode 5 on the original show. As seen in the latest episode of All American, Simone will head to the fictional HBCU of Bringston. At the fictional HBCU, she will meet many new characters, some of whom were added in the backdoor pilot. Leading the new cast members is Damon (Legacies' Peyton Alex Smith). He is navigating the world of baseball while Simone decides to make her way into professional tennis. Joining them in Homecoming will be Katy Keene's Camille Hyde as a tennis competitor of Simone's named Thea. At the same time, Manhunt's Kelly Jenrette will play famous college professor Dr. Patterson. Also starring are Cory Hardrict (of The Oath) as baseball coach Marcus Turner, Sylvester Powell (Five Points) as Damon's friend Jessie, and theater actor Netta Walker as a legacy senior and socialite Keisha.

What will the plot of All American: Homecoming be?

Per the show's official logline, the spinoff series, "follows a young tennis hopeful from Beverly Hills and an elite baseball player from Chicago as they contend with the high stakes of college sports, while also navigating the highs, lows and sexiness of unsupervised early adulthood at a prestigious Historically Black College." The complete pilot is currently airing on The CW. The episode will move to Netflix (which has the first two seasons now) eight days after the finale airs.

To audition for a role in All American: Homecoming, check out the casting call breakdown below.

Core Athletes wanted for Season 1 of All American: Homecoming

Shooting in Los Angeles over the next several months

Now Casting: Whitney Houston Biopic ‘I Wanna Dance With Somebody’

Whitney Houston's biopic I Wanna Dance With Somebody is now casting and hiring actors in Boston, Massachusetts. Casting directors are now casting actors, models, and talent to work on the upcoming movie. Producers are seeking...