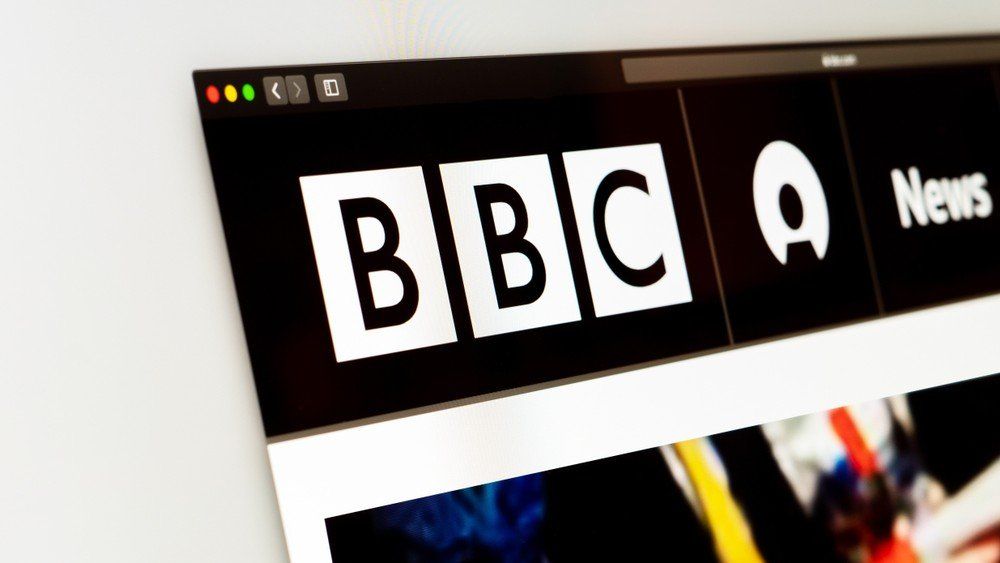 Washington, USA - March 29, 2019: BBC News website homepage. Close up of BBC News channel logo. Сan be used as an illustration for other news media or sites, as well as a link to the source of news (Anton Garin / Shutterstock.com)

About The Responder: Nina Gold Casting, the casting company behind Star Wars, Game of Thrones and The Crown is now casting talent for an upcoming BBC drama series starring Martin Freeman. Details for the production have not been released. However, according to Deadline,

According to Deadline, the upcoming BBC drama series stars Martin Freeman (The Hobbit, Sherlock) as he plays a night shift officer in the British city of Liverpool. The Responder is written by Tony Schumacher, a former police officer. He has been mentored by Jimmy McGovern as part of the BBC Writers Room writers initiative.

His six-part BBC Two series features Freeman as cop Chris, who works night shifts with his new rookie partner, Rachel. Each episode will focus on a different shift and is described  “painfully tragic.” Chris is dealing with a troubled marriage and the mean streets of Liverpool.

To audition for a role in the upcoming BBC Drama series, check out the casting call breakdown below.

IN SEARCH OF A BOY AGED 8 - 10 FROM LIVERPOOL TO PLAY MARTIN FREEMAN’S SON IN A BBC DRAMA. MUST HAVE A LIVERPOOL ACCENT.

We are looking for a boy who is clever, confident and soulful and who listens well and would enjoy rising to the challenge of playing a good dramatic role opposite some great adult actors.

No previous professional acting experience necessary and this job will be paid.

Shooting in Liverpool between February - April 2020.

If interested please can a parent / guardian email the casting director Robert Sterne at [email protected] Please provide the child’s name, the parents contact details and a short intro video (Max 1 min) telling us a bit about himself.

Please can you mark the subject line of the email HARRY CASTING.

We will then invite the boys who we think are suitable for the role to record a few lines of the script onto their phones and send a video.

The deadline for any applications is 20th November 2020 After which we will not be considering submissions.