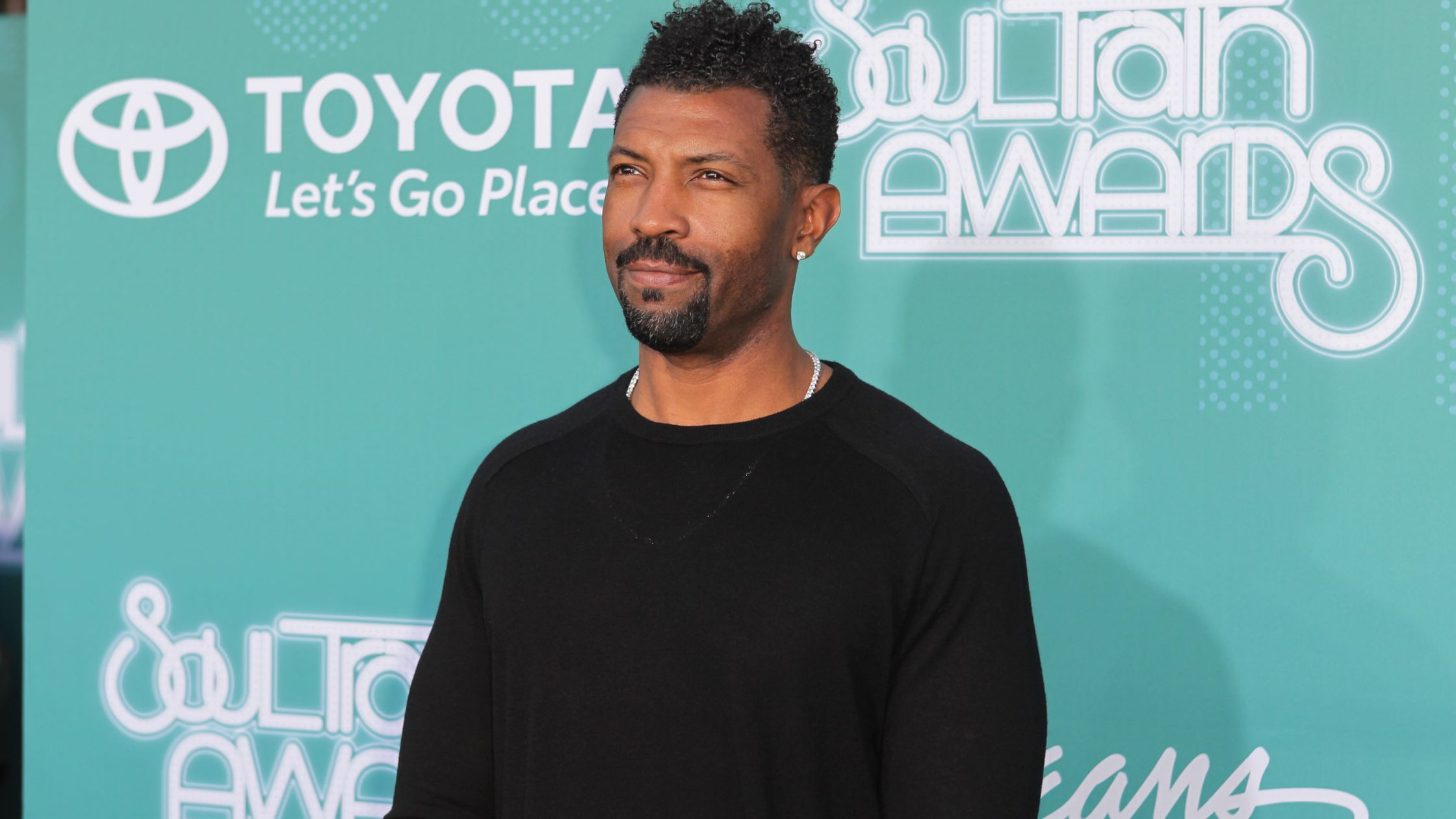 BET+ has cast Deon Cole in their upcoming dark comedy series Average Joe. The series, which received a script-to-series order in February, hails from Robb Cullen and McG.

Cole stars as Joe Washington, a blue-collar plumber in Pittsburgh who discovers his father's secret second life after he dies. His father had stolen millions of dollars from dangerous people before he passed away, and now Joe must face the consequences. Joe's quest for money becomes violent, and authenticity is key to his success. Joe and those close to him are ordinary people who must go on a life-or-death journey to discover the millions hidden by the clues left behind.

The dark comedy is written by Cullen, who teams up with McG, Mary Viola, and Corey Marsh to executive produce Wonderland Sound and Vision.

Currently, Cole can be seen in Netflix's The Harder They Fall and Kelley Kali's I'm Fine (Thanks For Asking). Upcoming projects include Blitz Bazuwale's The Color Purple and Kenya Barris' You People. Before this, Cole was best known for his work as Charlie on Black-ish and Grown-ish - for which he won three NAACP Image Awards for Outstanding Supporting Actor in a Comedy Series. He also appeared in Angie Tribeca.

Cole has also been nominated for two Emmy awards for his work as a writer on Conan. In addition, he has two special comedy programs: Netflix's Cole Hearted and Comedy Central's Deon Cole's: Cole Blooded Seminar. In 2020, he debuted his stand-up documentary "Work it Out" on Netflix, a Joke's YouTube channel. Cole is a client of WME and Kirsten Ames Management.

To audition for a role in BET+ 'Average Joe', check out the casting call breakdowns below:

Hylton Casting is currently casting background actors for the TV series Average Joe Season 1 to work in a variety of scenes filming on Monday, 11/28/22 and/or Tuesday, 11/29/22 in Atlanta, GA. You do not need to be available for both filming dates.

PROJECT:
- Series for BET+
- Set in Pittsburgh, AVERAGE JOE follows blue-collar plumber, Joseph Washington, who discovers his recently deceased father lived a secret, second life as a drug mule and before he died, stole millions of dollars from the Russian mob. Now the Russians would like their money back and they think Joe knows where it is. A bloody and violent confrontation triggers a chain of events that force Joe and his close-knit circle of family and friends out of their very average and mundane lives into a life or death race against time to find the truth and the millions – or die trying.