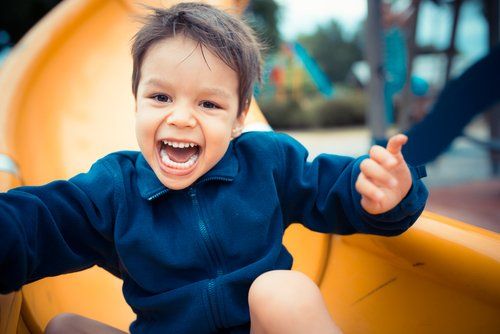 Casting directors are now casting kids to work on scenes filmed in Belfast, United Kingdom, between February to April 2023.

For an upcoming feature film shooting in Belfast.

These roles require the boy to speak a few lines in Irish and English, therefore any previous experience speaking Irish is desirable.

Shoot dates will be between February - April 2023.

Submissions Must be based on the island of Ireland and have a native Belfast accent.

No Previous acting experience is necessary.

Kids should remember to take their time and stay focused when auditioning. It is essential to practice the material beforehand, so it is fresh in their minds for when they are on stage.

Kids should also ensure they look and act confident, giving them an edge over other performers.

They should watch what others do before them to understand how to present themselves effectively.

It is also essential for kids to get plenty of rest the night before their audition and eat a nutritious breakfast on the day of. This will help them perform at their best and give them the energy to stay focused throughout the process.

Additionally, kids should dress appropriately for the event - this may mean wearing more formal or neat clothes that reflect who they are.

Being prepared for anything is vital for auditions - different practice ways of delivering lines in case the director want something else from you. Kids should also bring along a water bottle, some snacks, and a positive attitude to stay focused and energized throughout the audition process.

Finally, feel free to ask questions if you are unsure of something - this will show that you are engaged and interested in being part of the project.