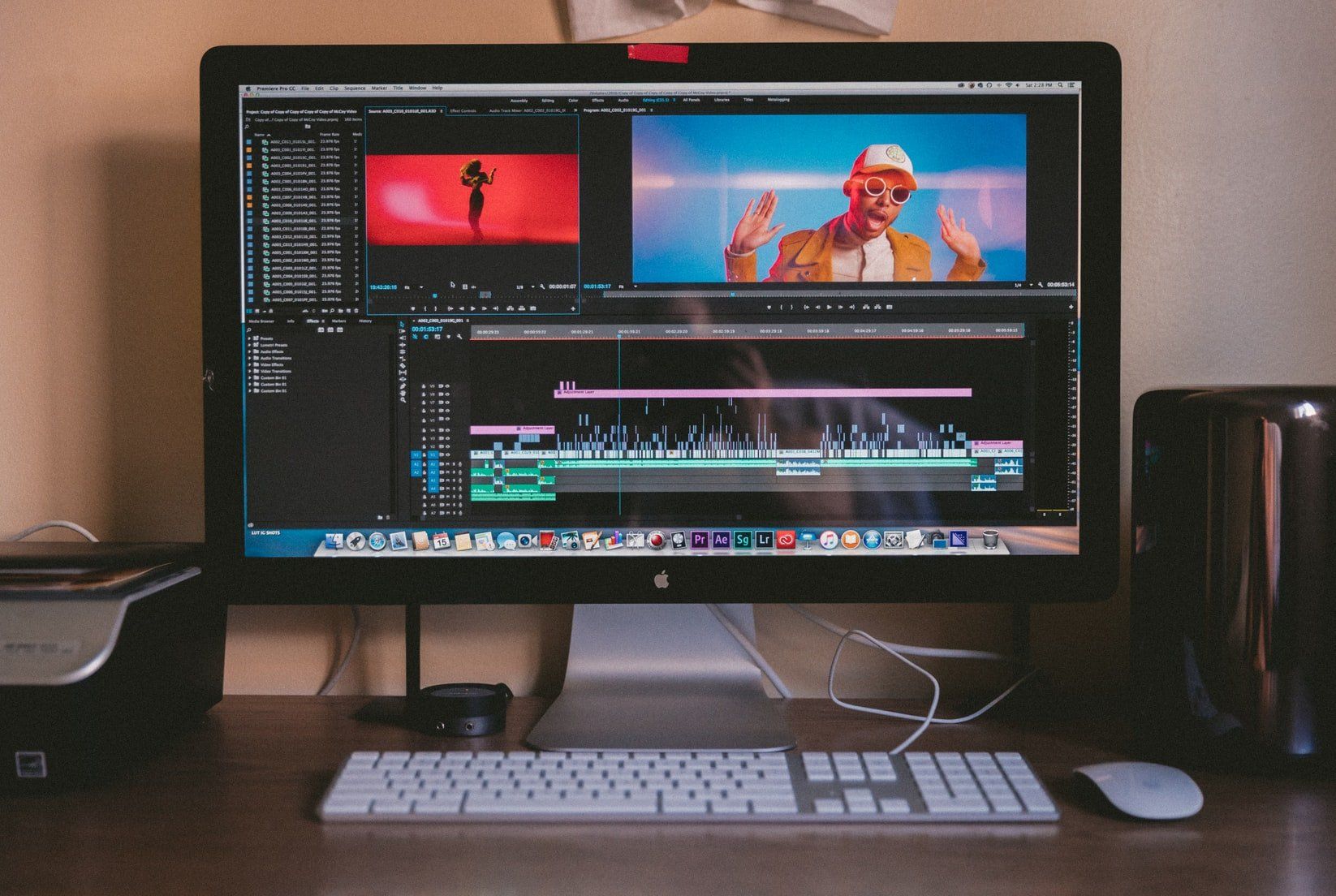 Casting directors are now casting actors, models, and talent to work on scenes filming in Berkley, California this May 5th, 6th, or 7th.

To audition for a role in the upcoming Adobe Premier commercial, check out the casting call breakdown below.