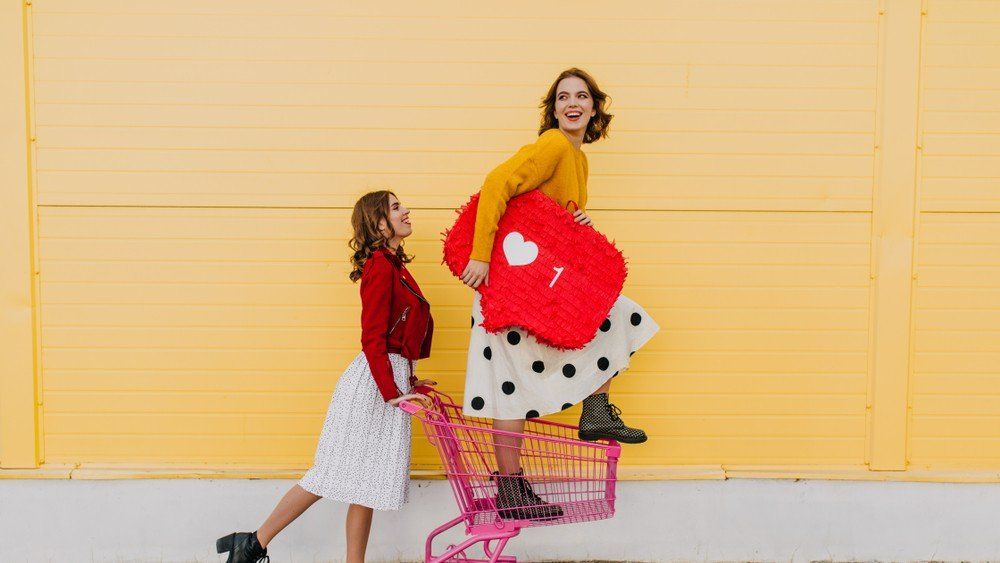 A major social media company is now casting and hiring actors, models, and talent for a commercial campaign.

Casting directors are now casting actors, models, and talent to work on scenes filming in Austin, Texas this May.

To audition for a role in the upcoming social media company commercial, check out the casting call breakdown below.

Vicky Boone Casting is working on a global commercial campaign that will shoot in Austin, Texas with expenses to Austin paid. We are casting folks both in and outside of Texas who feel authentic to the following locations: Sub-Saharan Africa, India, South Africa, Brazil, Southeast Asia, Latin America. Please see below the specific specs and skillsets we are looking for.