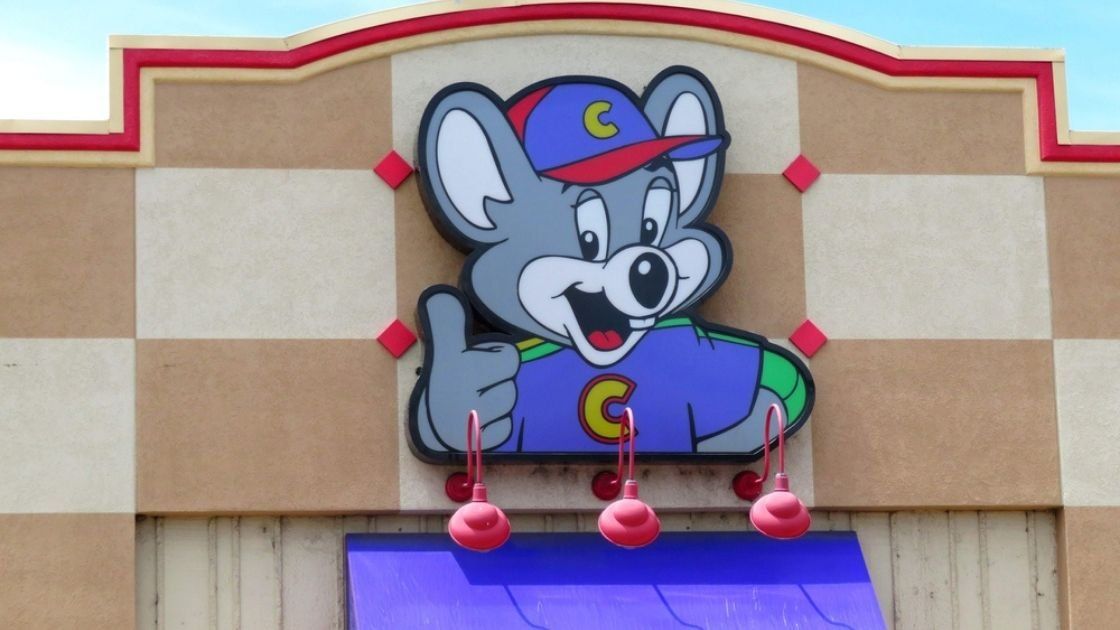 How to apply? To audition for a role in the upcoming Chuck E. Cheese commercial, check out the casting call breakdown below.