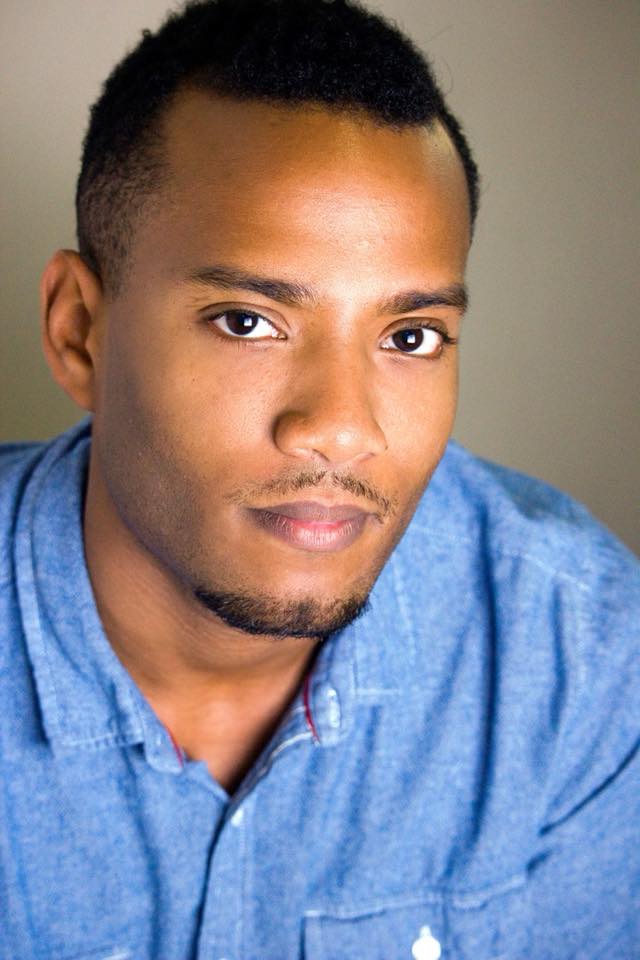 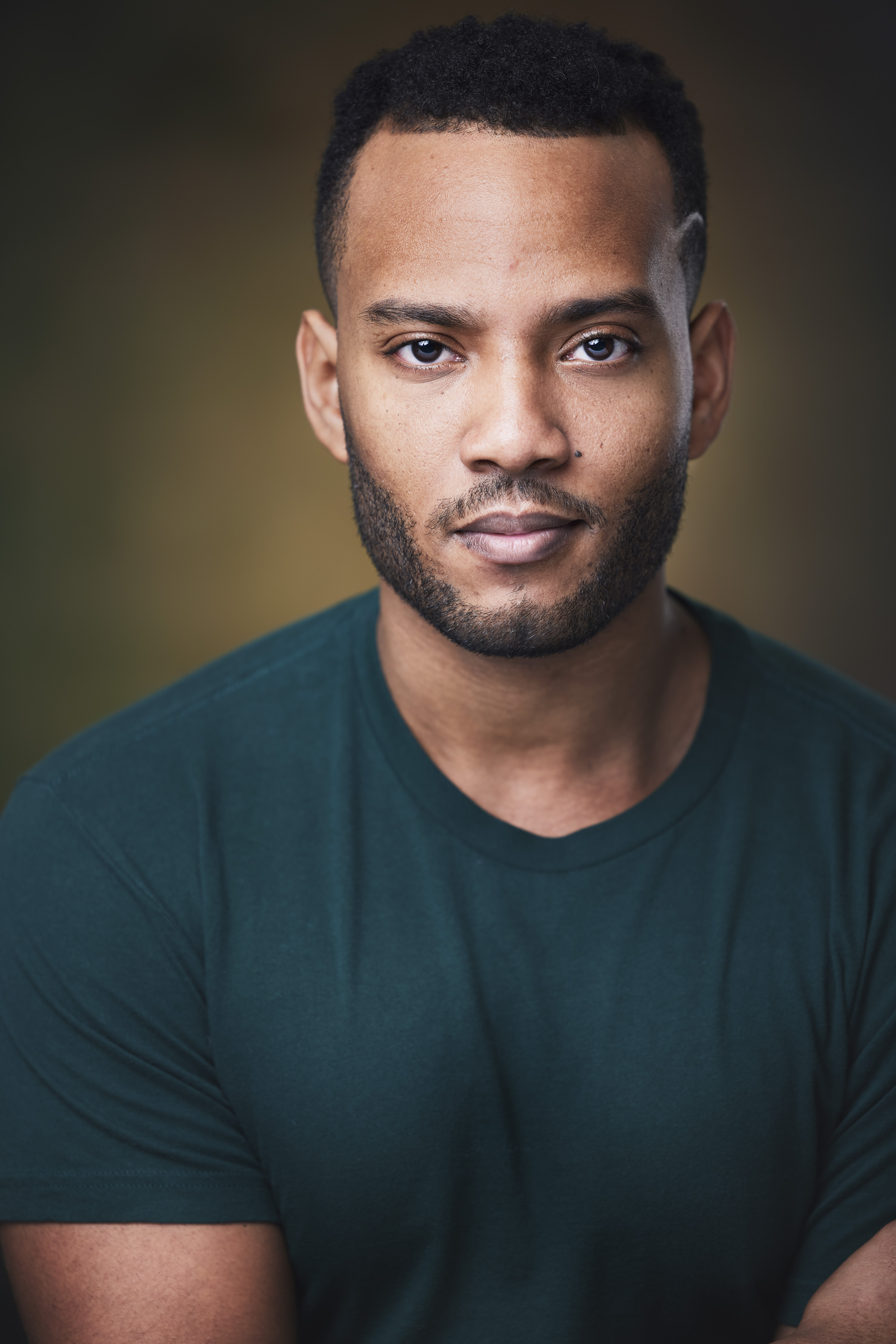 After making his first YouTube video with his friends in college, Terance has been acting for the better part of a decade. He has worked on short films and feature films like Fragile Like Concrete. Terance has studied under the tutelage of SAK Comedy Lab, Art Sake and Ivona Chubbuck. He has a B.A in Film Studies and a minor in Theatre. Just as 2020 started, he caught the eye of Level Talent Group and is now represented by them. He plans to move to California sometime in 2021, but in the meantime he is refining his skill by taking stunt training, tumbling and partner Acrobatics.

Spider-Man and the man made of Stone