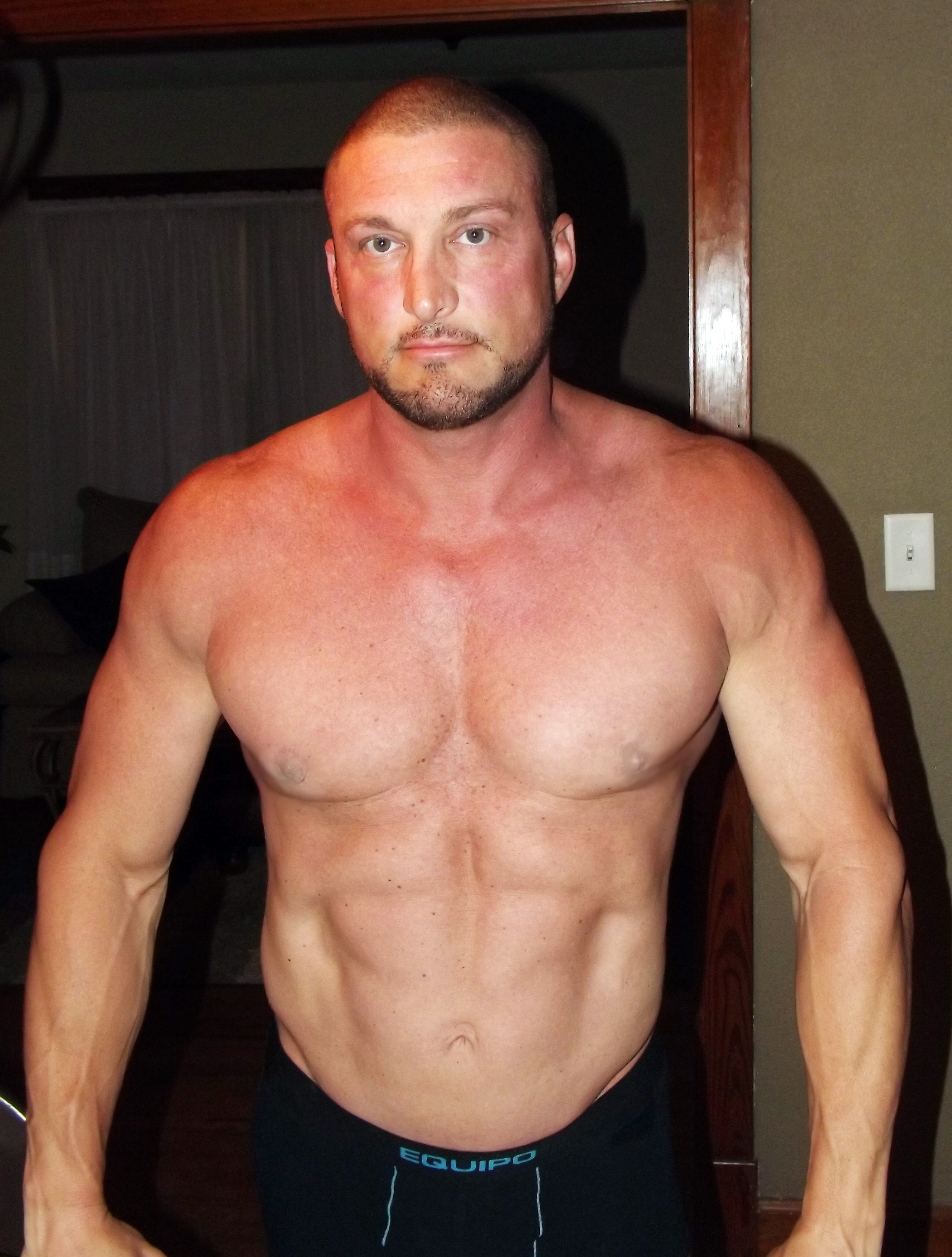 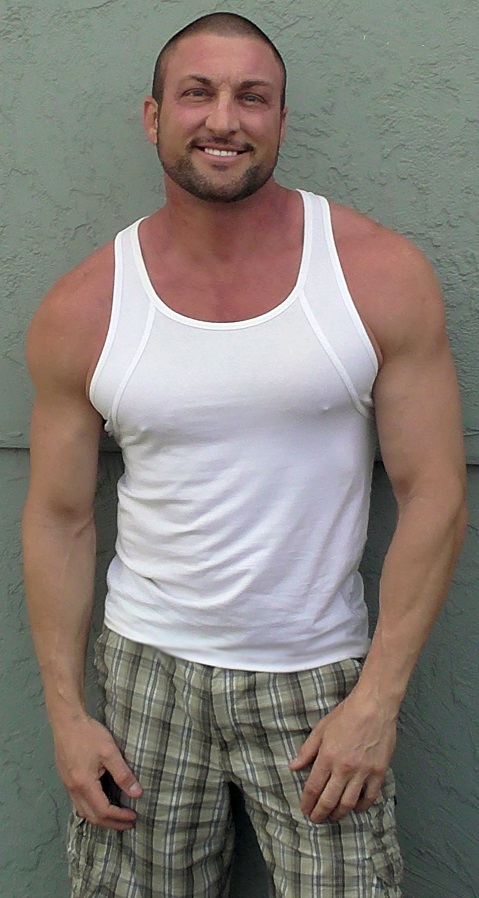 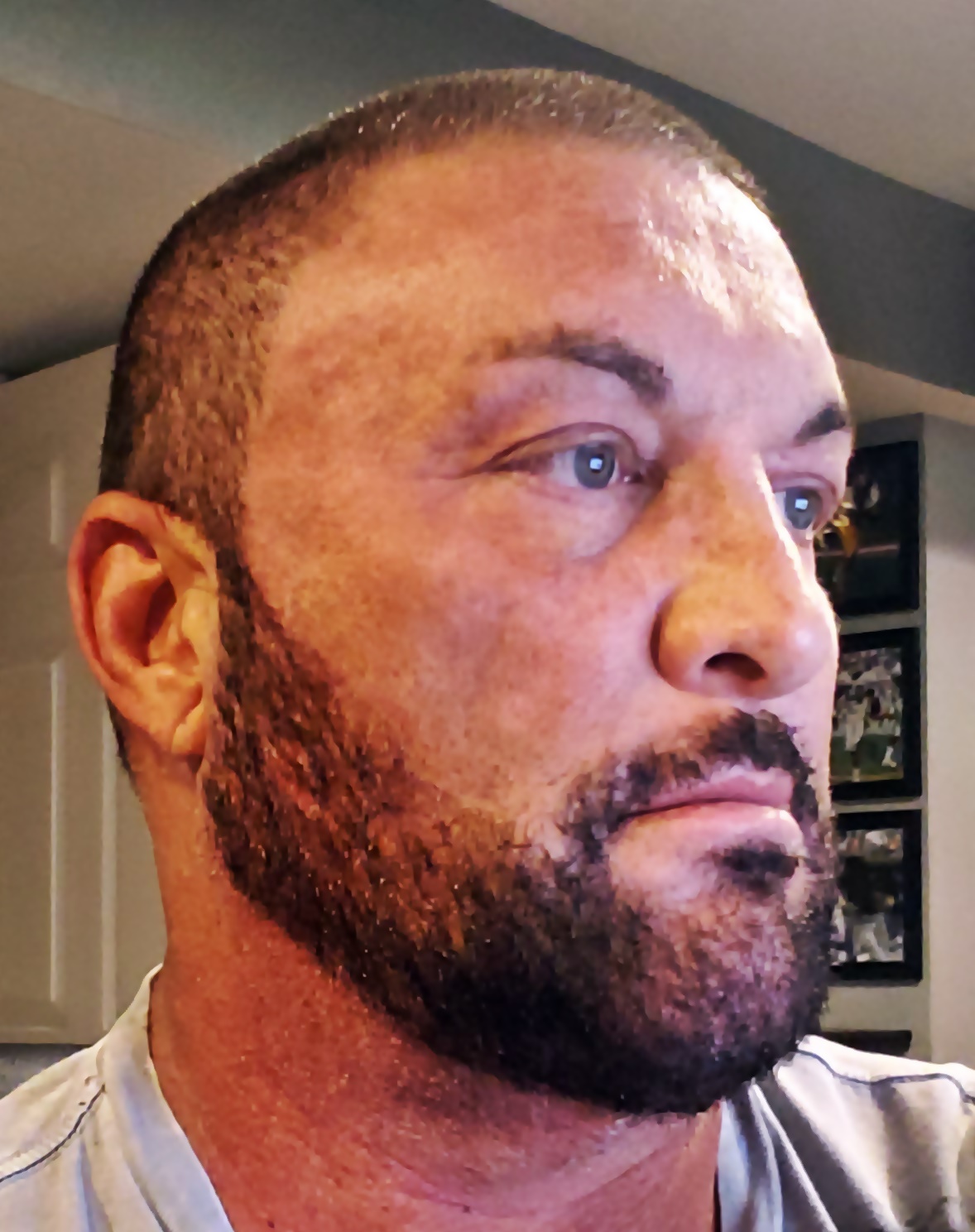 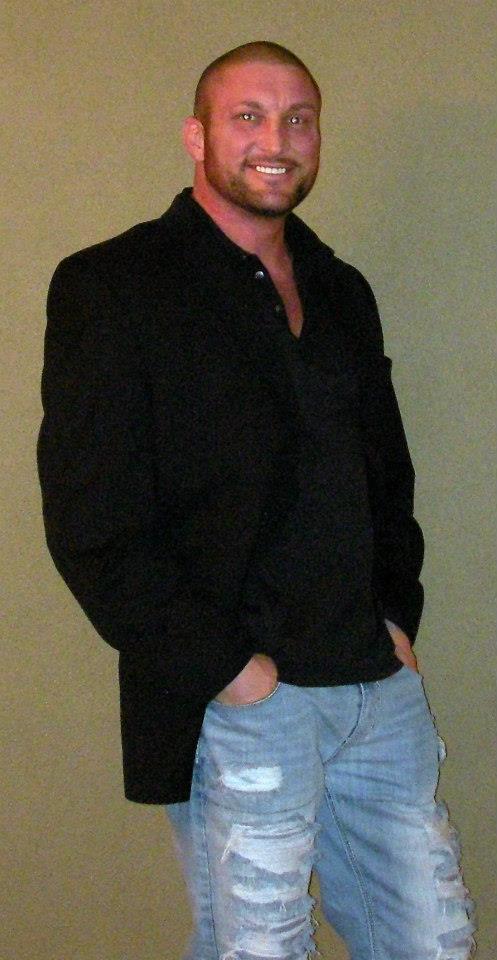 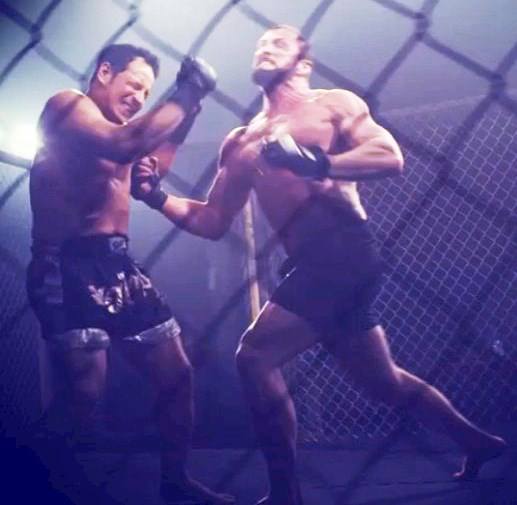 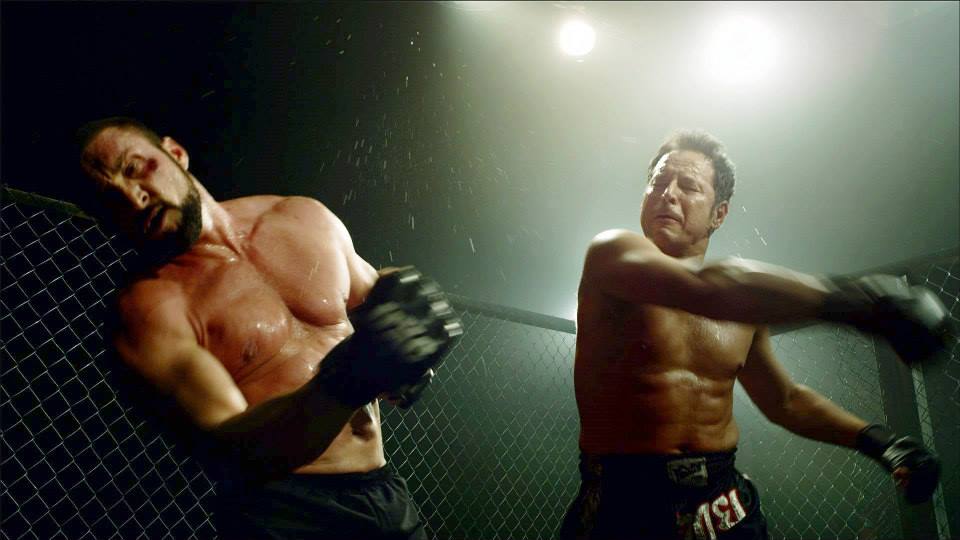 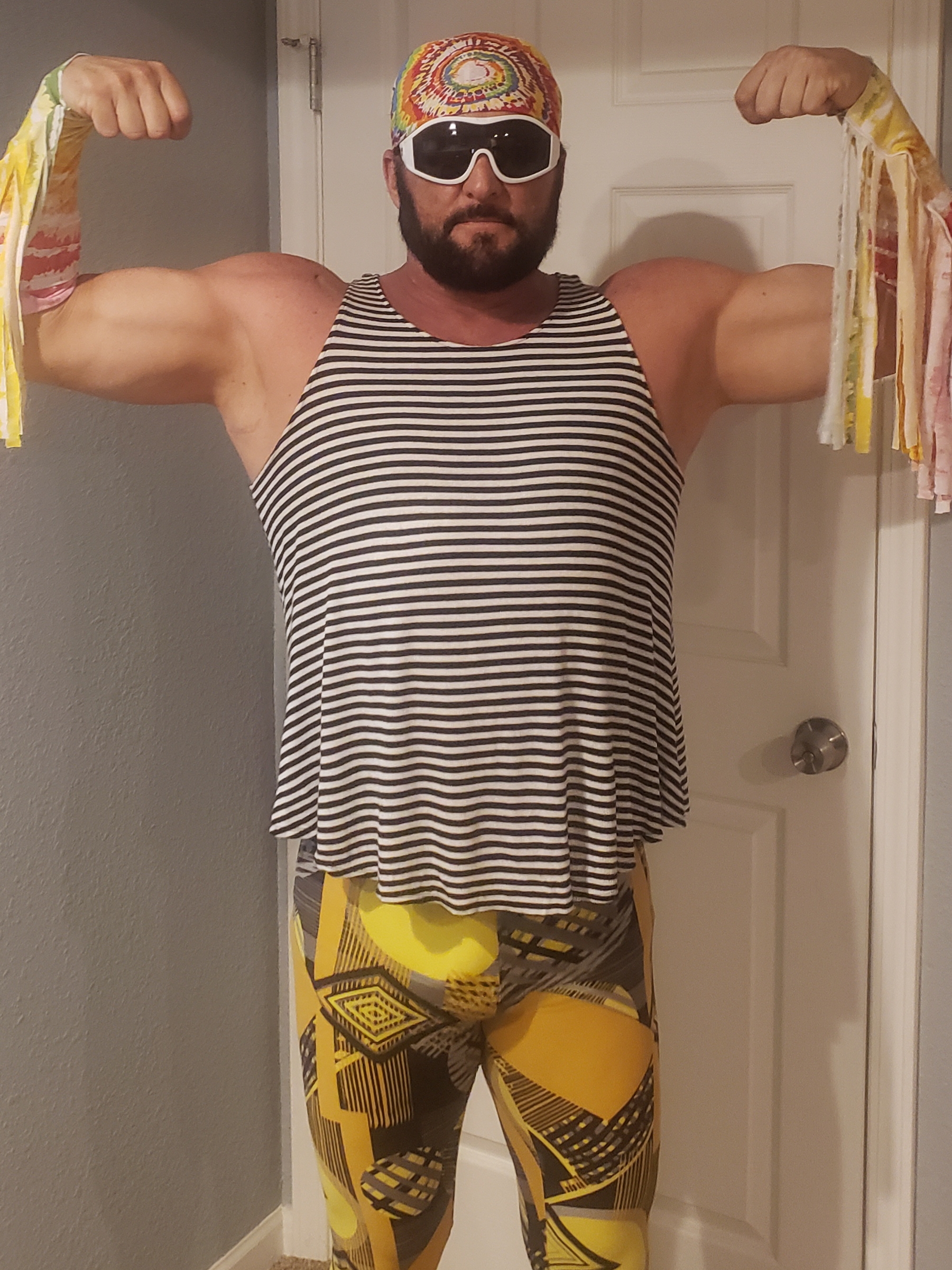 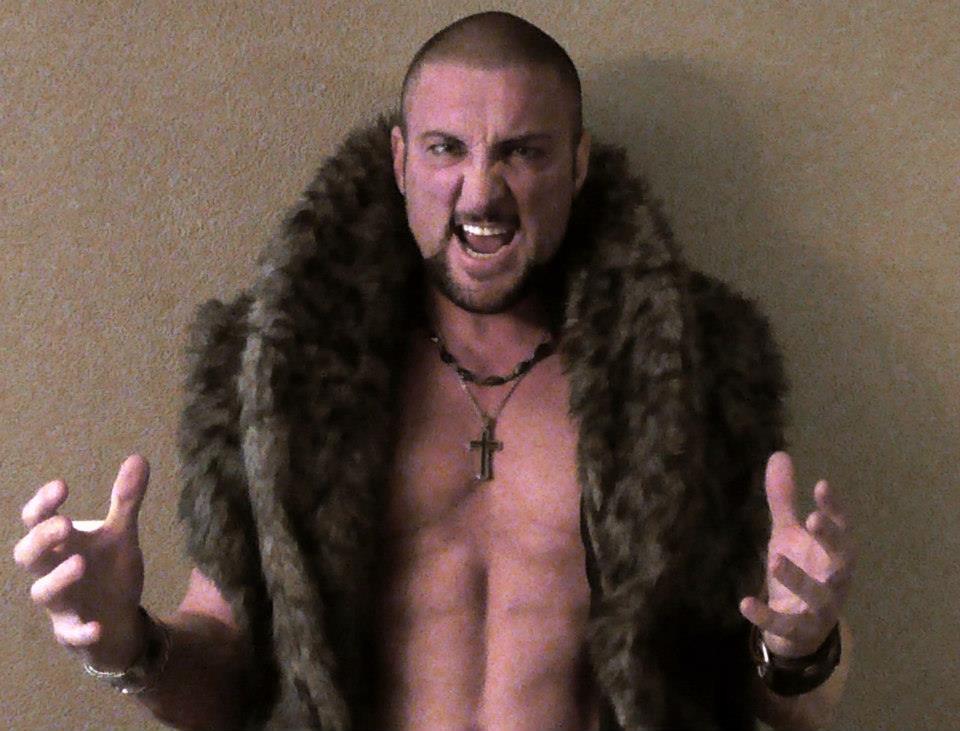 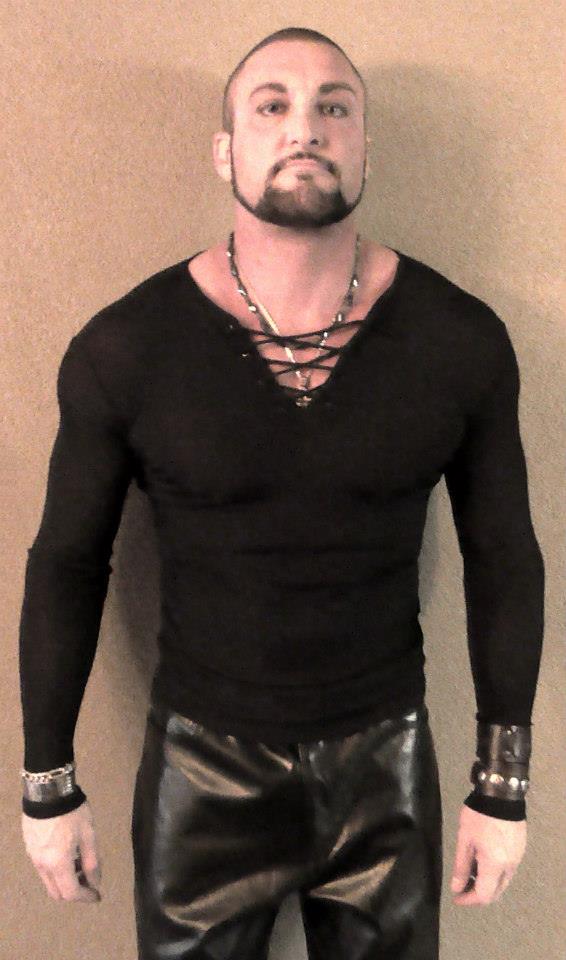 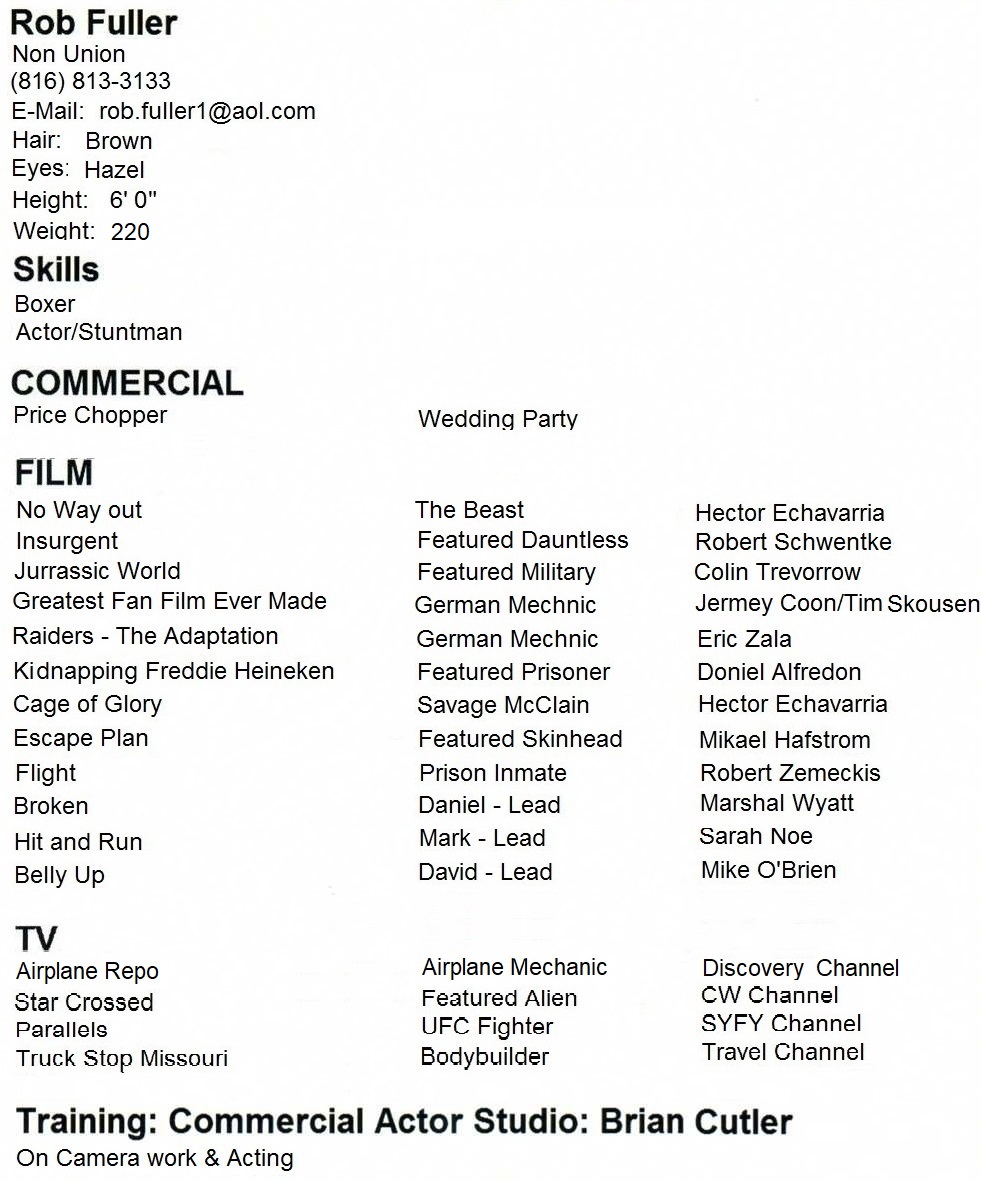 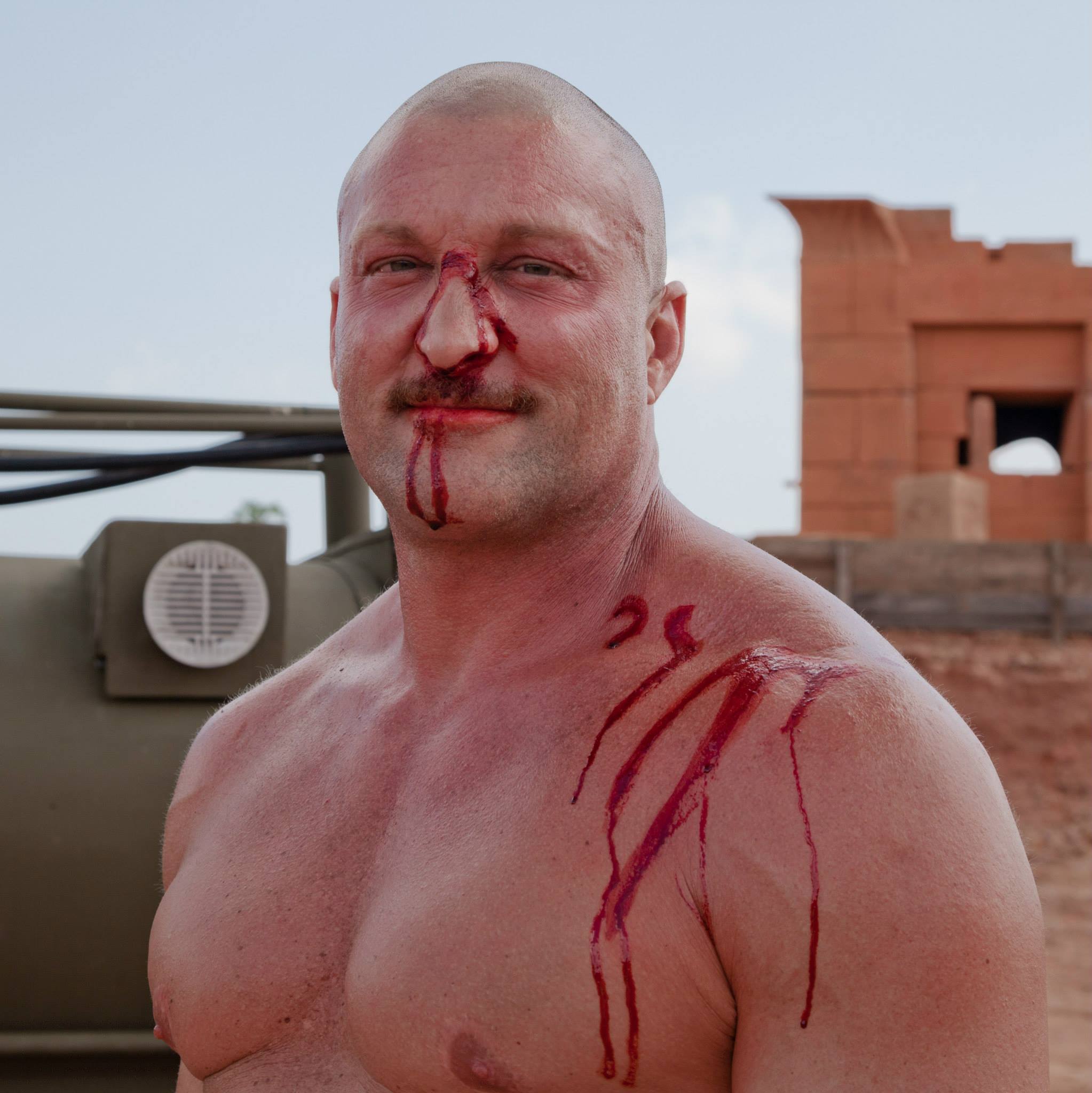 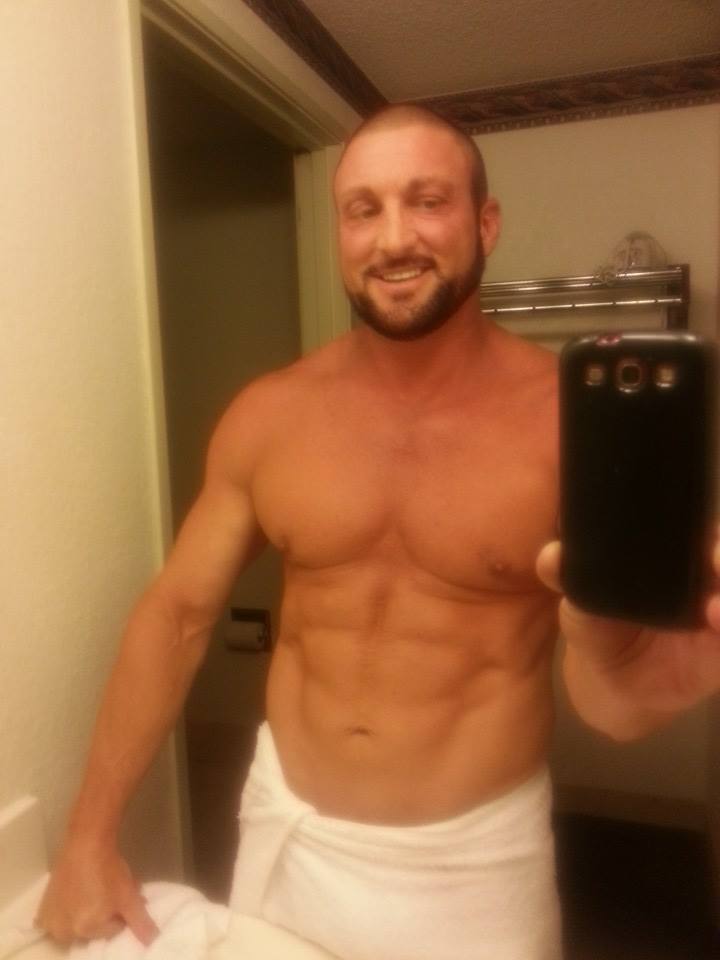 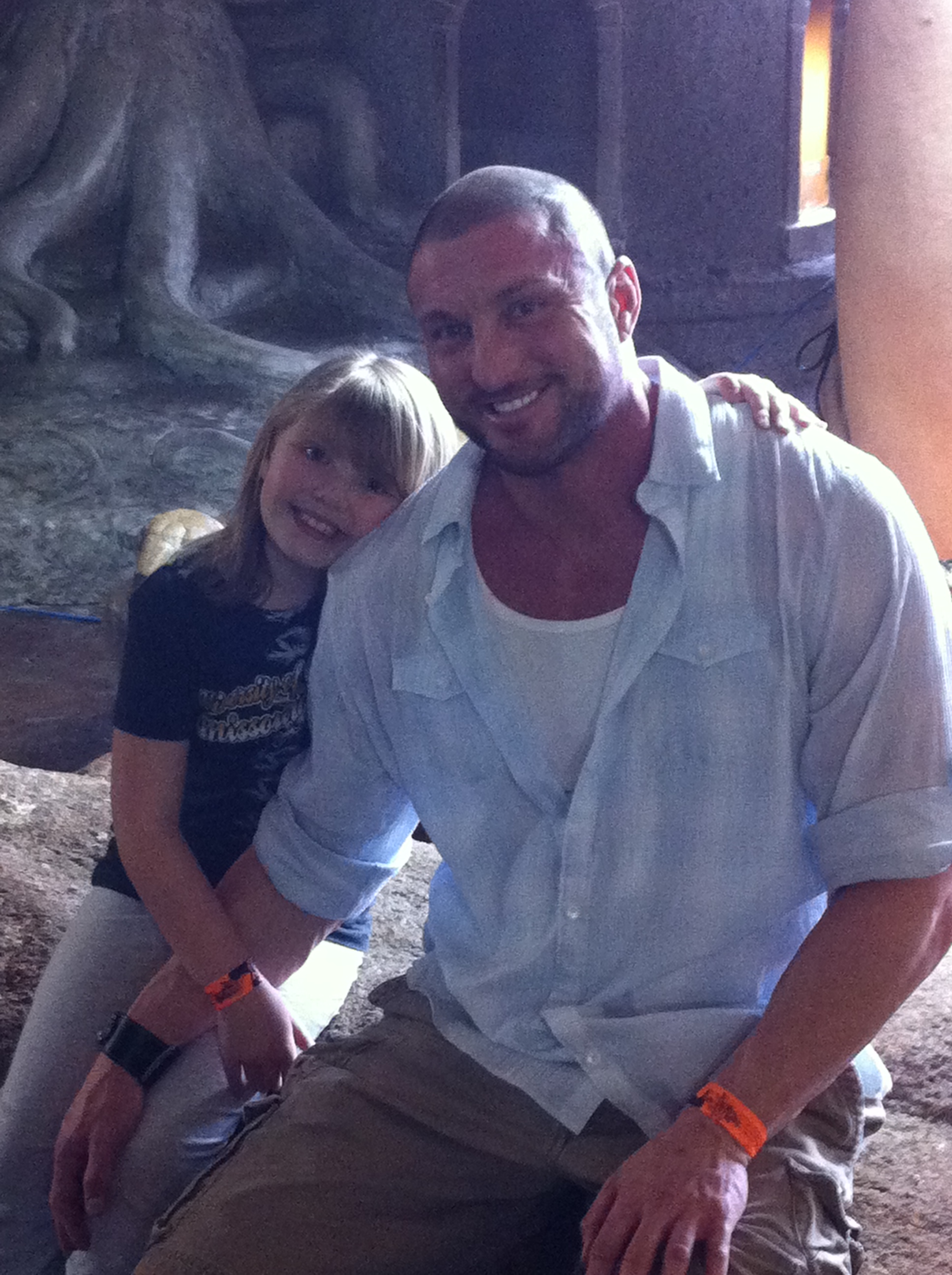 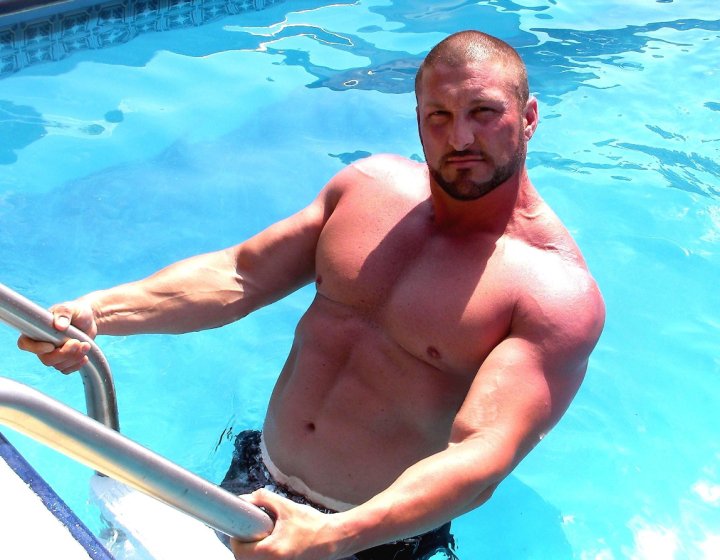 Hi, I am Rob Fuller a full-time Actor and I have been a Professional Actor for over 10 years and I have been Featured in Multiple Major Motion Pictures. Some of my recent work included "No way out" where I play a Hit Man, "Jurassic World" I played a Featured Ingen military man. I was in "Escape Plan" with Stallone and Schwarzenegger where I played a Very Featured Skin Head, working for over 6 weeks on the movie. I was in "Chavez Cage of Glory" with Danny Trejo where I played a UFC fighter with a big cage fight scene and "Raiders of the Lost Ark: The Adaptation" I played the bald German Mechanic that Indy fights on the Airplane. It received a lot of attention at the SXSW film festival and we were featured on the cover of the LA Times and the NY times and I have been featured in several other Featured Films. I will attach several different looks. Right now my hair and beard are longer in the shirtless picture attached. But if you like the shaved look I can shave my head. Here is my Acting Reel https://youtu.be/ANg2QUMQtIY My IMDB link is imdb.me/robfuller If you have any questions feel free to contact me at [email protected] or (816) 813-3133. Thanks, Rob Fuller

Raiders of the Lost Ark: The Adaptation

Raiders!: The Story of the Greatest Fan Film Ever Made