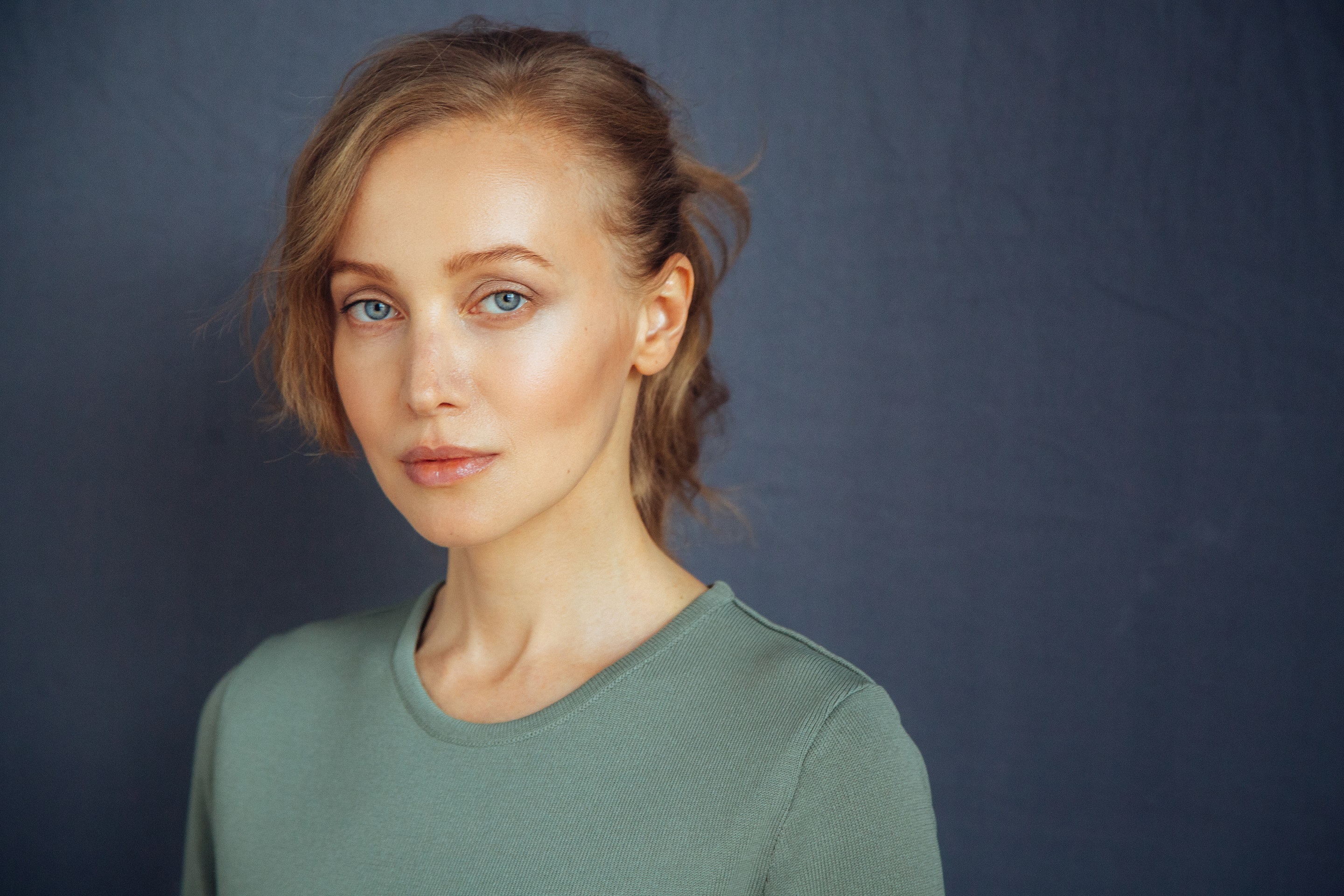 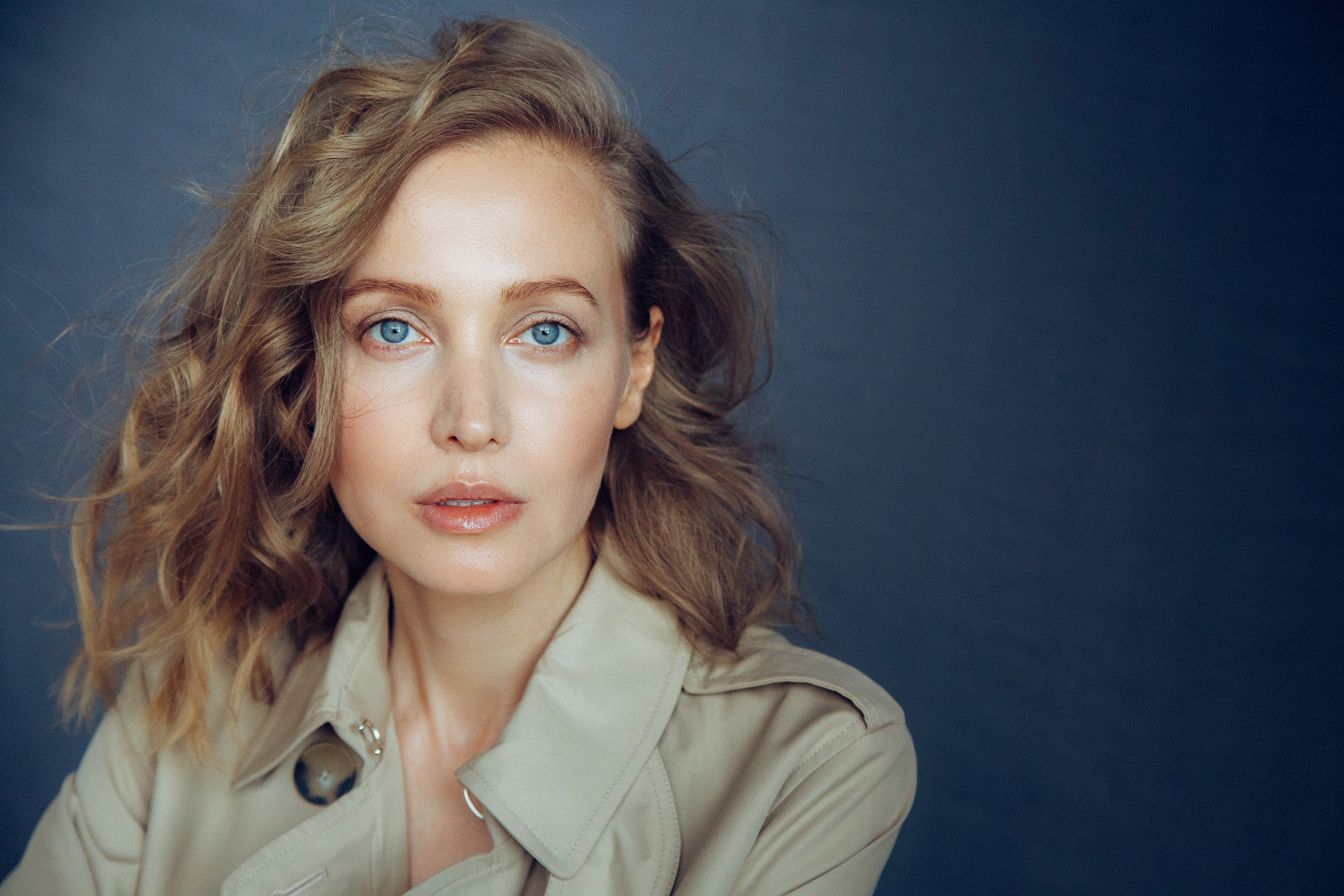 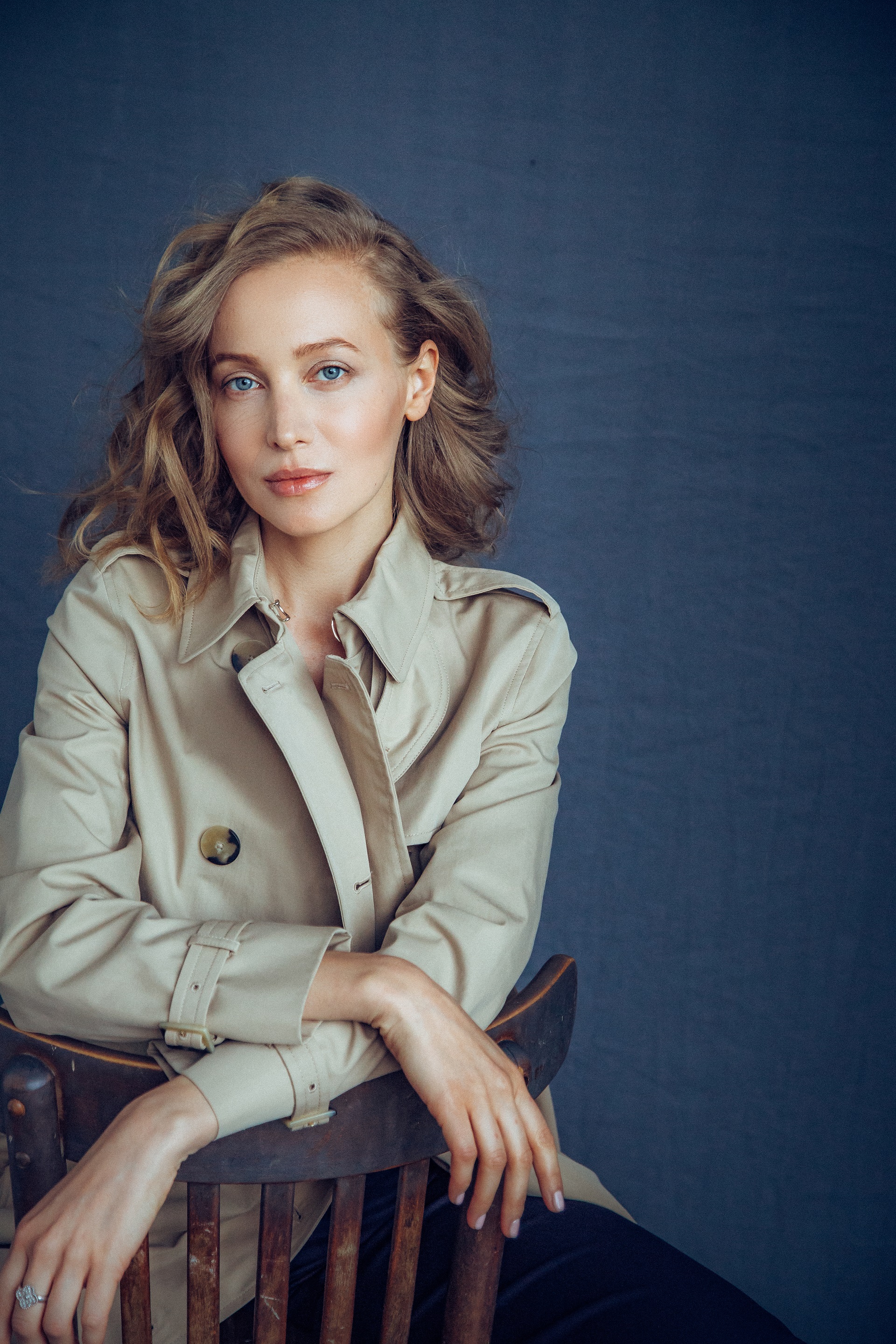 Mila Avgust was born in the USSR and spent her childhood in Tashkent, Uzbekistan. Her mother is a master of dressmaking studio and her father is a construction worker. Her first experience with the light of cinema came when she was seven years old attending the screening of "A Man from Boulevard des Capucines" a feature comedy directed by Alla Surikova. Under the impression what a great impact cinema has on society Mila quickly convinced herself that her true calling is the creation of movies. After the dissolution of the Soviet Union her family moved to Moscow where she enrolled in a school theater group. At the age of fifteen she regularly played in school plays and won the poetry readings competition performing Elizabeth's monologue from the play "Mary Stuart" by Schiller. She finished school and entered the Boris Shchukin Theatre Institute also known as Vakhtangov School where she studied for three years. As a Vakhtangov student, Mila played several roles such as the White Queen (Alice in Wonderland), Queen Margaret (Richard III), and Duchess of Marlborough (The Glass of Water). Then she continued her education at the Mikhail Shchepkin Higher Theatre School (Institute) of the State Academic Maly Theatre of Russia where she performed the reading of H. H. Munro's "the Schartz-Metterklume Method" and played the role of poetess Kaleria in Maxim Gorky's play "Summerfolk". After graduation she continued to display her love of the theater while also beginning new pursuits in screen acting. Having played a number of roles in TV productions including a leading role in high-rated TV series "Queen of the Game" Mila wrote a script and directed the feature dramedy «What a New Year!»