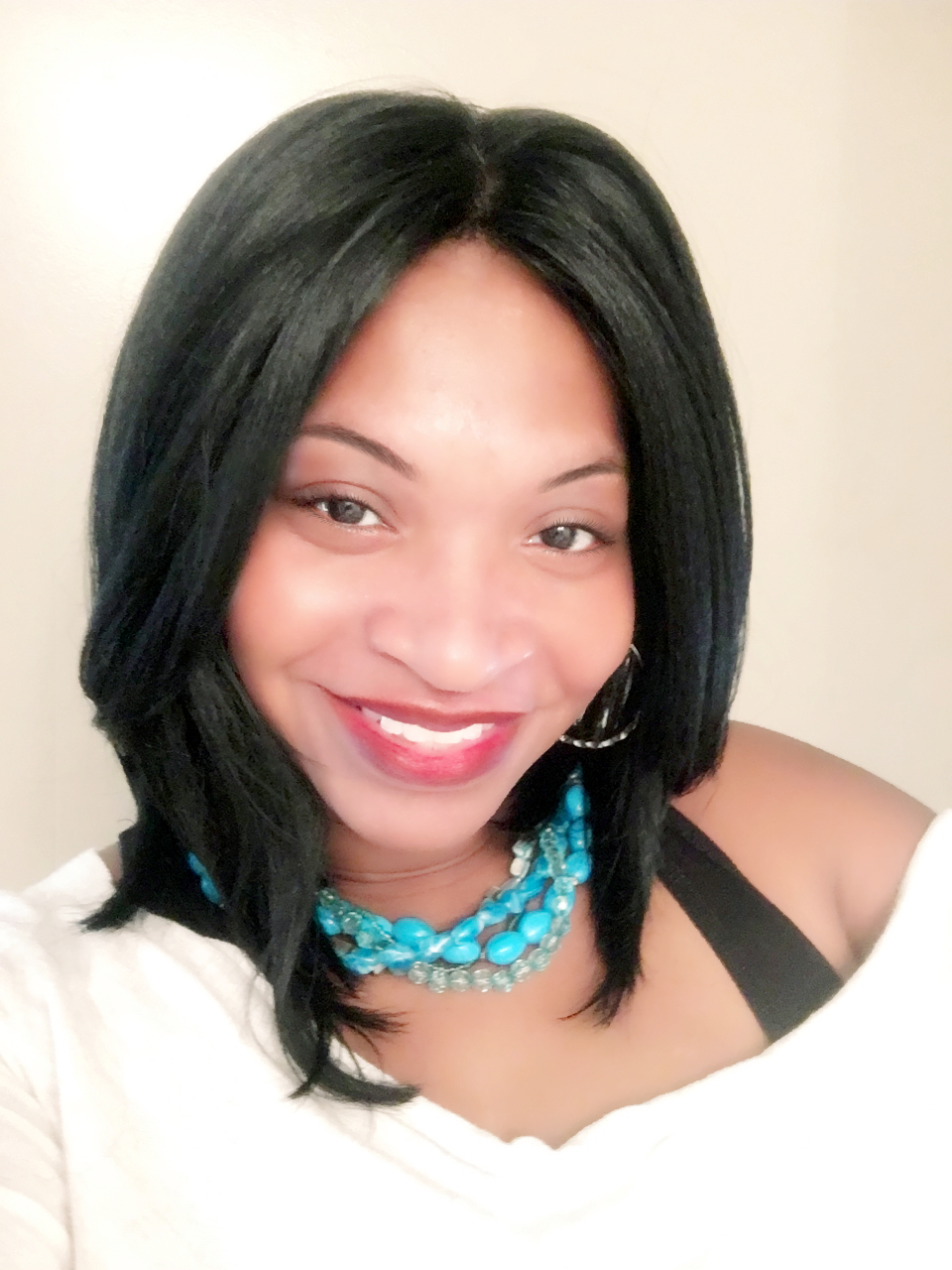 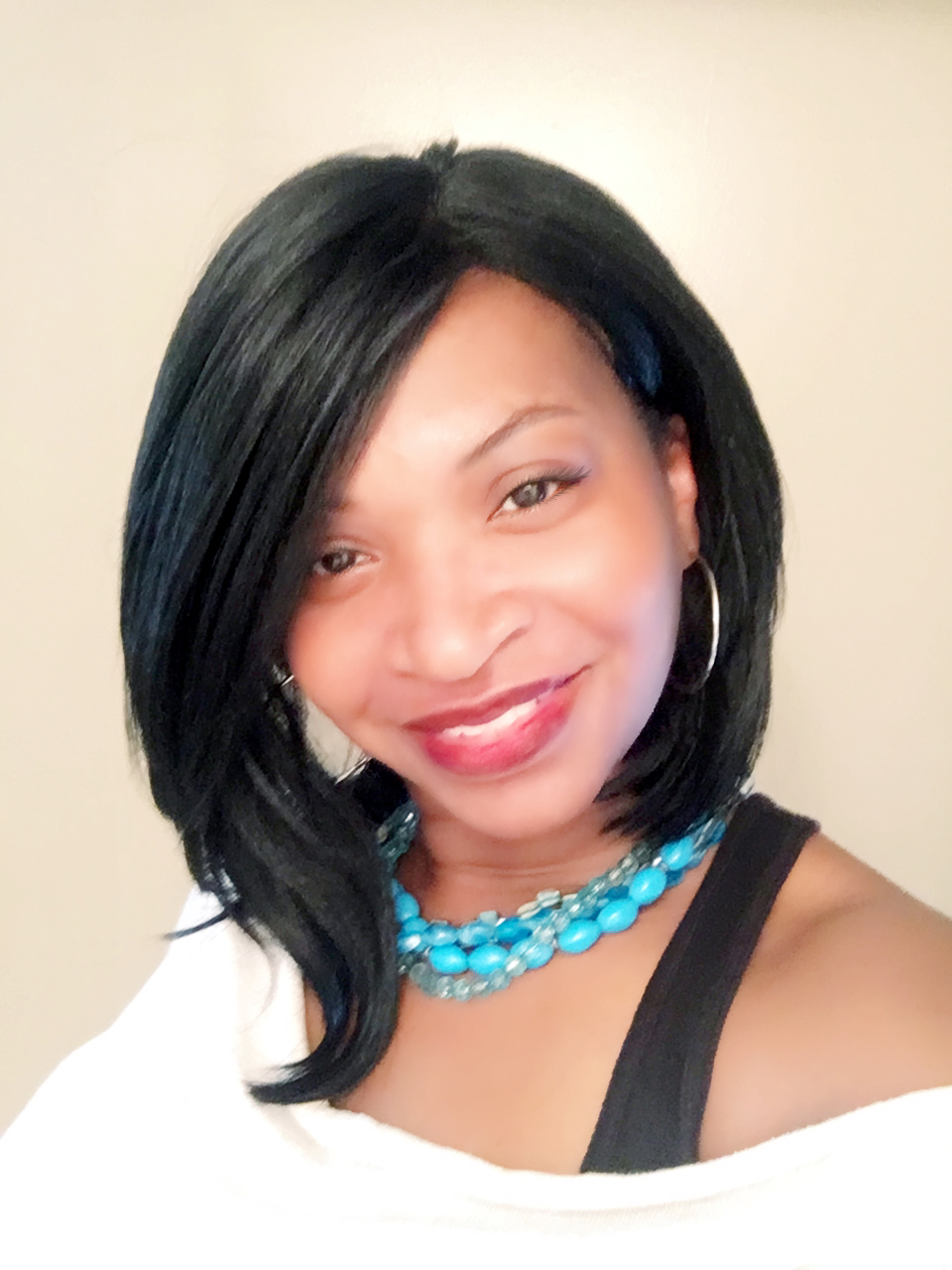 Lah is a Renaissance woman. She is an Actor, Dancer, Singer/Songwriter, Writer, and Voice Actor. A former English teacher, she is also a professional counselor, restorative practices practitioner and aspiring professional style consultant. Lah has experience in theater acting, and as an extra for several TV shows. Having on-camera acting training, Lah would like to expand to speaking roles on commercials, television, film, and voice over. Also having a mass communication background she is also open to behind the camera roles as well.