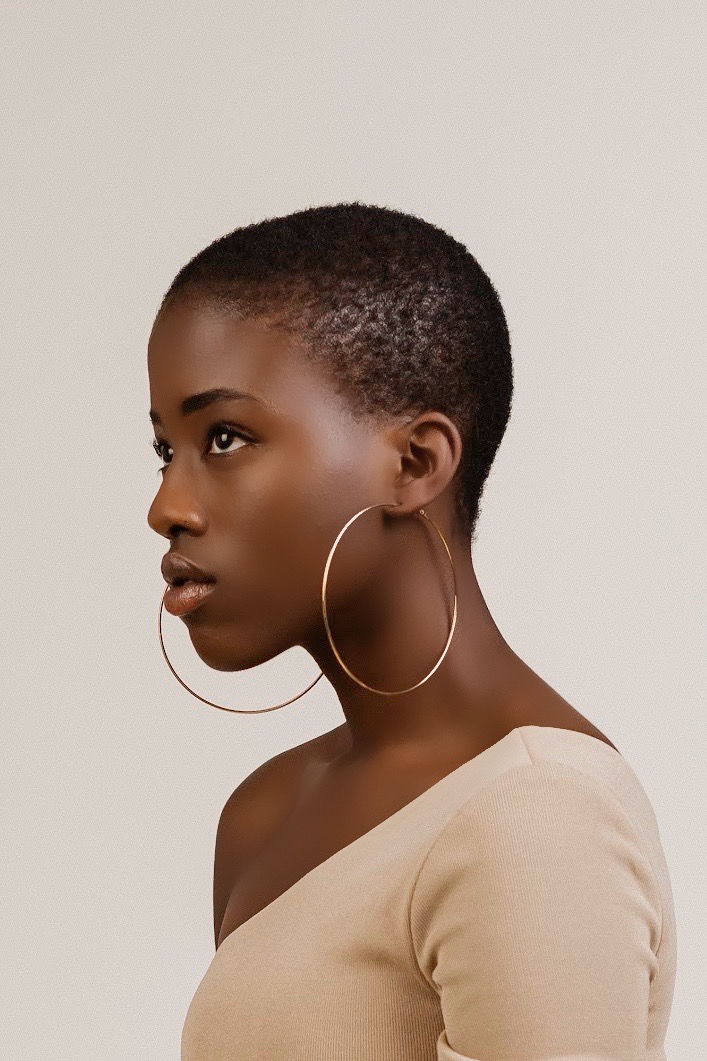 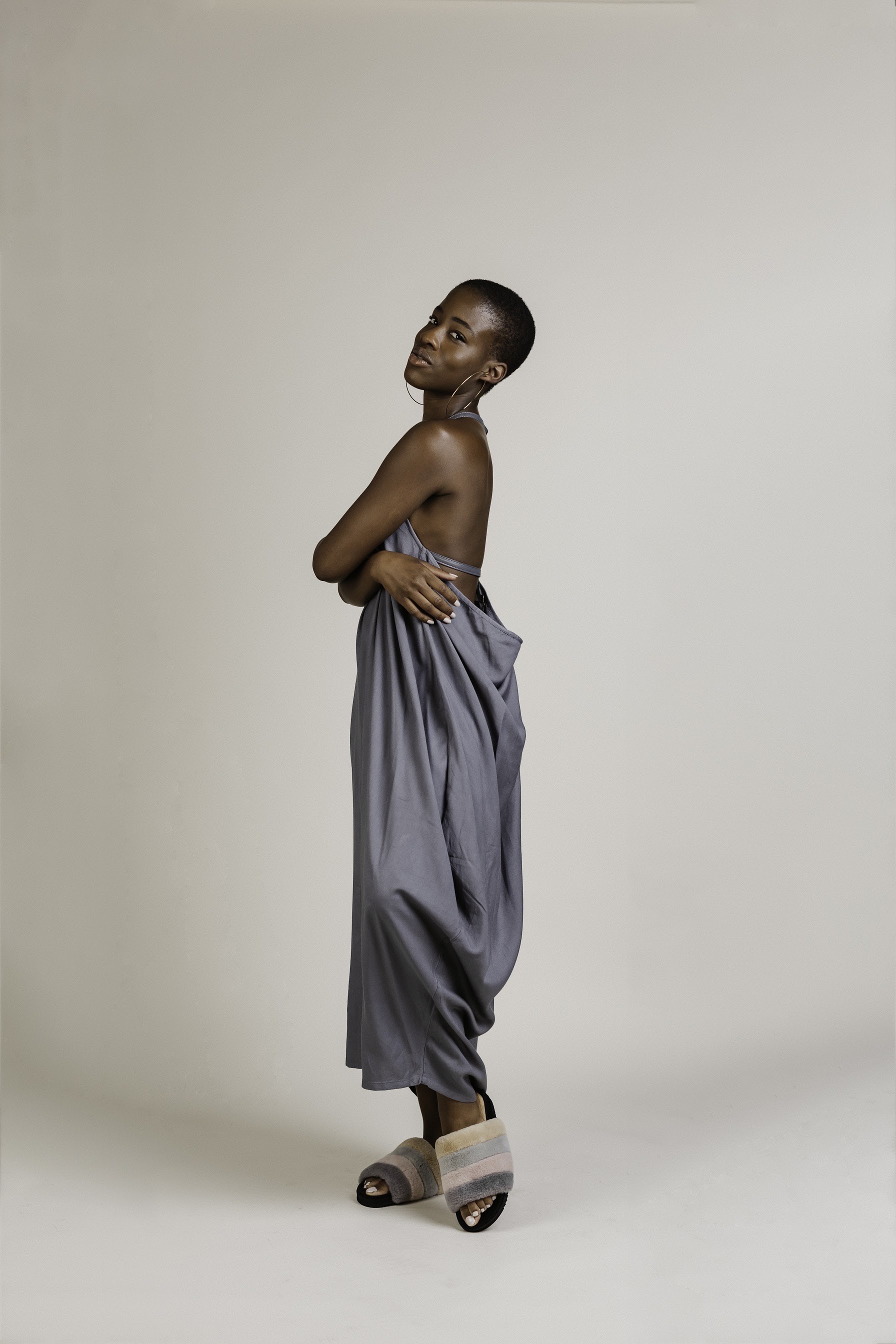 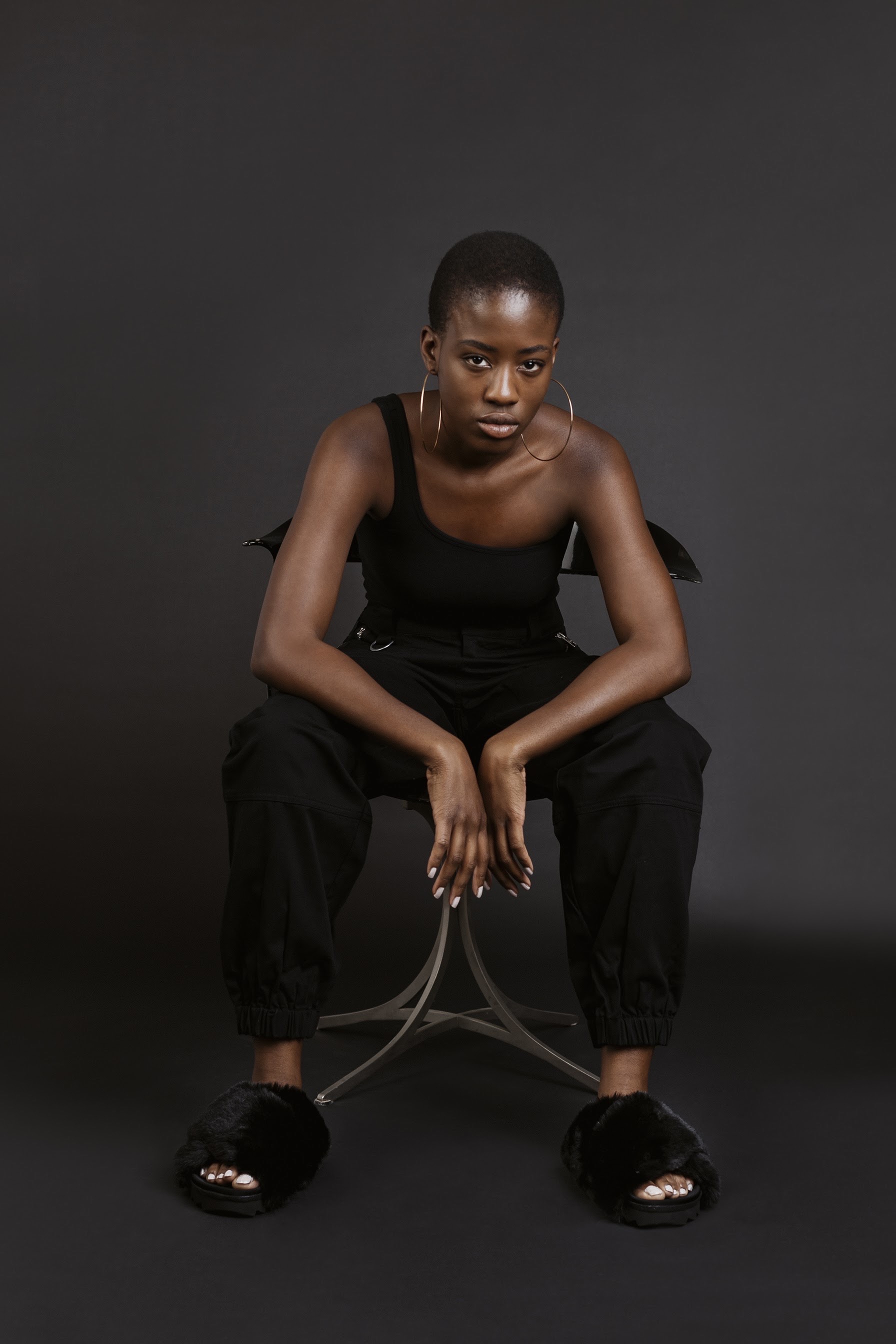 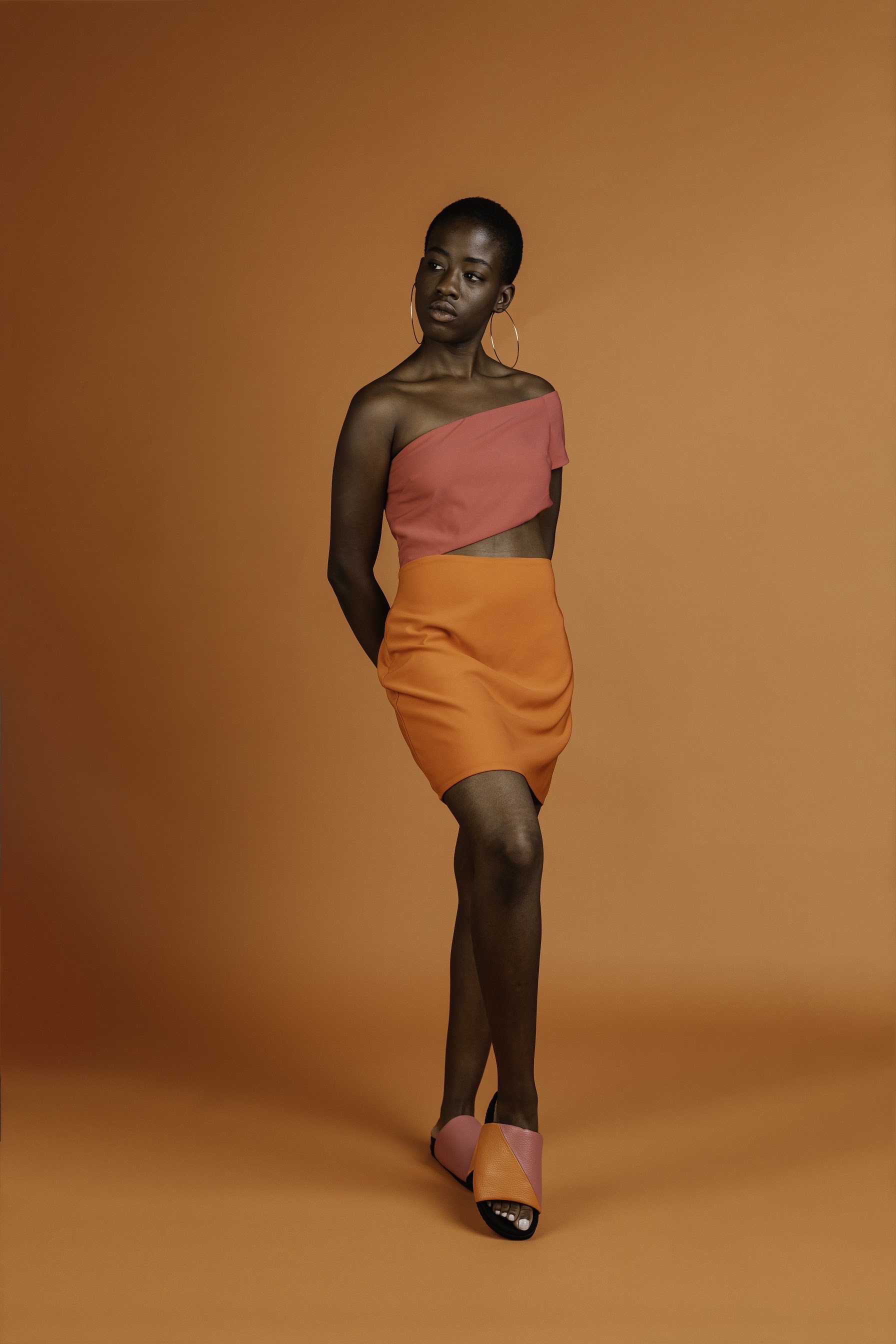 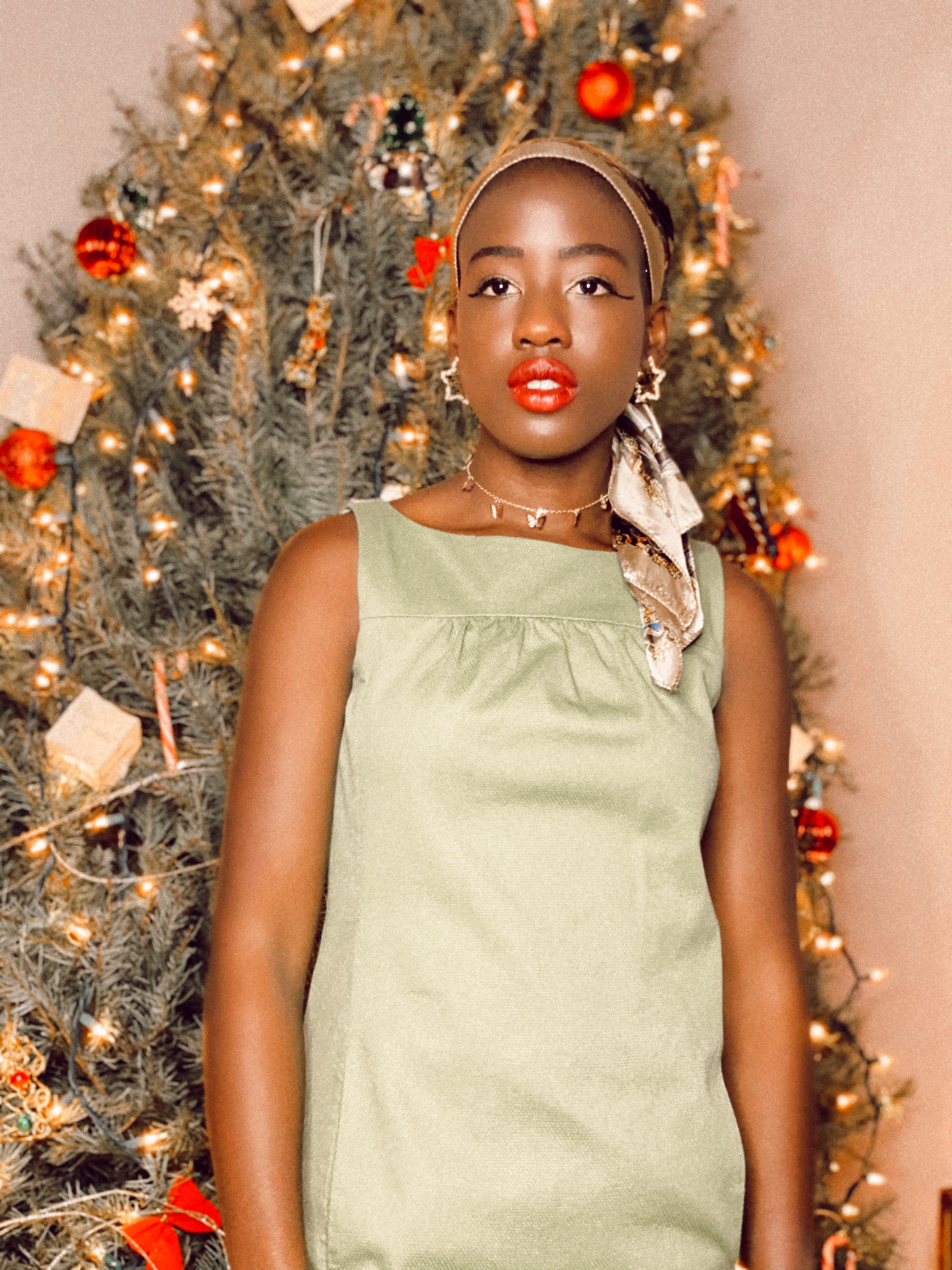 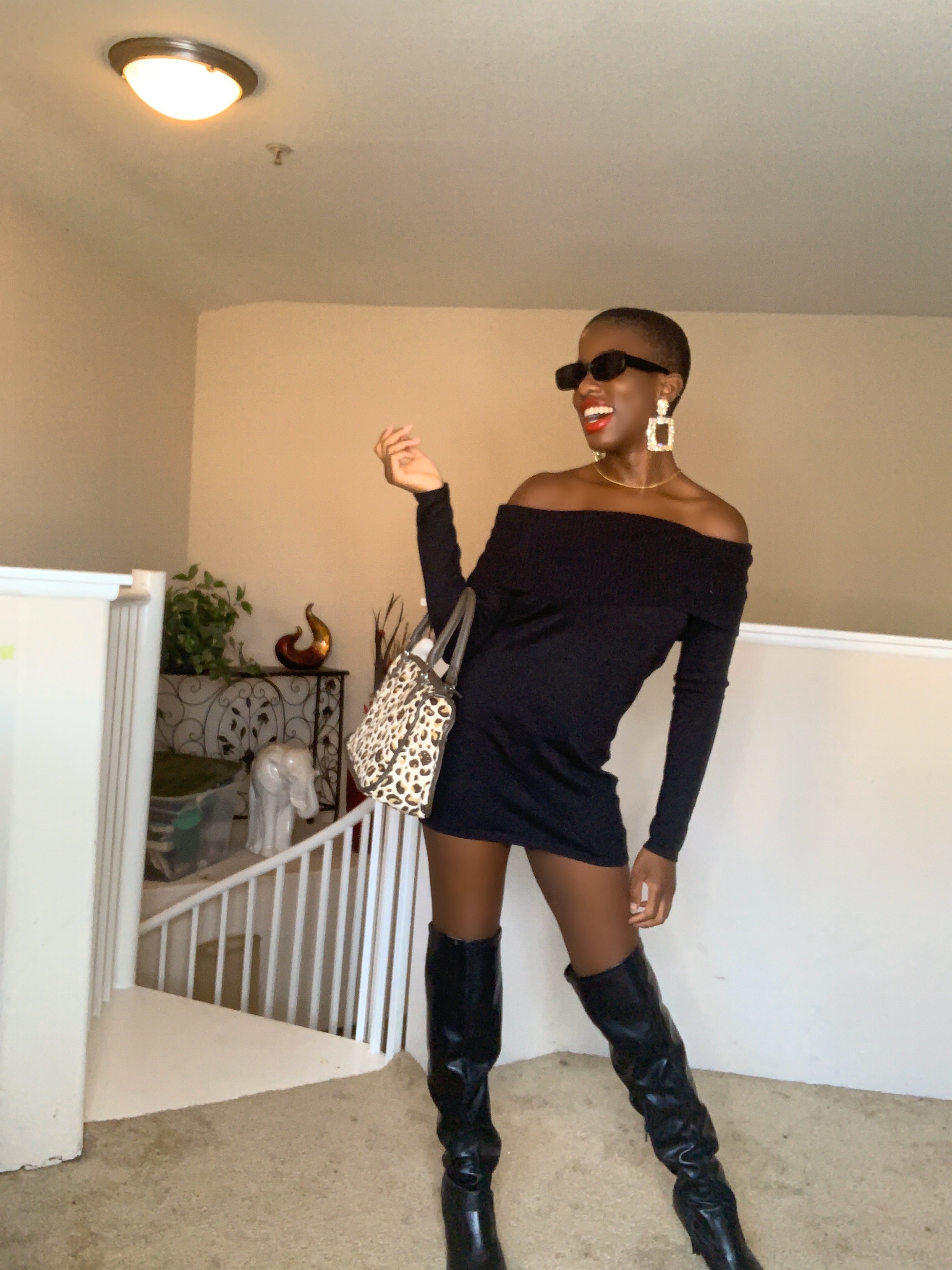 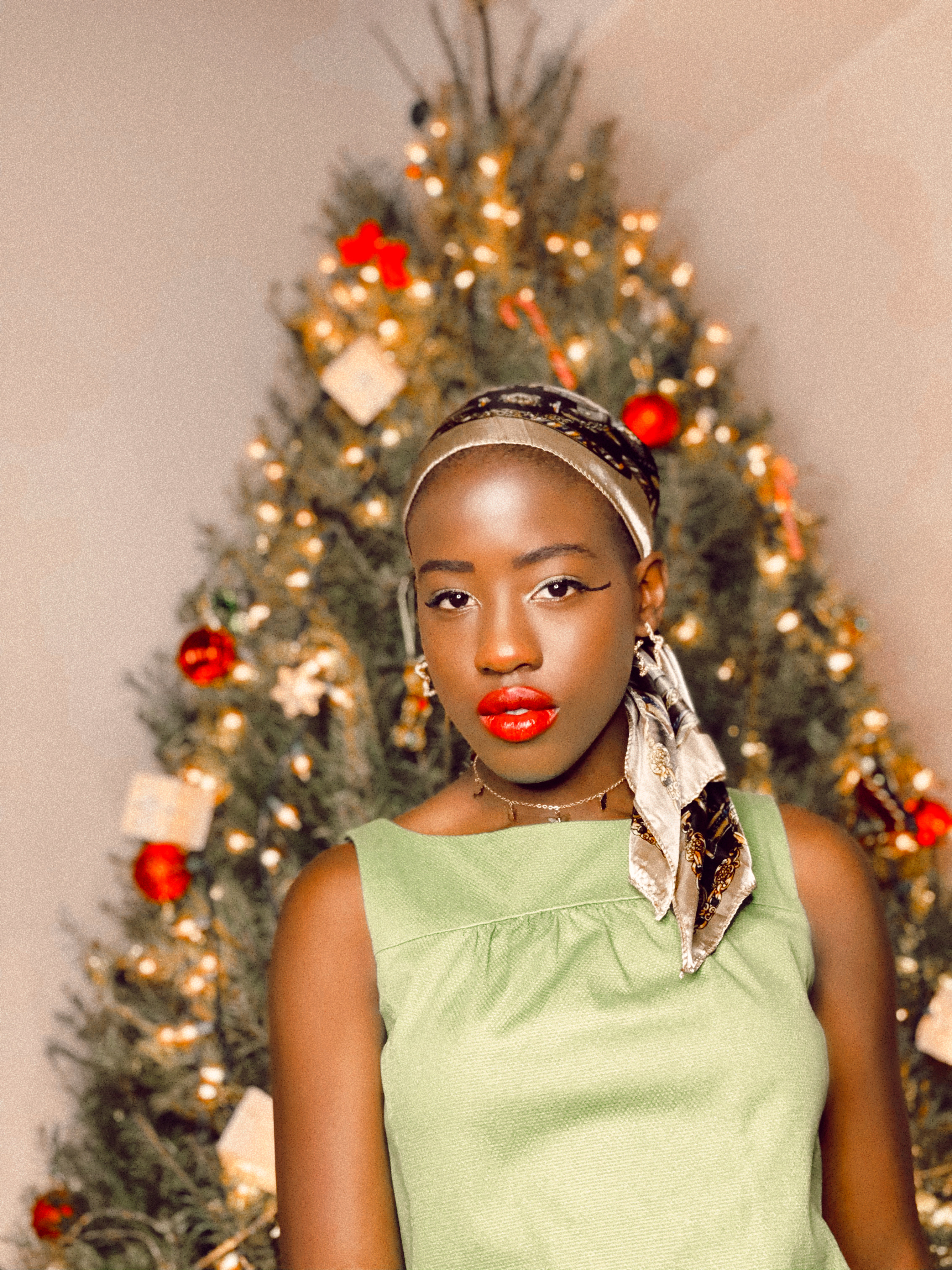 Gabrielle Gorman is a 2020 graduate of the UCLA School of Film & Television. In 2018, she appeared in the national Linkedln campaign, #InItTogether and was featured on billboards throughout the East Coast. She recently appeared in an episode of 9-1-1 on FOX where she played a clown (to be released in 2021). She has an extensive dance background, having trained at Debbie Allen Dance Academy, Lula Washington, and Contra Tiempo. She is advanced in ballet, hip hip, contemporary, nigeran, salsa, animation, and voguing. She has modeled for companies such as TOMS shoes, ROAM, Heroine magazine, Persephone Vintage, Mixed Business LA, IN Magazing, and the H Hub. She also recently wrote, directed, produced, and starred in her own Youtube web series called "Bell Parks."