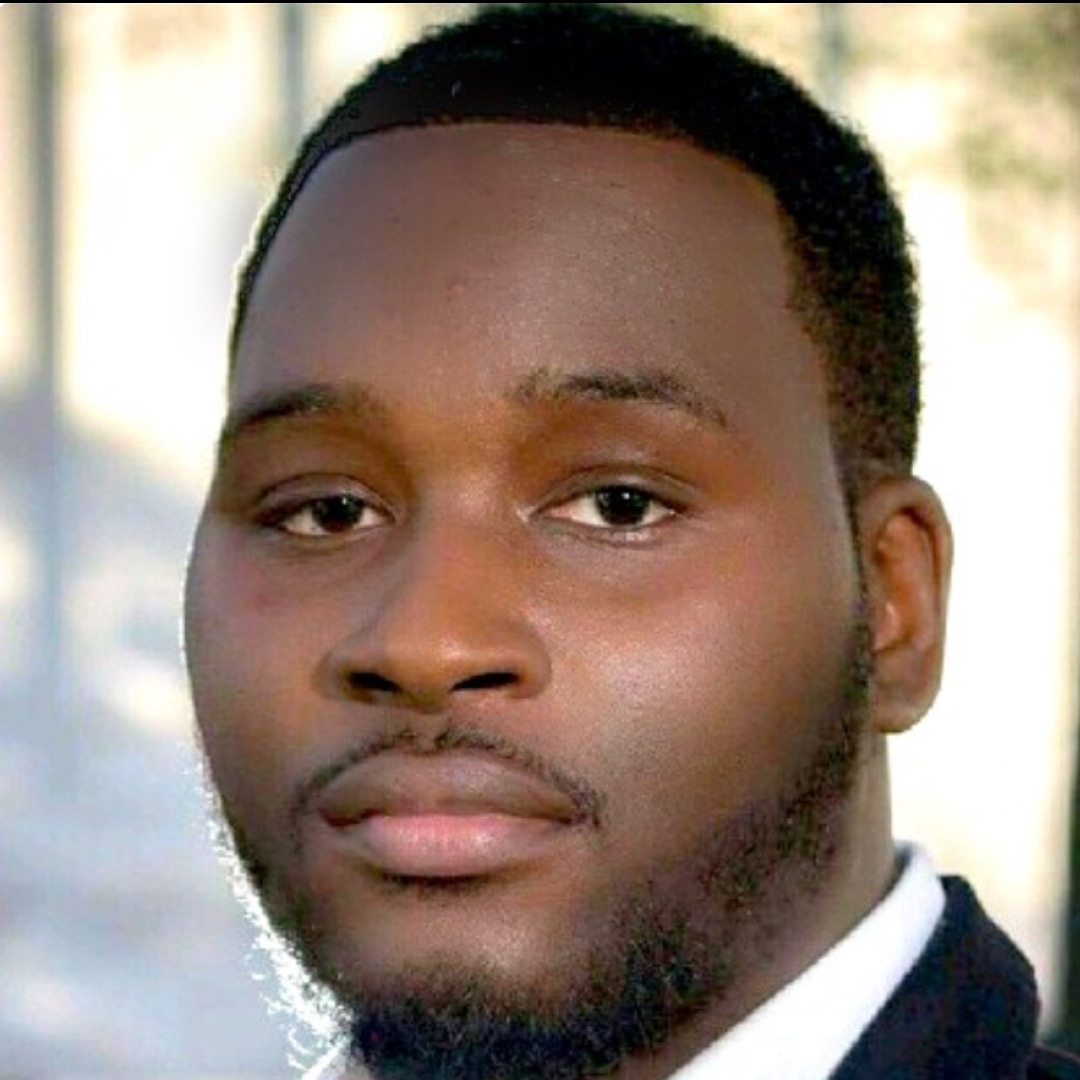 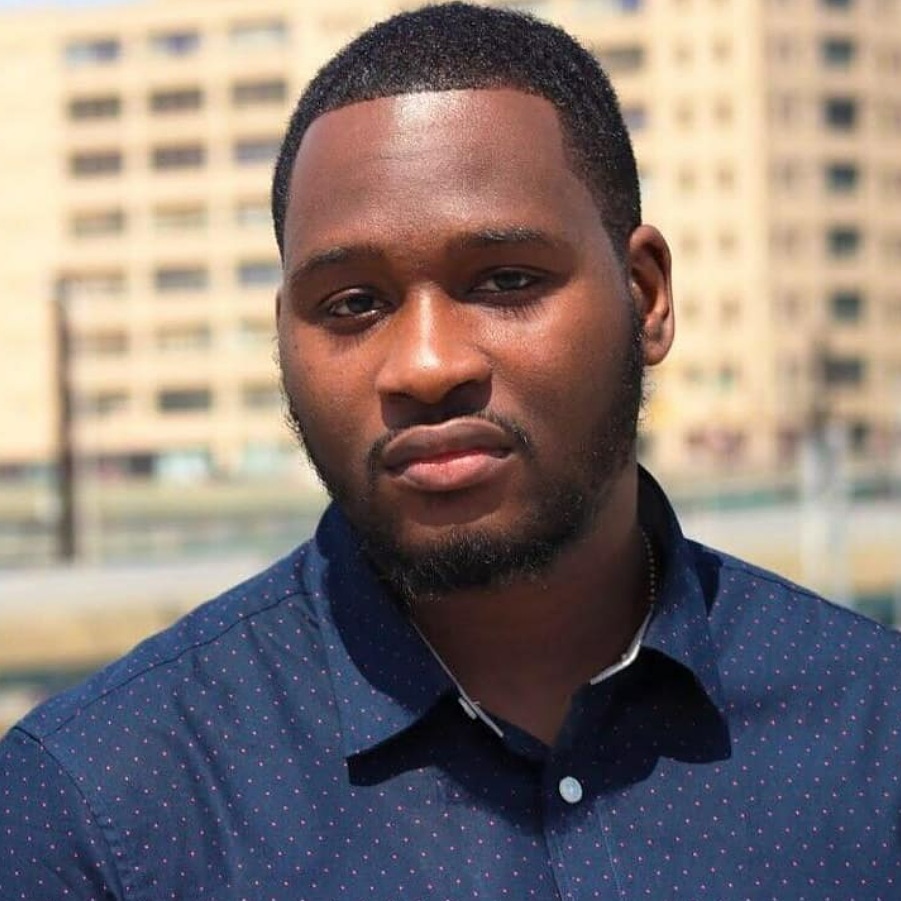 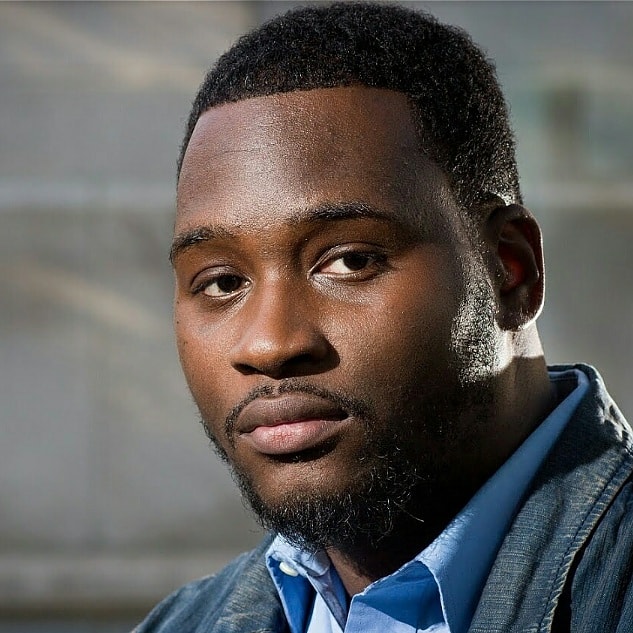 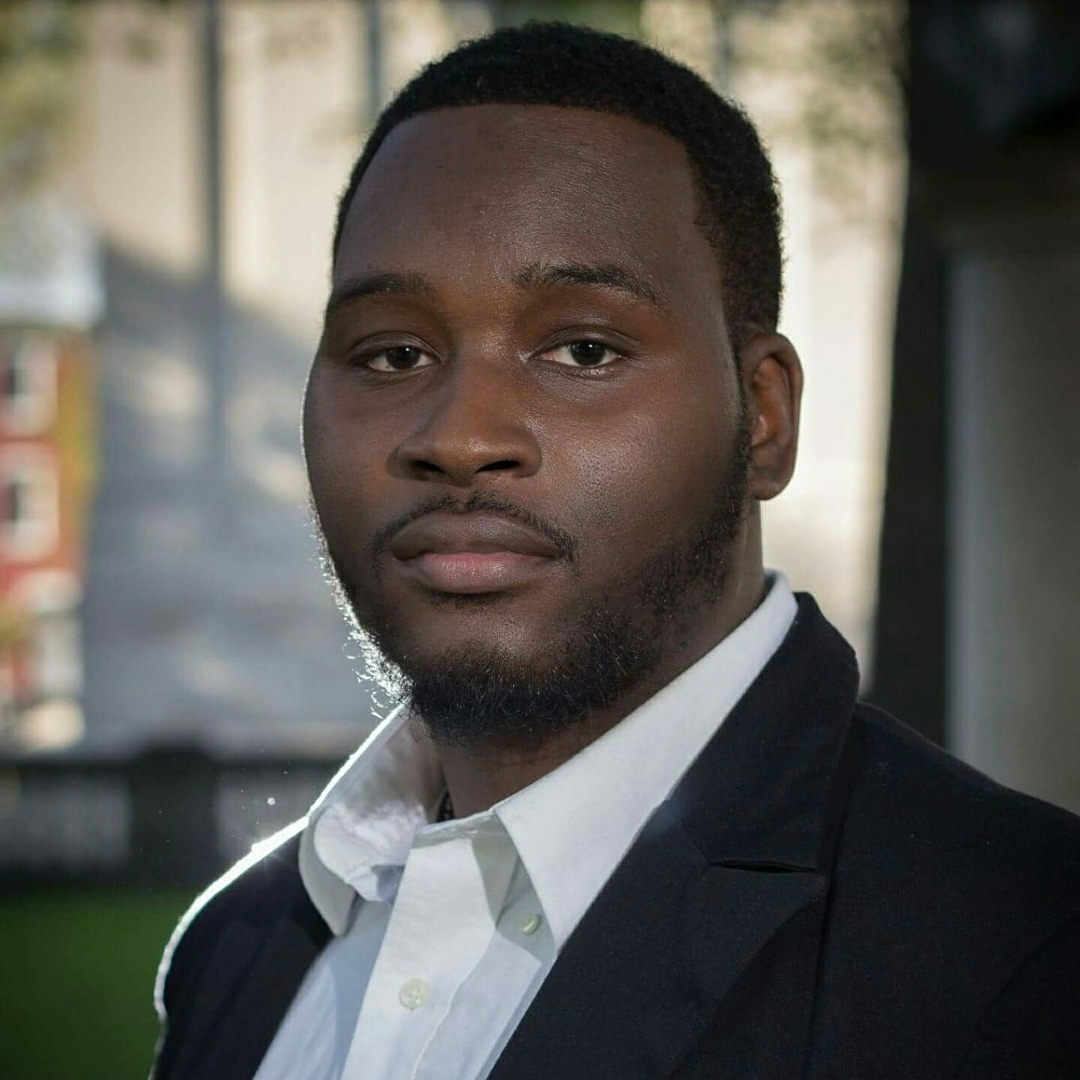 Charles W. Harris III is a Philadelphia, Pennsylvania native born and raised. Charles is a film, television, and theatre actor who has made his presence known in various films like Creed, Glass, Creed2, Stomp the yard 2, House of cards and many more. He began acting while in college, where he then graduated with a BA in criminal justice, Charles recently resigned from his previous career to pursue acting full-time.