The Oscars backlash is getting personal as Fresh Prince of Bel Air actress bashed Jada Pinkett and Will Smith for boycotting the Oscars.

Janet Hubert, the actress who played the first Aunt Viv, posted a video on Monday adressing the #OscarsSoWhite controversy and Jada Pinkett Smith’s decision to boycott the show.

Janet Hubert is the latest celebrity to speak out about the #OscarsSOWhite controversy and she is aiming her frustration not at The Academy but at Will Smith and his family. 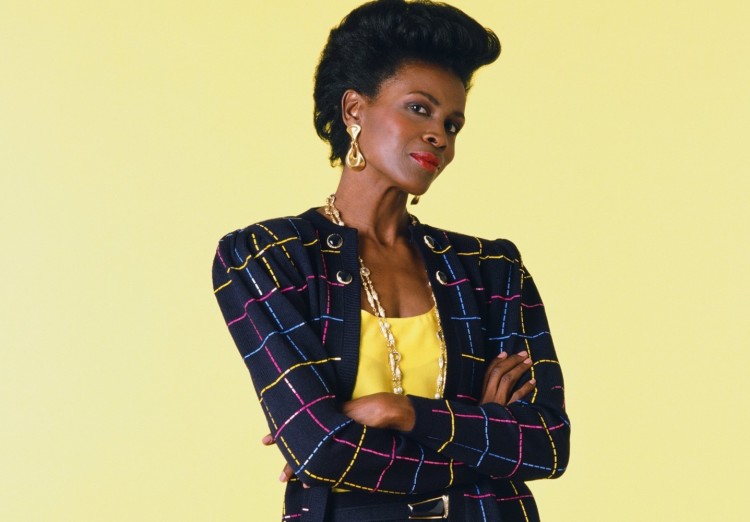 The actress, who co-starred alongside Will Smith for several years on The Fresh Prince of Bell Air posted an online video on Martin Luther King Jr. Day in response to Pinkett Smith’s video announcing why she plans to boycott the 2016 Oscars.

“Does your man not have a mouth of his own with which to speak?”

Referring to Jada Pinkett Smith as “Miss Thing,” Hubert started her video by asking “Does your man not have a mouth of his own with which to speak?” before starting a rant on the controversy that has gone viral.

“You ain’t Barack and Michelle Obama. And y’all need to get over yourselves.

She continued, “You ain’t Barack and Michelle Obama. And y’all need to get over yourselves. You have a huge production company that you only produce your friends and family and yourself. So you are a part of Hollywood, you are part of the system that is unfair to other actors. So get real.”

you are part of the system that is unfair to other actors. So get real.”

Hubert then revealed the real reason why she was fired from The Fresh Prince of Bel Air. Hubert asked Will Smith to ask for a collective raise like the “white shows” did and he said no. “Your response to me was ‘My deal is my deal. And your deal is your deal,’ ” she said.

She ended the post by saying, “You know some of us have got mortgages to pay, we got bills to pay, we have bigger shit to worry about than the Oscars.”

Regardless of Hubert’s personal vendetta against the Smith family, the #BoycottTheOscars has picked up on social media and in Hollywood. Spike Lee and Jada Pinkett Smith are applying pressure on Chris Rock to deliver a performance that supports the African American belief that Oscars is a racial institution that doesn’t support non-white actors, while entertaining the same people that are paying for him to appear on stage.

You can watch the full video below: