HomeTVJada Pinkett Smith: People of Color Should BOYCOTT The Oscars 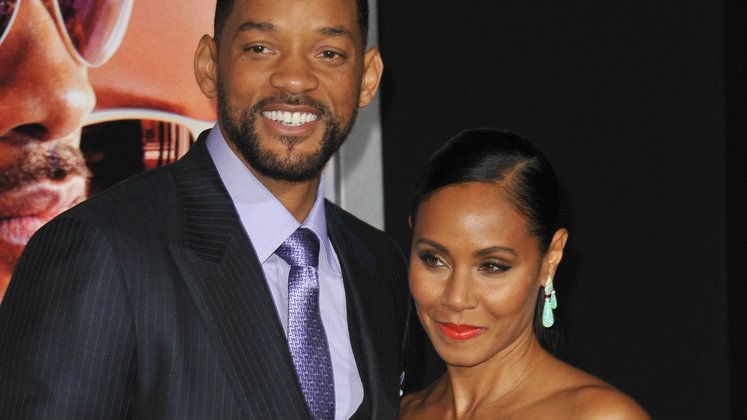 Jada Pinkett Smith's call for a boycott of the Oscars has gone viral.

Actress Jada Pinkett Smith has just bashed the Academy Awards on Saturday for nominating predominately white actors and questioned whether people of color should boycott the Oscars. 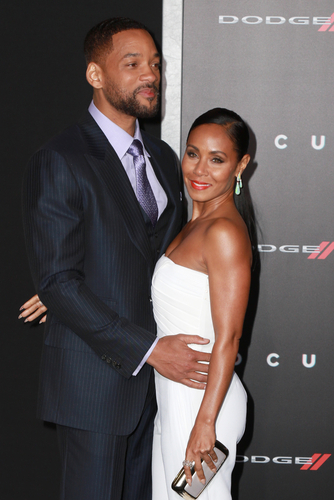 Helga Esteb / Shutterstock.com Writing on Facebook and Twitter the actress expressed her true feelings and personal frustartion that no actor of color was nominated for an Oscar this year, claiming that their acting accomplishments are often ignored.

At the Oscars...people of color are always welcomed to give out awards...even entertain, (pt. 1)

People can only treat us in the way in which we allow. With much respect in the midst of deep disappointment. J (pt 3)

For a second year in a row, there was an immediate backlash on Twitter following the announcement of this year's nominations earlier this week. People have united using the hashtag #OscarsSoWhite with people arguing against the Academy for snubbing non-white actors. But, it has also prompted a large boycott of people against the Oscars. People are using the hashtag #BoycottOscars to tell others to not watch the latest Academy Awards.

People don't change until it's too painful not to. #BoycottOscars https://t.co/5OdmKzMASo — Lexi Alexander (@Lexialex) January 14, 2016

Dear Black Actors and Actresses, us black folks appreciate you. We love you. #BoycottOscars #StandYourGround ?

@BET it's time to create an award show that celebrates our movies. #OscarsSoWhite #BoycottOscars

Many people have argued that Idris Elba, Will Smith, Ryan Coogler and should have at least received a nomination for their recent works, Beasts of No Nation, Concussion and Creed respectively. Reginald Hudlin who will produce the awards show also expressed his frustration in the lack of diversity. “In a year with an extraordinary number of great performances by black actors that were embraced by audiences and embraced by critics, for them all to get ignored is tragic,” he said.

I guess I'll be be boycotting the Oscars again this year. #BoycottOscars

@blackmenpodcast I think we should use the #BoycottOscars and list what we'll be watching instead.

But, Hudlin is not alone. Even Oscars 2016 host Chris Rock bashed the Academy judges saying, "The Oscars are the White BET Awards"

What do you think? Are you going to boycott the Oscars?  Share with us your thoughts in the comments below!