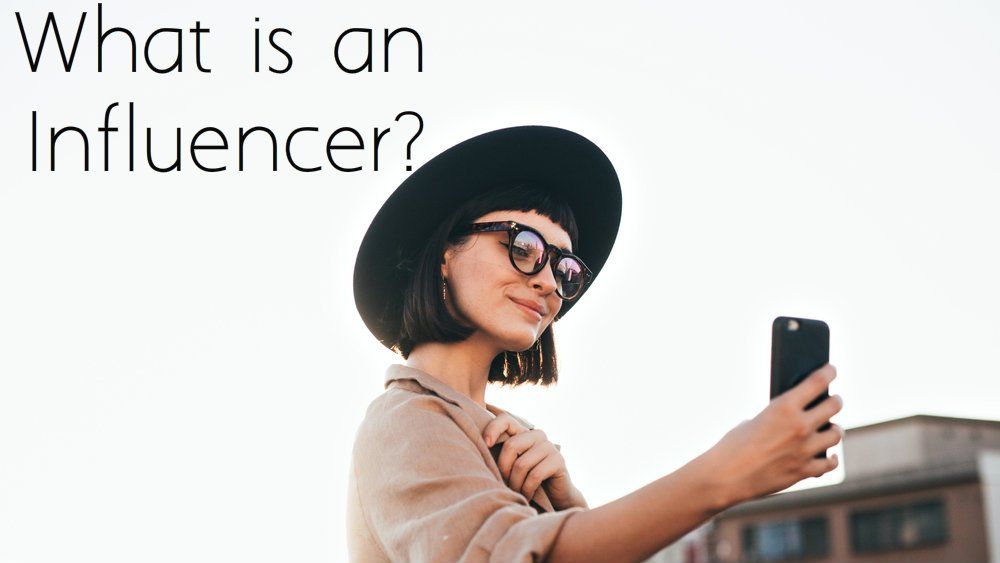 There is a growing demand for influencers in advertising, commercials, movies and television shows. As a result, many people are wondering, "how can I become an influencer." However, it begs the question; what is an influencer?

What is an influencer?

Companies do not use influencers as walking billboards or marketing tools. However, businesses hire influencers for their social media follows to help companies reach their marketing goals.

What are social media influencers?

What are the different types of influencers? 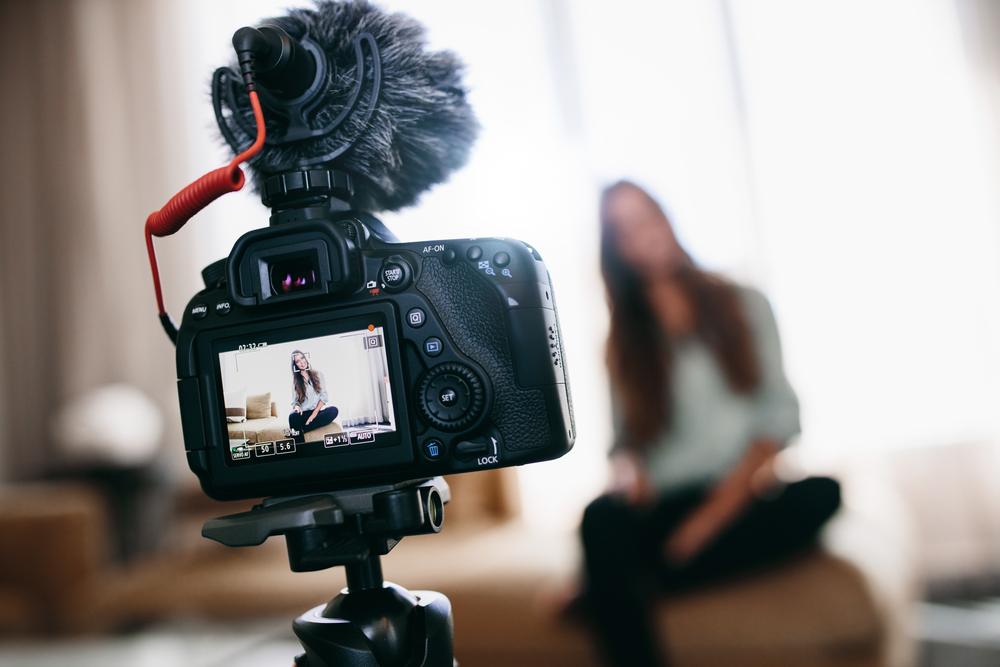 There are several different types of influencers. However, they fit into specific categories. The majority of influencers rely on social media. Specific careers lead to an individual becoming an influencer. For example, actors, models, and journalists are often considered as influencers and hold an essential connection to brands. Bloggers and influencers on social media tend to have the closest relationship with their followers and brands are now actively seeking influencers.

What is a Micro Influencer?

RIGA, LATVIA - FEBRUARY 17, 2016: YouTube allows billions of people to discover, watch and share originally-created videos. (Kaspars Grinvalds / Shutterstock.com) One popular social media platform is YouTube, and recent studies have shown content creator influencers have more of an impact than you may realize. According to a 2016 survey into YouTube's influencers, YouTube stars were considered more influential than traditional celebrities. It may be hard to understand the influencer of social media influencers without being a fan of social media. However, getting to know an influencer can help you learn why influencers are the fastest growing industry for advertisers and millennials.

How to Become an Instagram Influencer: 6 Tips to Becoming an Influencer