HomeHow-To Guides for Actors'Westworld' Star Jeffrey Wright: “People are ignorant as f*** about what it means to be an actor" 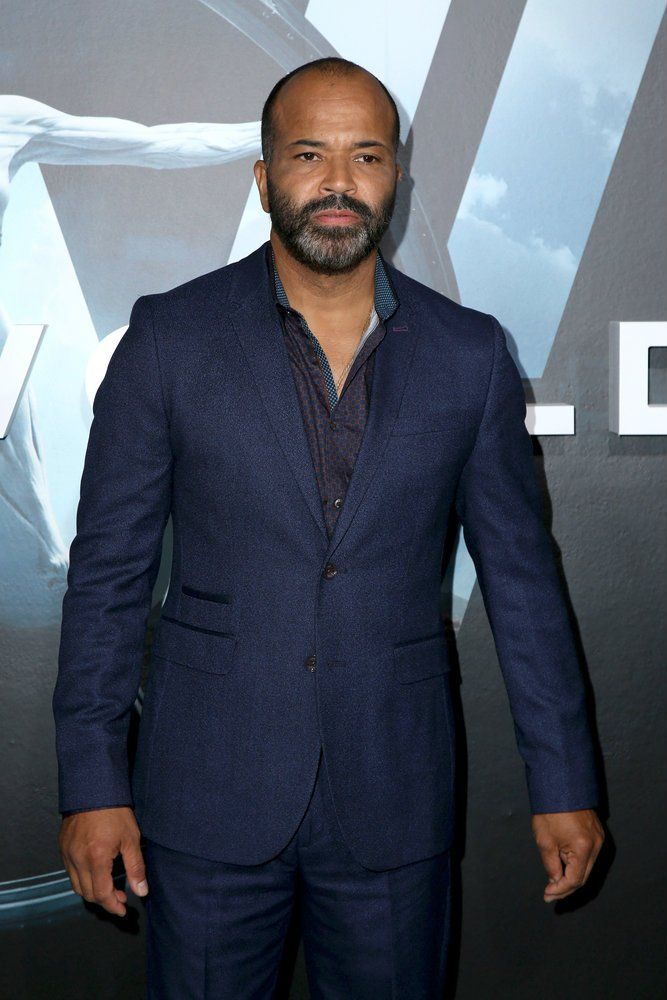 Westworld actor Jeffrey Wright has appeared in dozens of award-winning feature films and he takes his job seriously.

In an interview with Newsweek, Wright discussed his new Netflix movie Hold The Dark with Alexander Skarsgard and Riley Keough. He argued that people do not know what it takes to work as an actor. “People are ignorant as f*** about what it means to be an actor, for the most part. I’m not talking about a celebrity. For me, an actor is a person who makes characters like a cobbler makes shoes. All these other trappings, and all this other bullshit that people are fascinated by, I could give a f*** about,” he told Newsweek. 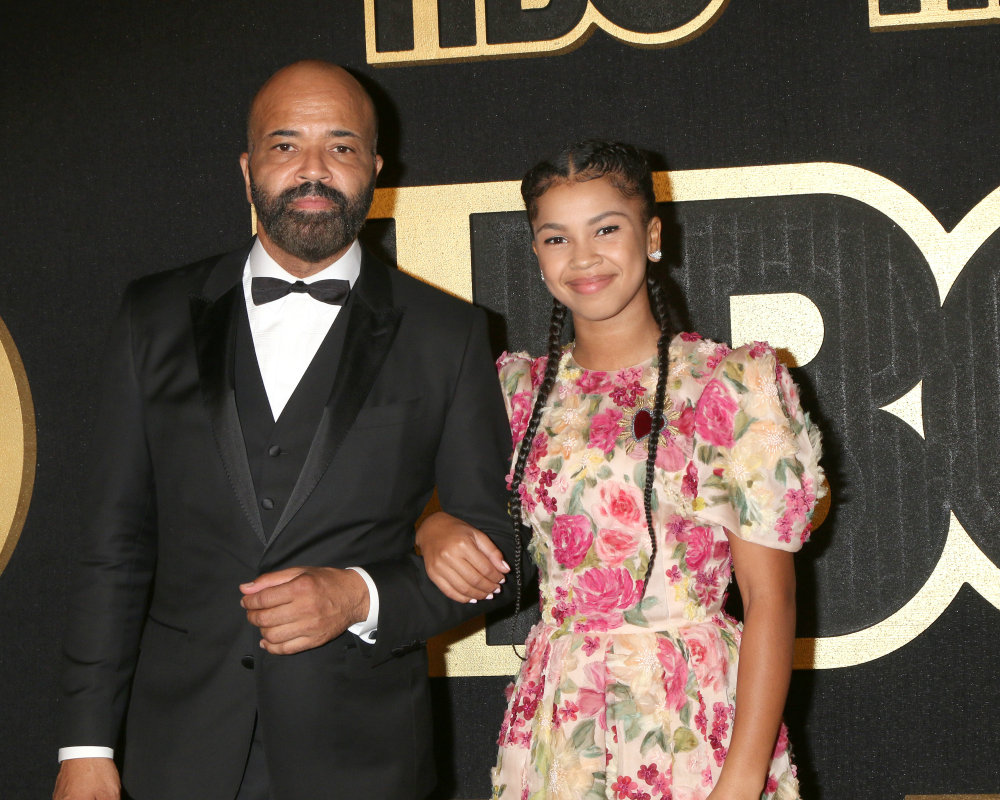 LOS ANGELES - SEP 17: Jeffrey Wright, Daughter at the HBO Emmy After Party - 2018 at the Pacific Design Center on September 17, 2018 in West Hollywood, CA (Kathy Hutchins / Shutterstock.com) “All the trappings of fame, I never thought about that,” he added. Wright does not really entertain the idea of making a lot of money as an actor. “When I started off as an actor, the last thing I wanted to do in the world was make money,” Wright, 52, said. “I was under the impression, when I started off as an actor, that the more money I made the more it would diminish from my creativity and my capacity to be an artist.” But his philosophy on getting paid for acting changed once he became a father. He went on to star on blockbusters such as The Hunger Games and Boardwalk Empire.  Growing up in Washington, D.C. during the Civil Rights movement had an impact on him and he is not afraid to voice his opinions. He explained, “It’s a weird f***ing time, and I can’t wait for this season to die and the next season to be born. There’s no obligation for actors to speak out, but, for me, it’s what I’ve always done and it’s what I will continue to do.” Related:
Previous articleWarner Bros.' 'The Joker' Casting Call for Protestors
Next articleFox's 'Star' Season 3 Atlanta Casting Call for Club Goers