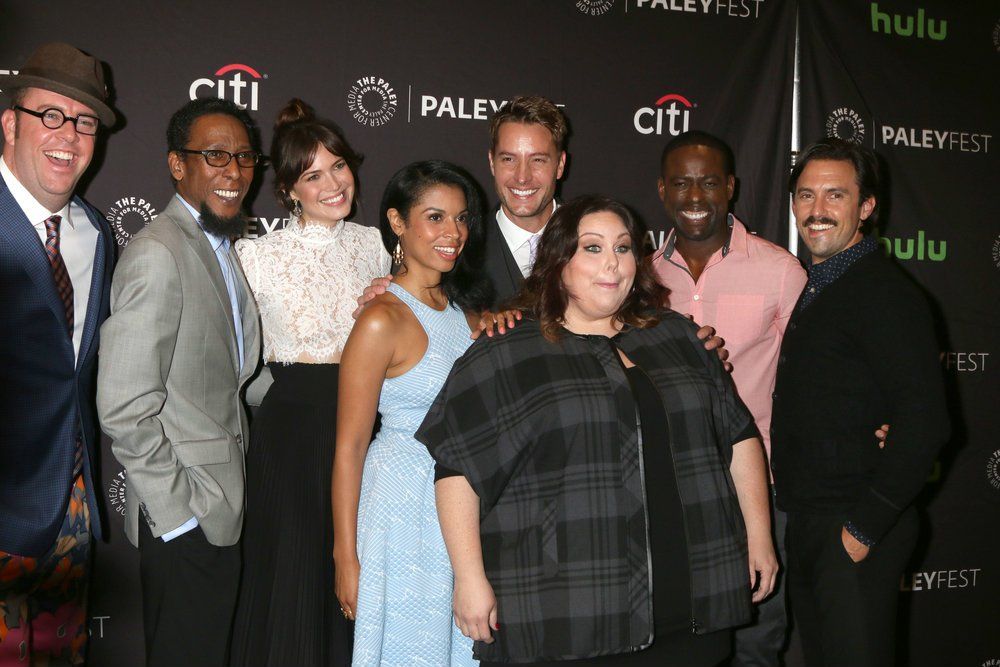 Ron Cephas Jones is now an Emmy Award-winning actor for his work on the hit NBC series This is Us. Jones has appeared in some of the biggest shows in television lately including Mr. Robot, The Get Down and Luke Cage. His most recent work includes the Georgia-filmed Sony Pictures superhero movie Venom. When asked by  during an interview if he had scheduled “at all for this to be a big time” in his career, Jones revealed that he he had not. Jones shared tips for actors, which included the importance of seizing opportunities when they appear.

Jones explained, “ ‘Just continue to persevere and stay in the moment. Focus on the work.’ I’m here based on my work, to be honest with you. I just kept my head down and stayed in the grind and with the advent of cable, when I first started coming around the only game in town was ABC, NBC and CBS. And then TBS and TNT started to have a little more interesting content. With the advent of cable, HBO, Showtime, Cinemax developing projects where they didn’t need quote-unquote stars, but just really good actors to fill these particular roles, that was a lot of it.” 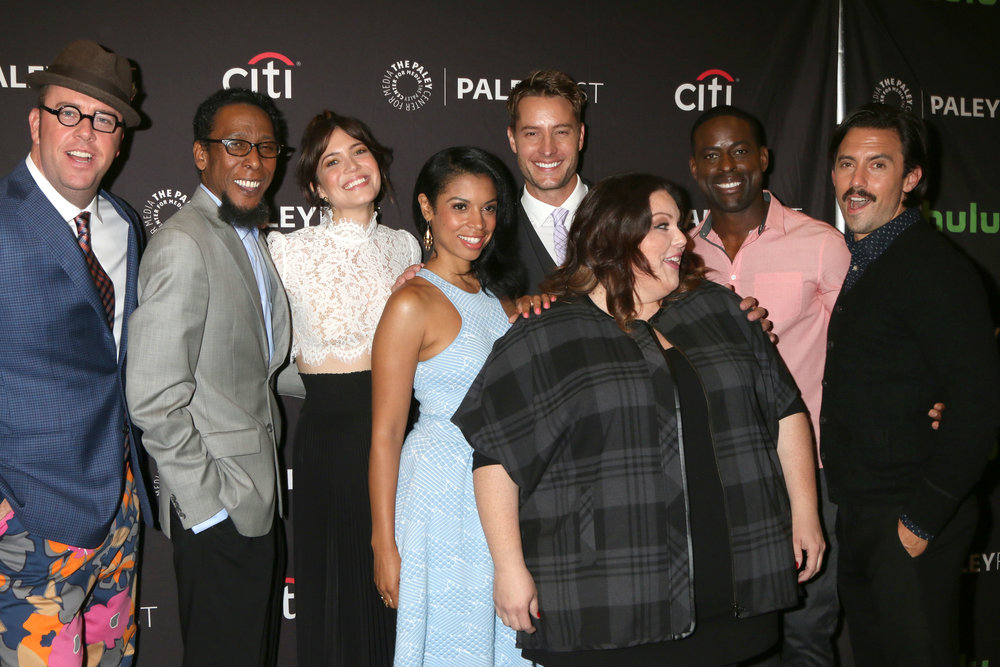 Jones added, “Being able to get some TV exposure through these particular shows, the broadening, how things just broadened with the advent of cable and all these new channels that were putting together really good heavy quality content gave me an opportunity to step in and take my theater work and bring it into television and film on a smaller scale, and then as that happened and getting the attention from that, I was able to get into the more broader base stuff, i.e., NBC with This Is Us.”

Jones explains it is all about working hard and staying dedicated to the craft. “I attribute that to just keeping my nose to the grind and continuing to do the best work that I know how and continue to grow as an actor, and eventually the work begets the work. Quality rises to the top eventually. It takes a while, but eventually these shows, that’s what they’re looking for, quality actors to bring to life these very layered characters that you couldn’t have on regular television before because of the language or the audience wasn’t ready, but now with cable, audiences are ready for anything because reality is that we see it all anyway, so now writers can write about this stuff that you couldn’t write about.”

“The issues that we touch on on This Is Us, you couldn’t touch on those things 10 years ago. It’s too deep. At least that’s what the producers felt. As soon as people started doing it, they realized it was the other way around. The audiences were longing and craving for deeper content instead of this stuff that happens a lot on television. I think that’s what it was,” Jones said.

Related: What do you think? Discuss this story with fellow Project Casting fans on Facebook. On Twitter, follow us at @projectcasting.
Previous articleGeorgia-Filmed 'Night School' Dominates the Box Office
Next articleThe CW's 'Roswell' Casting Call for Photographers