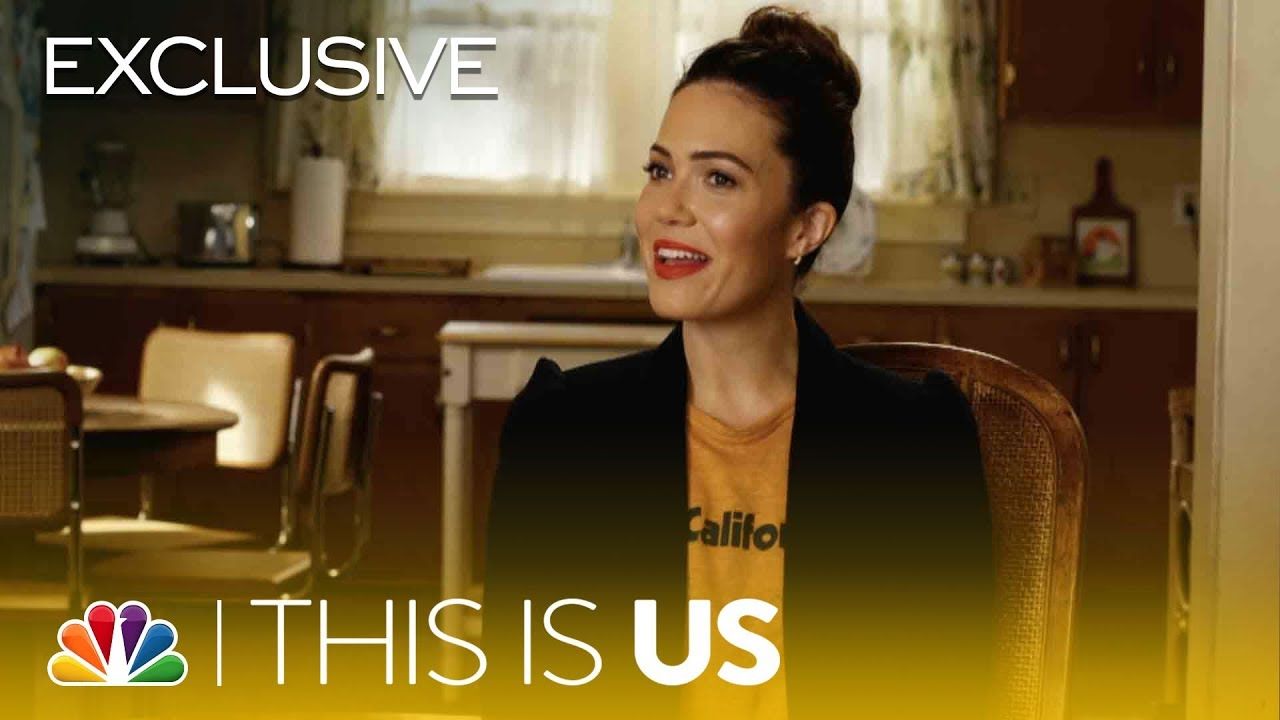 This is Us Audition

Watch the cast of NBC's hit drama This is Us audition.

Season 3 premiere of This is Us is right around the corner and in preparation for the new season of the hit drama, NBC released the cast’s original audition tapes giving fans a chance to see the actors audition for their iconic roles.

In one clip, Sterling K. Brown recalls thinking the script was “was the best network television pilot that I’ve ever read.” The video then shows bits from his adorable audition with his on-screen wife, Susan Kelechi Watson.

“The casting process was one of those perfect dream scenarios where I got to cast everyone I wanted to cast,” Dan Fogelman, the highly-rated family drama’s creator, said in another video, before showing Milo Ventimiglia (Jack) and Chrissy Metz (Kate) read for the lead roles in the show.

Ventimiglia recalls trying out for the role, saying he “could see Dan in the back of the room literally, just like, smiling and I was thinking to myself, ‘OK, I think I must have done my job.'”

Another video shows Mandy Moore noting she was one of the first cast members to audition and was called back later for a “chemistry read” with Ventimiglia.

“He was the only guy I read with, and we sort of just instantly had this connection,” Moore says.

What do you think? Discuss this story with fellow Project Casting fans on Facebook. On Twitter, follow us at @projectcasting.
Previous articleAtlanta 3-Day Casting Call for Background Actors
Next articleNetflix's 'Sextuplets' Starring Marlon Wayans Atlanta Casting Call for Dancers