HomeHow-To Guides for ActorsSarah Paulson Reveals Her Secret to Hollywood 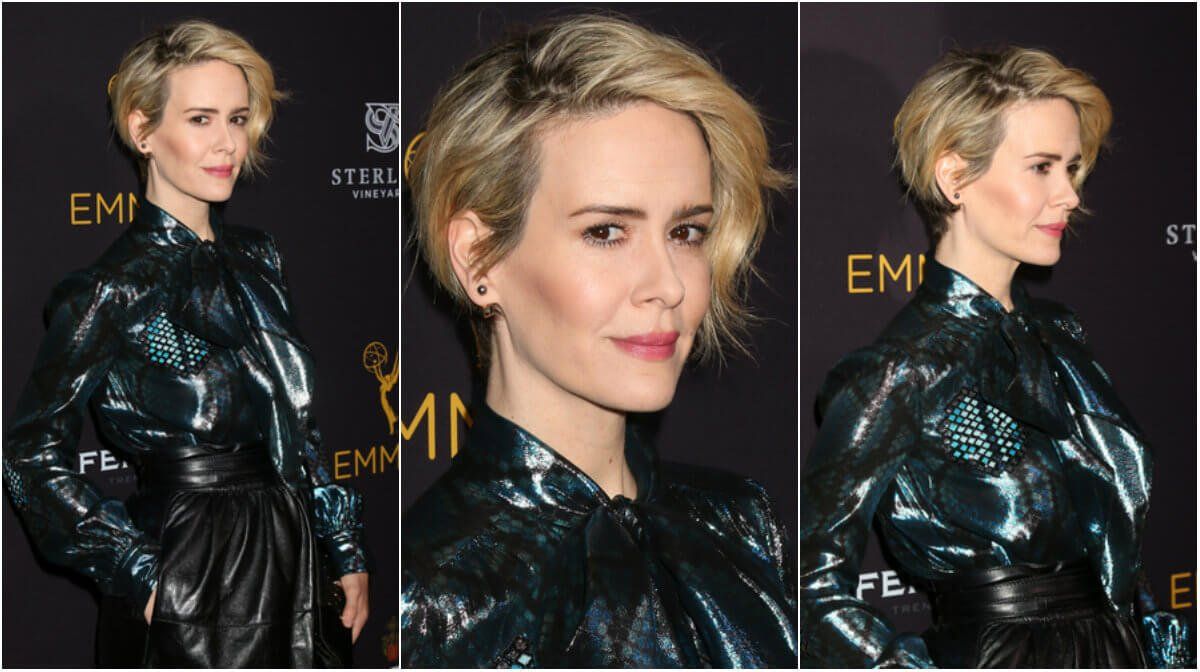 Sarah Paulson stars in the hit FX series American Horror Story. But, before she became an award winning actress in Hollywood, Paulson worked hard on her acting craft and it would take years before she was recognized by Hollywood. In an interview with GQ, Paulson shared details about her acting career including the fact that she became successful much later than she expected. However, she sees her late start as a blessing. “If my career had turned out like the fantasy I had of what it was going to be, it would never have made me happy. But I couldn’t have known that until it didn’t happen. I found a success that is so much bigger and deeper and better, and it’s because it happened later. If any of what I’m having happen now—the successes—would have happened to me when I was younger, I would have been ruined. Because when you’re young, and things come super easily to you, and you have success right out of the gate, you’re liable to think that’s how it actually works. You start to think you don’t need to be fully prepared or committed to have these things meet you.” Paulson also recommends aspiring actors to go for opportunities that other people are passing on. Paulson explains, “I muscled a lot of what I’ve achieved by sheer force of will and relentless determination. And I wasn’t hearing a lot of ‘Everything’s going to be fine. You’re going to have everything you want.’ I would get one job, and then I wouldn’t work again for two years. Or I would get one great job, and it would very quickly become a nothing thing, or I would lose it last minute to someone who then went on to win the Oscar. To me, I ‘made’ it when I got the part in 12 Years a Slave and played a really hideous woman in an unapologetic way. I know some friends of mine who said they refused to play that part because she was so despicable. That was totally perplexing to me in a way that is sort of unforgivable.” Paulson also explains that actors should not aim to become the "next" superstar. “There was a time when I believed if I was going to be successful, it was going to look like a particular thing. And that particular thing was Julia Roberts. I was young and wanted to be an actress, and success meant being an enormous mega-movie star. It had to look like the trajectory of the actors around me. I thought, ‘Oh, I want to do what they do,’ and that blinded me to the things I could do. I was so busy wanting to be Julia Roberts that it never occurred to me that my career could be something else. And that it could be equally rich, and—the most important thing—it would be mine, whatever it was.” What do you think? Discuss this story with fellow Project Casting fans on Facebook. On Twitter, follow us at @projectcasting.
Previous articleHere's What It's REALLY Like to Film 'Narcos' in Colombia
Next articlePeople Are Calling Netflix's 'Luke Cage' "Racist"