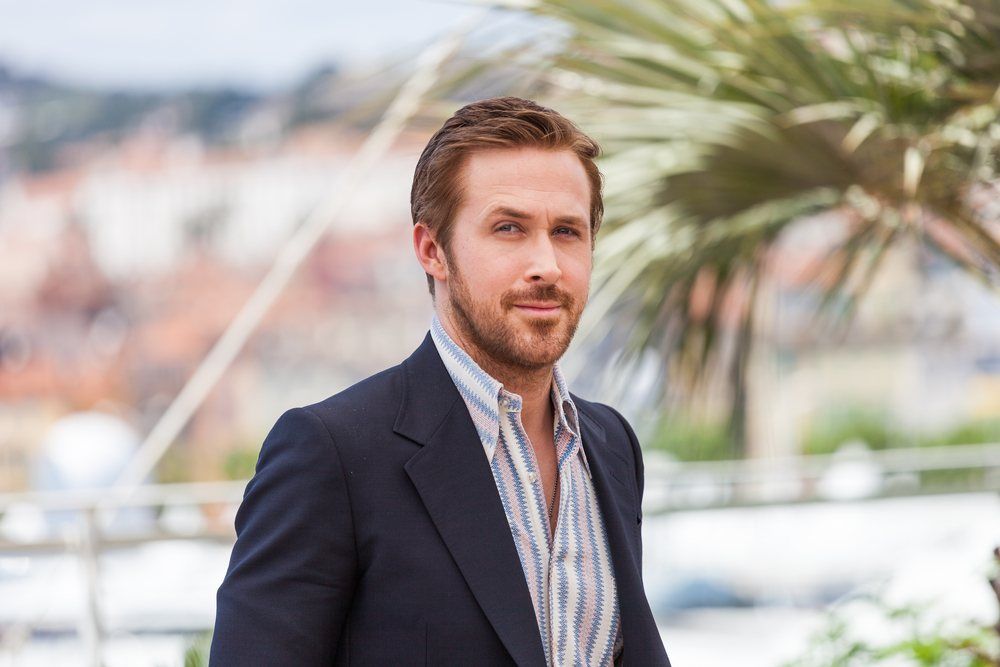 Ryan Gosling shares tips for aspiring actors and the acting process behind the First Man.

In a recent interview with Ryan Gosling and the SAG-AFTRA Foundation for the Georgia-filmed feature film First Man, Gosling shared his experiences working on a set of the historical biopic, the hardest part of working on such a film, and what he learned as an actor. In the interview, Gosling shares that it is difficult for an actor to understand how hard it was for the first astronauts to land on the moon. To encourage realism on set, the movie's director, did not use green screens with Gosling but LED screens. Gosling explains, "What was happening was so extreme. But, that's a testament to the way that outside of our window was an LED screen. So we didn't have a green screen. He actually built these things onto a gimbal so like we're properly shaking and I mean most of you are actors right. It's like almost everyone else would put a green screen out the window." In 2017, Project Casting shared the very first of many casting calls for the feature film as it filmed across the state of Georgia.

Josh Singer, who earned an Oscar for his Spotlight screenplay, wrote First Man based on James Hansen’s biography, First Man: A Life of Neil A. Armstrong. Gosling has reportedly been tied to the project since 2016, but only inked a deal to star in the film in 2017. Gosling plays Neil Armstrong.

You can check out the full video interview above.