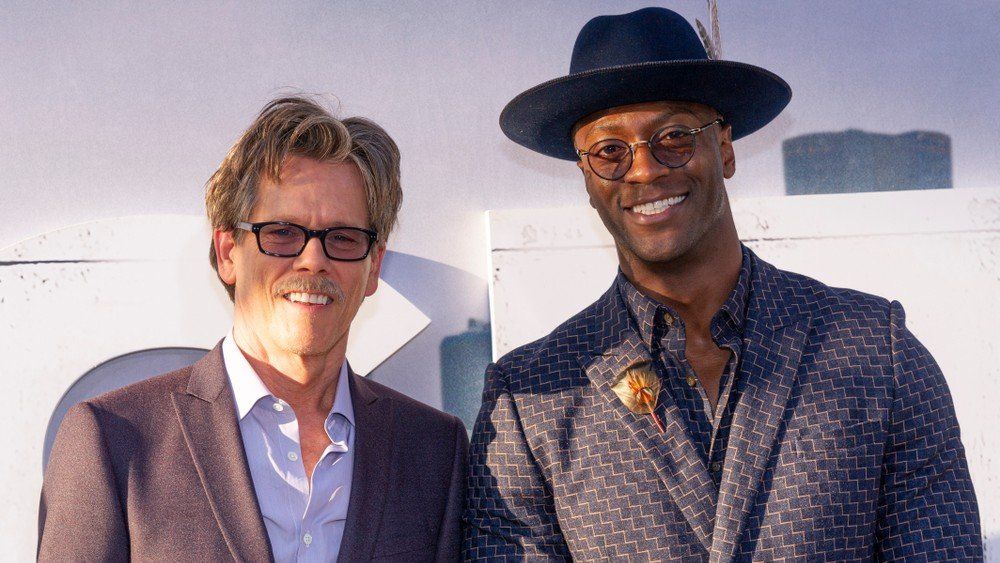 Kevin Bacon shares his acting secrets and the difference between a celebrity and an actor.

In a recent interview with IndieWire, Kevin Bacon speaks out about his role as FBI Agent Jackie Rohr on the new Showtime series "City on a Hill". The series is based on a true story of a real crime wave in mid-1990s Boston. During the course of the interview, Kevin Bacon talks about the character he plays is not a person he can relate to but he thinks the character is better than playing "Kevin Bacon." When asked about how he approaches the role on "City on a Hill", Bacon explains, "“I want to lose myself in it. I want the time between action and cut not to feel like I’m me. I want to feel like I’m in someone else’s shoes. That’s the difference between an actor and a celebrity. A celebrity tries to put across an image — you gotta hold onto the image of this star, or this movie, or this brand, or all those kind of things. I’ve tried that in the past, or had my flirtations with it, and it doesn’t work. It’s just not who I am. I just have to be true to the character.” 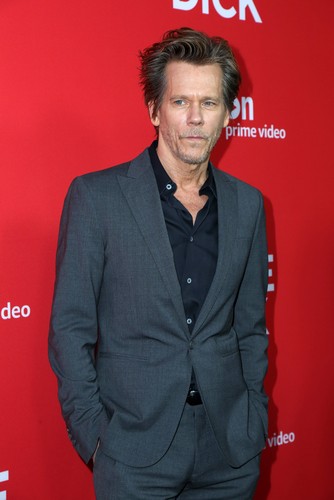 LOS ANGELES - APR 20: Kevin Bacon at the "I Love Dick" Premiere at the Linwood Dunn Theater on April 20, 2017 in Los Angeles, CA - Image (Kathy Hutchins / Shutterstock.com) Bacon works hard to be "true to the character". He says, “There is that risk. On the other hand, what really would be hard for me to live in was a shitty part in a show that means nothing to me — where I’m Dr. Whatever, you know what I mean? That would eat away at me in a big way. I don’t care how big the paycheck was — that would be frightening.” Bacon says he has portrayed himself on screen several times on TV shows such as "Will & Grace", "SMILF" and "We Married Margo". He says that it's not something he enjoys doing because he does not find himself very interesting. “I can’t really just be a version of Kevin because, to me, Kevin’s not really interesting. And I’m not interested in being Kevin — not for work.”

‘Stranger Things’ Salary: Here’s How Much The Cast is Getting Paid

Here's how much the cast of 'Stranger Things' is getting paid. ‘Stranger Things’ is arguably one of the biggest and most popular shows of our generation. Centering around a group of young friends in 1980s...

Actress Grace Jones quits the upcoming James Bond movie minutes after reporting to set. Jones, who played iconic villain May Day in 1985’s “A View to A Kill”, walked away from the James Bond movie...
Previous articleTyler Perry's 'The Oval' Atlanta Casting Call for a White House Scene
Next article'Stranger Things': What It's Really Like to Audition for 'Stranger Things'