HomeTips and AdviceJulianne Moore Reveals She Faced Sexism in Hollywood 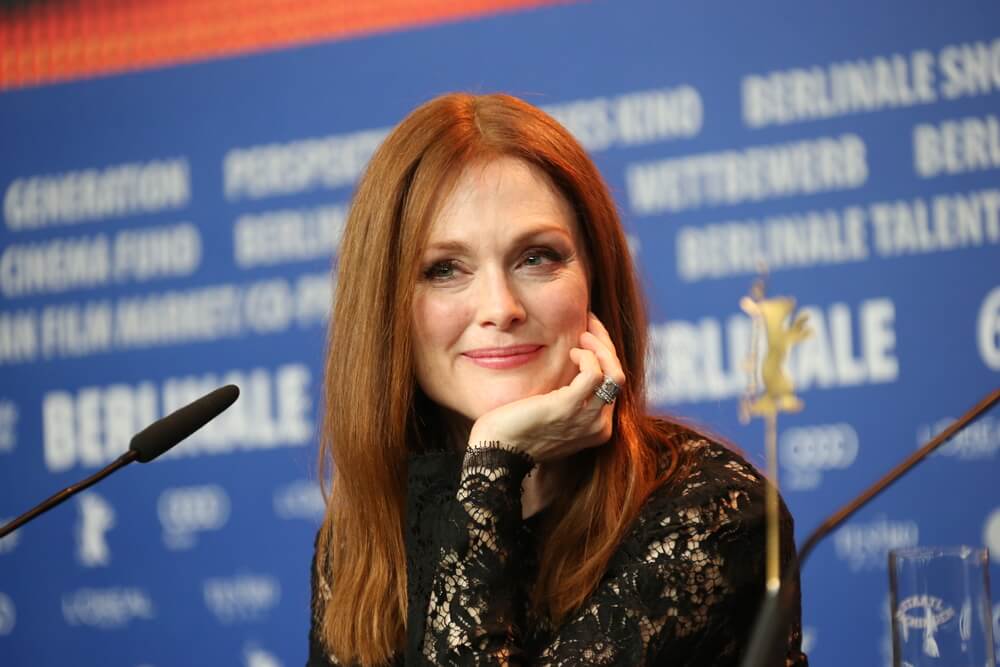 Julianne Moore reveals she was unjustly instructed to make herself more attractive by a powerful figure in the film industry.

Julianne Moore reminisces about the time an influential figure in entertainment informed her to "look prettier."

Moore leaves readers in mystery as to who the individual was and what their part in the film business could have been, merely referring to them as "someone from the movie industry."

In a recent interview with The Times of London, the Oscar-winning actor ("Still Alice," 2015) divulged their exchange. "Obviously, ours is a business where there is some physicality involved, but beauty and prettiness are subjective," she told the newspaper.

Moore, who descends from a Scottish background, confessed she sometimes imagines herself as an alluring tanned blonde rather than her natural redhead hue with fair skin. "My red hair made me feel like an outsider growing up," she says. "Redheads are 2 percent of the global population. Nobody wants to feel like they're in the minority, particularly as a young child. Now I feel very identified with my hair and freckles, but there's still a part of me that would rather be a tanned blonde."

With her fair complexion, she noted that she cannot absorb the sun's rays. "I can't be in the sun for half an hour without burning," Moore explained. "I look just like my mother, and she said to me, 'stay out of the sun.' Because I'm so fair and have freckles, I have always had to wear a hat and sunscreen. That has made the biggest difference to me in terms of maintaining my skin. But people do not want to hear that."

Black Panther 3' is Reportedly in Development

Letitia Wright is fanning the excitement as she recently teased that 'Black Panther 3' is already in progress! On the red carpet of last night's glamorous Golde…

From Marvel to Superhero Films, Pedro Pascal is Ready and Willing to Take on the Lead Role! The actor discussed the relevance of heroism in today's politically ...