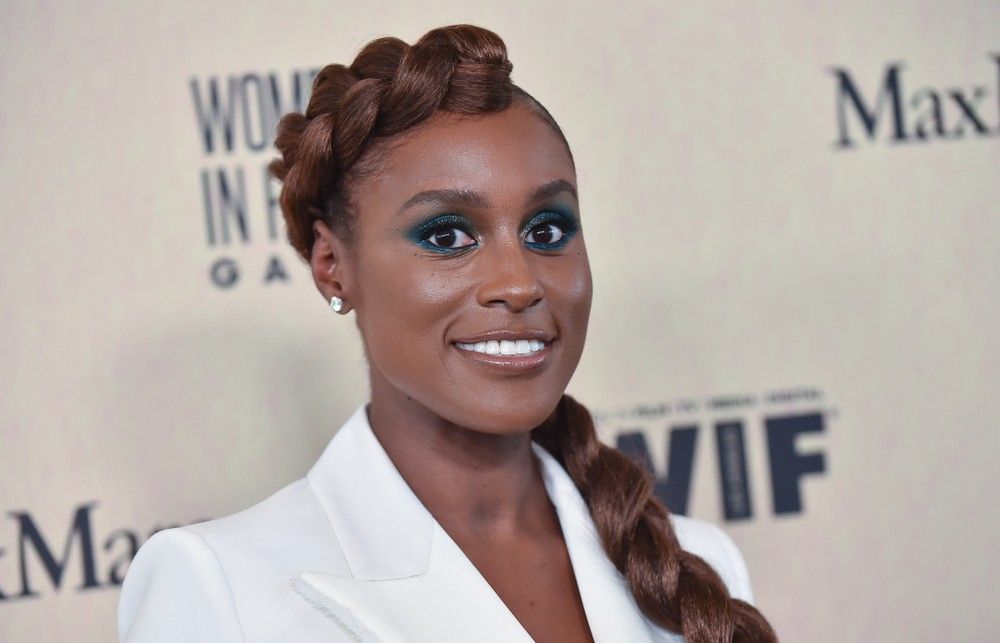 Issa Rae opens up about being black in Hollywood

Issa Rae has become a leading star and she started her start in Hollywood by creating her own opportunities. Her breakout YouTube series 'The Misadventures of an Awkward Black Girl' led her to the hit HBO show "Insecure" and her recent comedy "Lovebirds", which is coming soon to Netflix. Despite a growing acting and producing career, Rae has never backed away from being inclusive and finding diversity to work on her projects. The actress says it's “threaded in the fabric of my being to look around me and make sure that there is representation because that’s what I wholeheartedly want to see.” In 2019, she produced "A Black Lady Sketch Show", which is the first sketch series to have an all-black, all-women cast and writers' room. She also created her own music label called Raedio Label, which serves as a platform to help indie artists get a start in the music industry. Recently, she even partnered with American Express to promote The Ambition Project, a movement whose mission is focused on women's advancement. “The work comes naturally to me, and I think that’s where the frustration comes from — to do it because I’m always thinking about black people. I’m always thinking about people of color, I’m always trying to make sure that’s just in the back of my mind,” she tells Yahoo Entertainment. 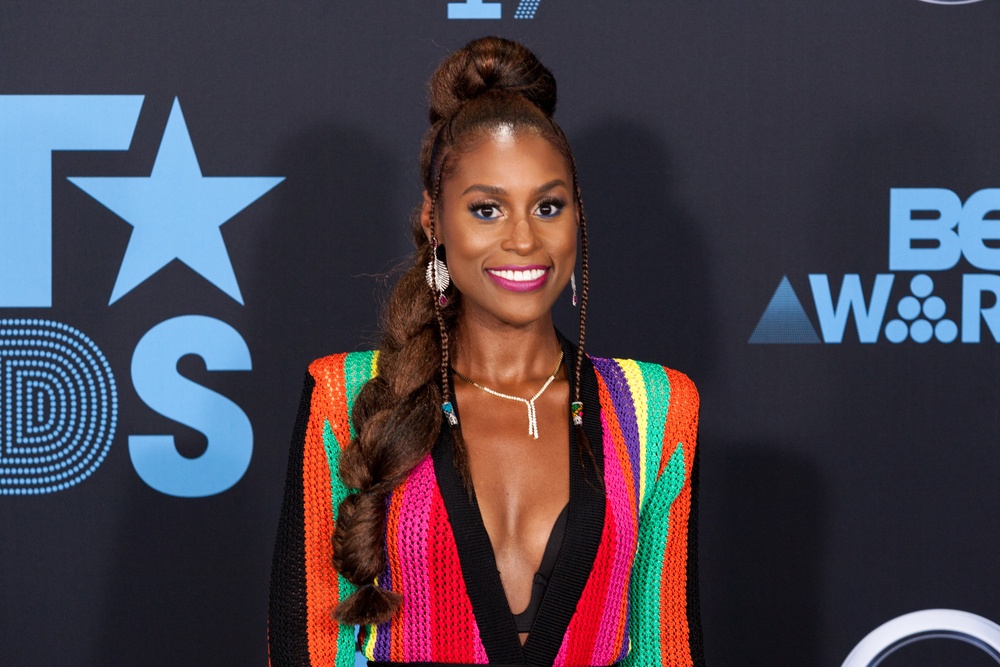 Actress Issa Rae attends the 2017 BET Awards at Microsoft Theater on June 25th, 2017 in Los Angeles, California - USA (Jamie Lamor Thompson / Shutterstock.com) Rae explains she frequently sees a lack of diversity on many sets and productions. “No one is challenged on that. When I go to other sets and literally everybody is a white man and you’re OK with that because you don’t have to think about that. It doesn’t cross your mind because no one is pressuring you to think about it.” Despite all of her work on promoting diversity, she is not interested in being the sole spokesperson for inclusion in Hollywood and other entertainers should also speak up. “Journalists aren’t asking the white man on the phone call, ‘Hey so this diversity issue, how are you handling it?’” she says. “It’s always us, and I’m handling it by doing what the f*** I have to do and being that. But it’s not a burden at all. It’s only a burden if you don’t want to do it or you’re not thinking,” she adds. The new season of HBO's "Insecure" premieres this Sunday at 10 p.m. on HBO. Continue Reading:

“The Lovebirds” starring Issa Rae and Kumail Nanjiani is now casting couples in New Orleans, Louisiana. Central Casting is now taking submissions for real life couples to be featured in the opening scene of "The Lovebirds". Casting directors are looking for...
Previous articleShailene Woodley Reveals Why She Took A Break from Acting
Next article'Grey's Anatomy' Ellen Pompeo Says the Coronavirus is "Heartbreaking"